Mum of four Danielle Lloyd has been enjoying some post-wedding family time with her children this week as she visited Legoland Discovery Centre in Birmingham.

The family were visiting Legoland Discovery Centre Birmingham as part of the attraction’s first birthday party, celebrating the first anniversary since it opened at Arena Birmingham last year. 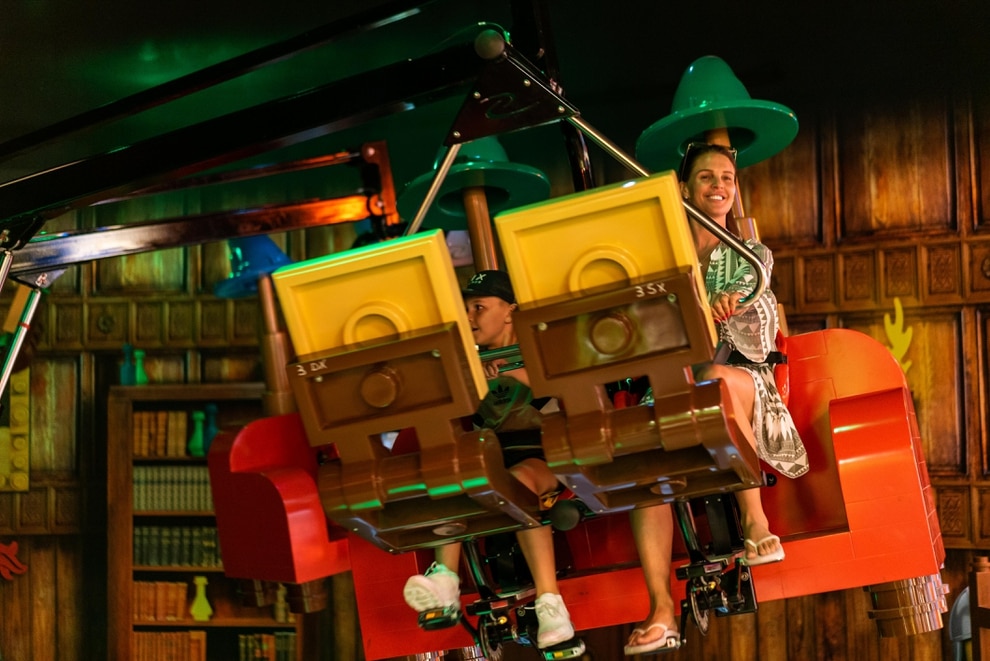 Danielle and son on ride at Legoland Discovery Centre 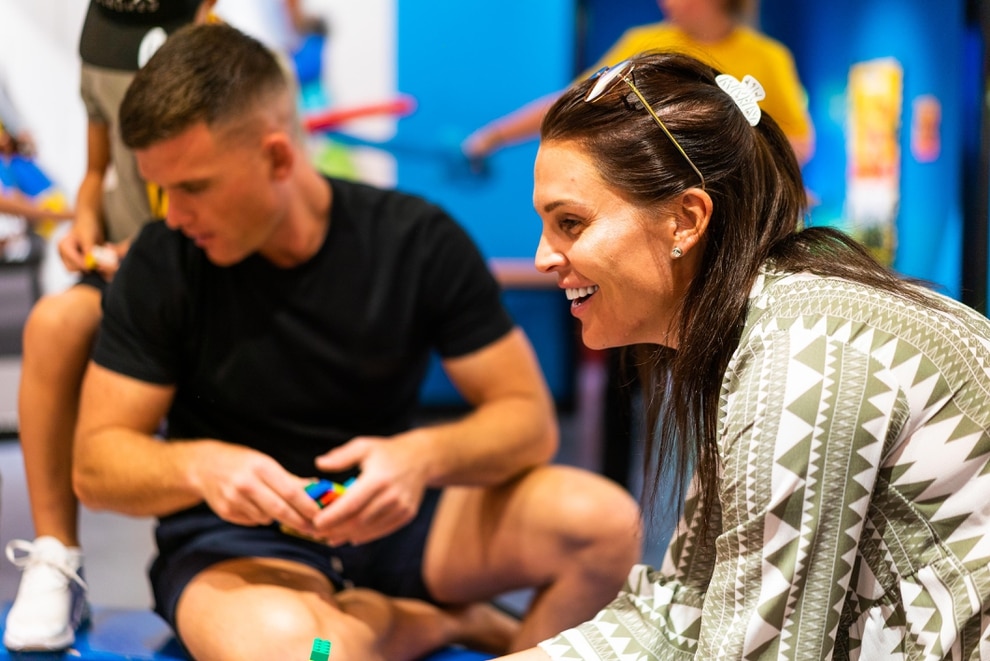 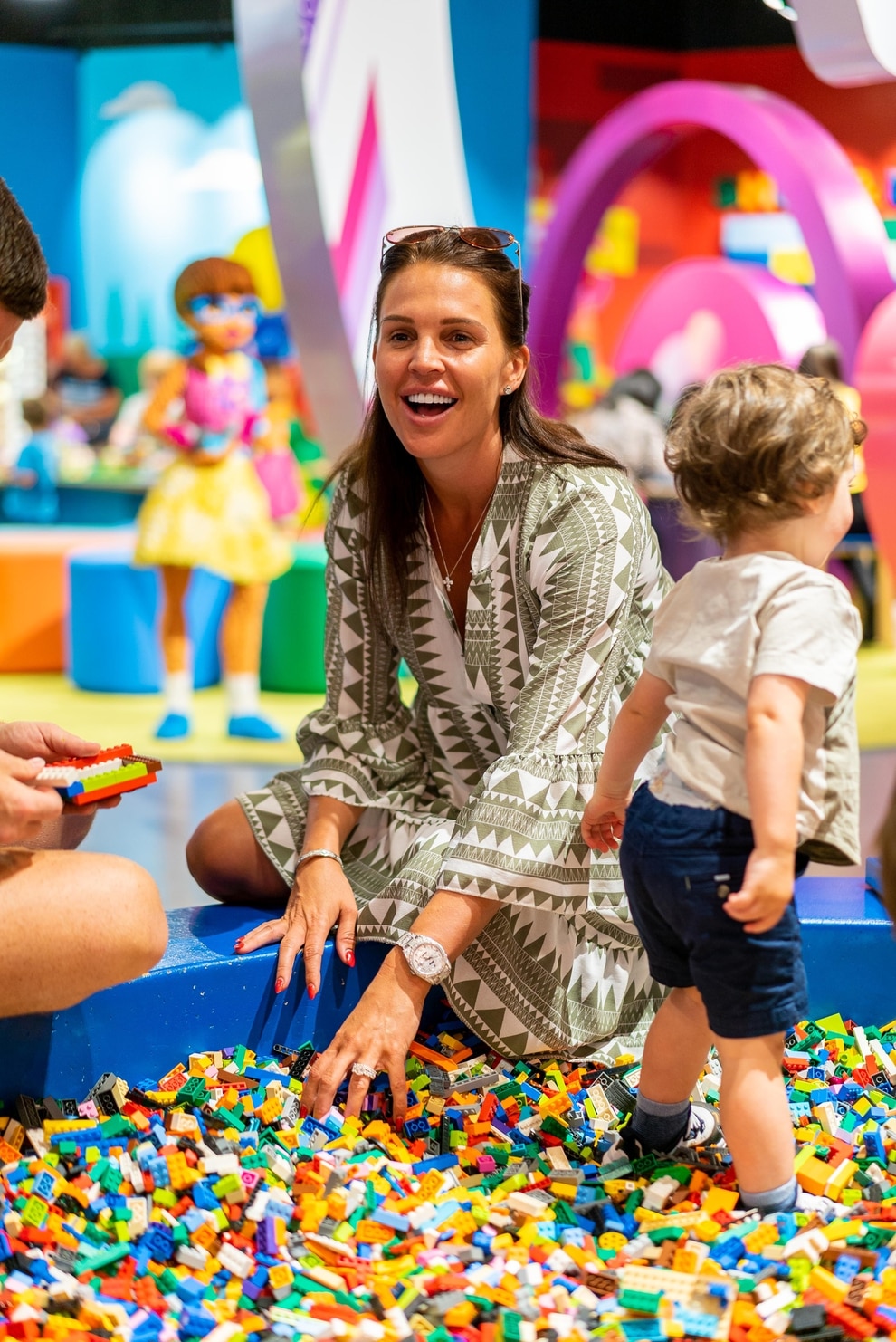 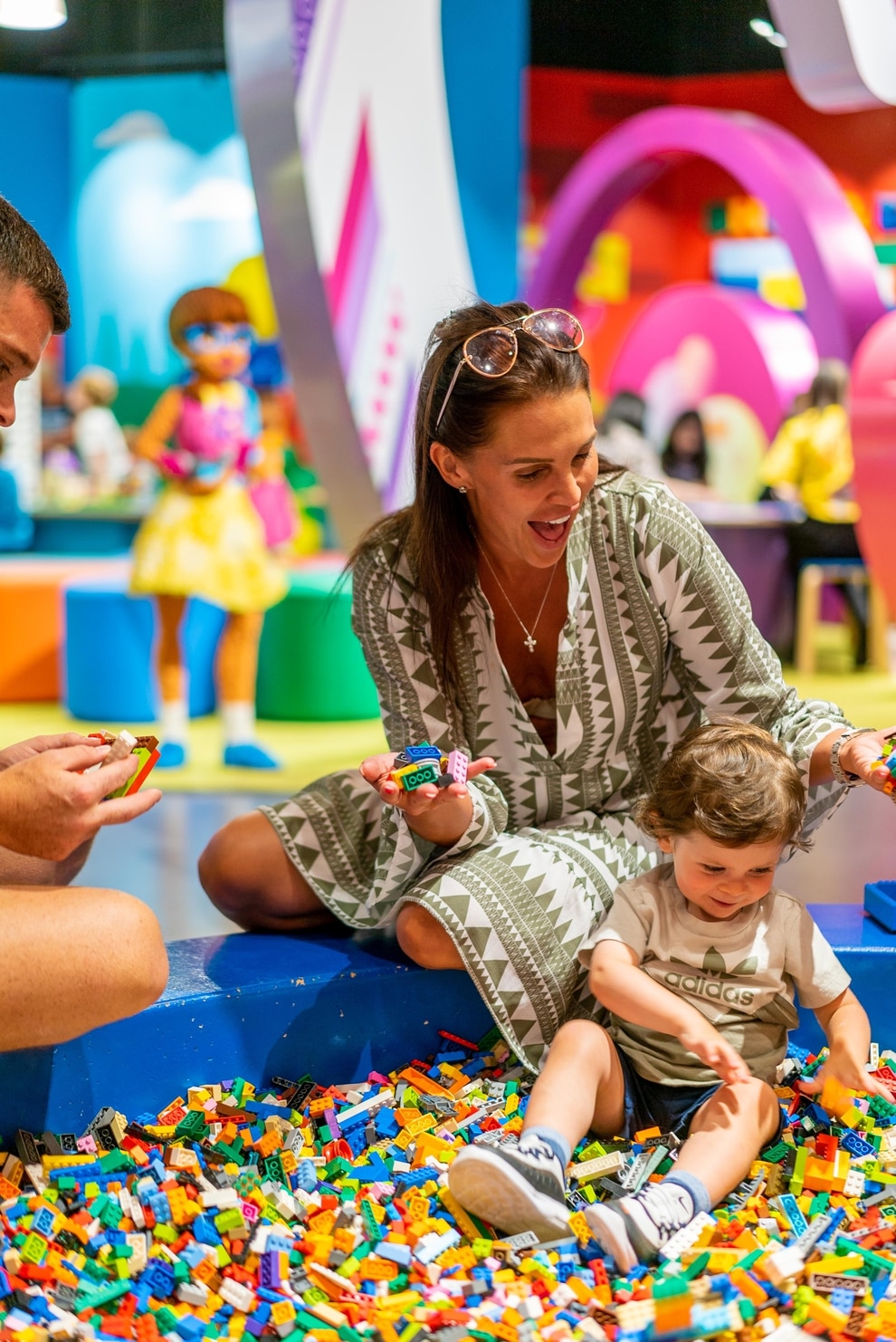 Danielle recently married her partner Michael O’Neill in a secret ceremony in Dubai after a three year engagement. The former Celebrity Big Brother star is a mum to her four sons Archie, eight, Harry, seven, George, five, and Ronnie, 21 months.

The party, billed as ‘Birmingham’s biggest birthday party’, included a range of additional activities just for the celebratory weekend, including a magician, dance parties and friendship bracelet making.

For more information and to buy tickets, click here.