A small restaurant in a tiny town on the south Shropshire border has become the region’s only Michelin star winner.

Pensons, near Tenbury Wells, secured the award at a glittering ceremony on Monday.

The restaurant is a joint enterprise by owner Peta Darnley and chef Lee Westcott, who created a fine dining restaurant on an agricultural estate near to the Shropshire, Worcestershire and Herefordshire border.

She said the restaurant had been invited to the Michelin Awards ceremony a few days before the event, on Monday.

“It was a nerve-wracking few days following the call-up on Friday. It is just so amazing for it to have worked out.”

The restaurant was named the best in the region earlier this year in a Shropshire Star review and becomes the region’s first since the closure of Checkers, at Montgomery, which was converted to an informal bistro, surrendering its star.

It also provides a reminder of south Shropshire’s glorious gourmet past, when the region had three Michelin stars.

At the start of the Millennium, Ludlow boasted more Michelin stars than any town or city other than London.

There was another Ludlow winner in this year’s ceremony when The Charlton Arms, in Ludlow, which a Michelin Bib Gourmand, which denotes high quality dining at an affordable price.

The restaurant is owned and run by Cedric Bosi, the brother of Claude Bosi, who formerly cooked in Ludlow and who has two Michelin stars for his restaurant in London, which is called Bibendum.

Mr Bosi, who moved to England to work in his brother, Claude’s restaurant, used to work for free behind local bars while he was learning English.

He has become one of the Midlands most respected restaurant bosses and owns two pubs and one hotel in Ludlow.

Elsewhere, Birmingham was the biggest winner of the night. The city now boasts a staggering five Michelin stars, with a sixth just outside the city. It is the most gastronomic location other than London with a host of big name chefs in the area. 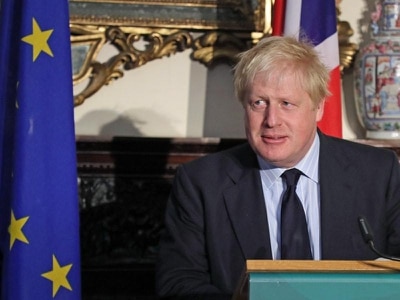 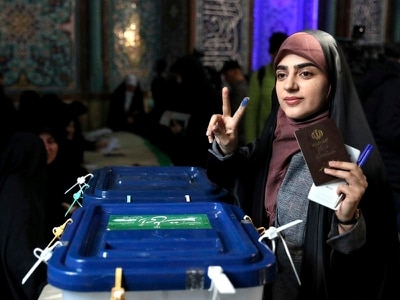