Gary Delaney among TV comics to perform at Whitchurch show

Gary Delaney, Larry Dean and Rob Rouse will form a triple headline bill of stand-up as part of the latest Live At The Civic.

The trio will perform at the Civic Centre on June with tickets on sale now and expected to go quickly.

Delaney is regarded as the best joke-writer in the country. The one-liner king is a regular on Mock The Week and has also appeared on Live At The Apollo.

Fast-rising Dean is a former Scottish Comedian of the Year who has also appeared on Live At The Apollo and Mock The Week, while Rouse has been seen on screens in the likes of 8 Out of 10 Cats, Celebrity Juice and The Friday Night Project.

The show will be hosted by resident MC Wayne Beese.

He said: “This is a fantastic line-up and we’ve been delighted to see a number of tickets have been snapped up already from our mailing list.

“They are all headline acts in their own right who would normally be topping bills across the country on a Saturday night, so it’s extremely rare to have the three of them together on the same show.

“Our shows at Whitchurch are always fantastically supported and I am sure this one will be no different, so we’d urge people to get in quick and snap up tickets before they are all gone.”

The shows have been running in Whitchurch for nearly 18 months with the likes of Milton Jones, Omid Djalili, Rich Hall, Angelos Epithemiou, Seann Walsh and Tom Binns taking to the stage so far.

Before the June show, two other TV comics will headline at the Civic - Reginald D Hunter on February 7 and Paul Sinha on March 7.

Tickets for all shows are available at www.funnybeeseness.co.uk

Jeff Wayne's War of the Worlds to return to Birmingham

'Birmingham is everything I know': Alison Hammond talks ahead of hometown role in Rocky Horror Show 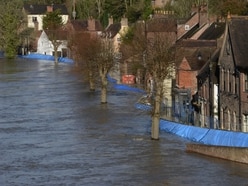 Labour MP calls for Harvey Weinstein to be stripped of CBE 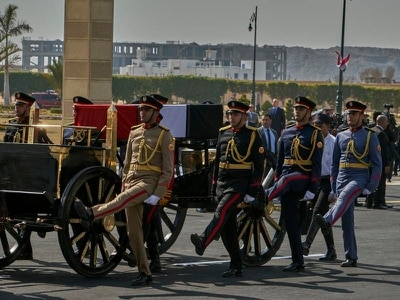