Shrewsbury is to mark Refugee Week with a series of events over the coming days.

From art exhibitions to film nights and drumming work,s the week has been organised by the group Shropshire Supports Refugees, which was set up to channel local support for refugees being resettled in the county.

Director, Amanda Jones, said this year, the group had decided to run a number of events for refugee week the theme of which this year is “You, me and those who came before”.

"This year, we are collaborating with seven schools, The Hive, Participate Gallery where we are holding an exhibition from Tuesday until Saturday," she said.

"Salop Leisure (love2stay) is hosting us in its Cinedrome for a film ‘Sky and Ground’ on Wednesday night, and we are at 'In Good Hands' where we are holding a poetry evening on Thursday night and a gig for Windrush day on Saturday night."

The week will culminate in a culture day on Saturday, from 9.30am-4.30pm, at Shrewsbury library. This will include stands from various cultures, West African drumming workshops and story telling sessions for young children.

Amnesty international, the Buddist Center, URC and the Unitarian Church, Ellesmere sculpture park and Ellesmere library are also running events through the week.

"All events of our events are being supported by the Syrian community who have created a variety of traditional sweets and treats for us to try," Amanda said.

"We really hope that this week reminds people that there are still 68 million people displaced through war and climate and that refugees and migrants can and often have been often a wonderful contribution to our towns and the British culture in general.

"We have grown from a small group of friends to a large group of 850 people who are in a closed Facebook group that wen most of my work through.

"We have a pool of interpreters who help us and hundreds of people who have helped in one way or another over the years. We collect clothes, toys and goods for the families when they arrive and put together welcome hampers of Shropshire products.

"We then set our families up with befrienders, put on social gatherings, introduce them to opportunities to learn English and other skills that will come in handy. We run women’s groups, trauma workshops, a bike recycling project and a fortnightly craft and chat group, to name just a few of our projects. One of our important roles is to raise awareness of the humanitarian crisis going on around the world and also to educate and nurture understanding in our community. " 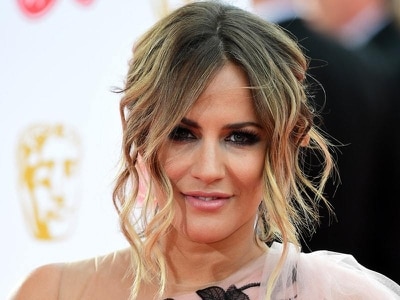