Bible story to be brought to life in colourful Telford musical

A musical about on the story of the first man and woman and reason for rainbows is being brought to life in a new production.

Telford Community Musical Project will be performing an adaptation of Children of Eden in the new year.

It is a two-act production with music and lyrics by Stephen Schwartz and a book by John Caird. It is based on the Bible stories telling the story of Adam and Eve and their sons Cain, and Abel, plus Noah and the flood has told in Genesis.

Rehearsals for the show are underway and it was launched by the Mayor of Wellington, Councillor Anthony Lowe at Wellington's All Saint's Church. 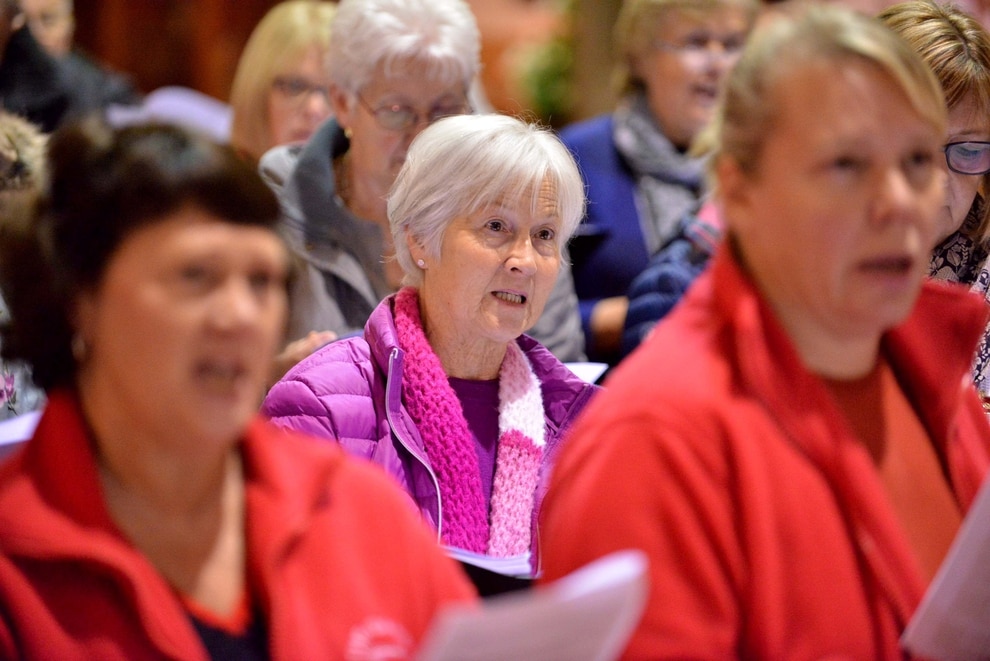 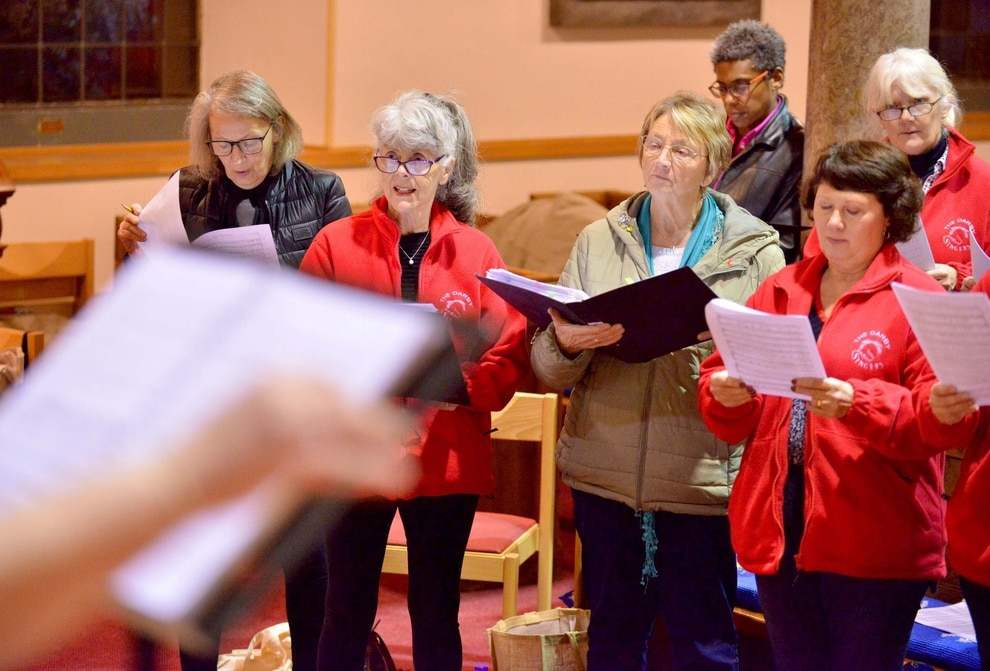 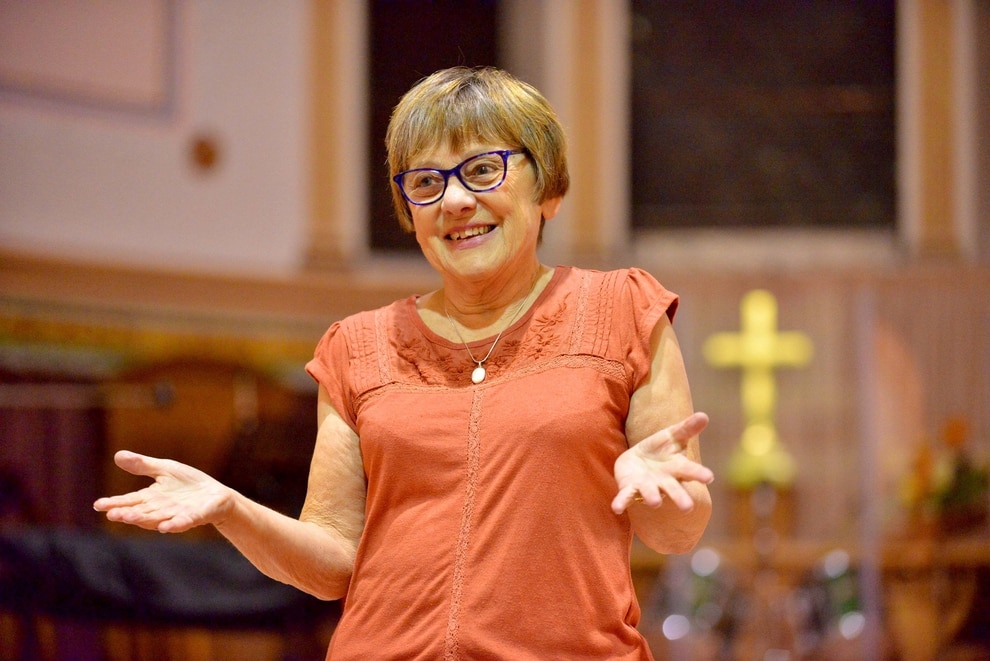 Ms Pointon said: "Our aim is to take this show which is powerful, high energy and extremely flexible, open it to the people of Telford and create an all-embracing, meaningful musical presentation.

"The show itself is described by Musical Theatre International as 'a joyous and inspirational musical about parents, children and faith. Adam, Eve, Noah and the Father who created them deal with the headstrong, cataclysmic actions of their respective children.'

"It is written by Stephen Schwartz who currently has the musical Wicked running in London.

"We have a core group of 11 players with musical theatre experience drawn from across our town - Wellington, Apley, Hadley, Ketley, Hollinswood, Trench, Woodside and Ketley Bank. We also have a combined choir of support singers from Wrekin & Telford Singers and Darby Singers, who will be learning their music under their own musical directors.

"We will be recruiting dancers from a local dance school.

But we also need practical help with the staging, for making items such as large colourful flowers and also for handling the technology for sound and lights. I would particularly like to hear from anyone who could design and create a portable Tree of Knowledge.

"The progress rehearsals are underway."

Rehearsals are being held at the performance venues, All Saints Church, in Church Street, Wellington and 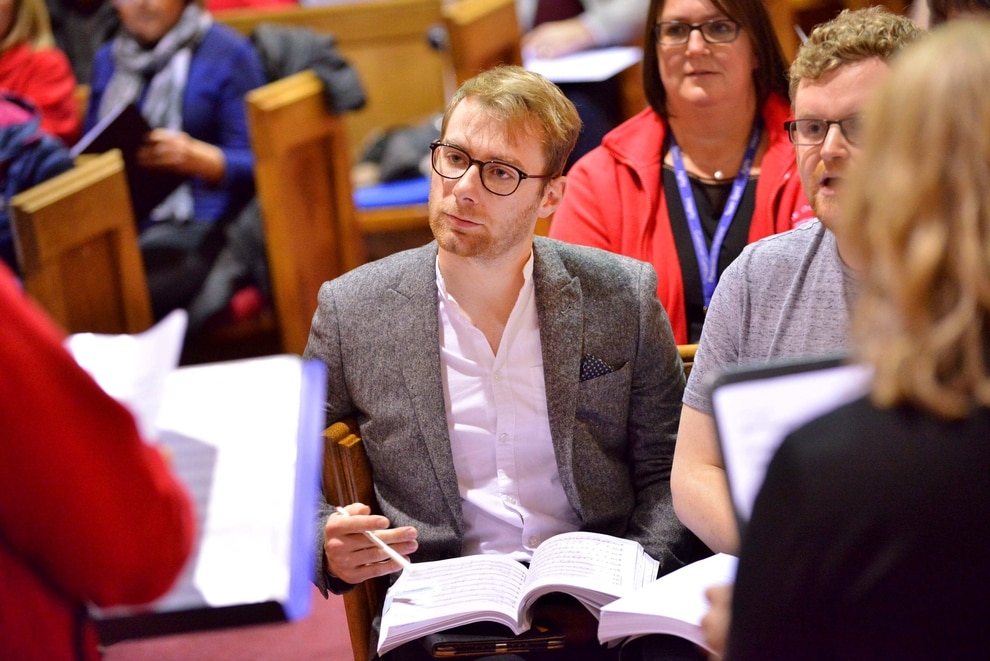 Ryan Sace, of The Wrekin & Telford Singers at rehearsals for musical Children of Eden 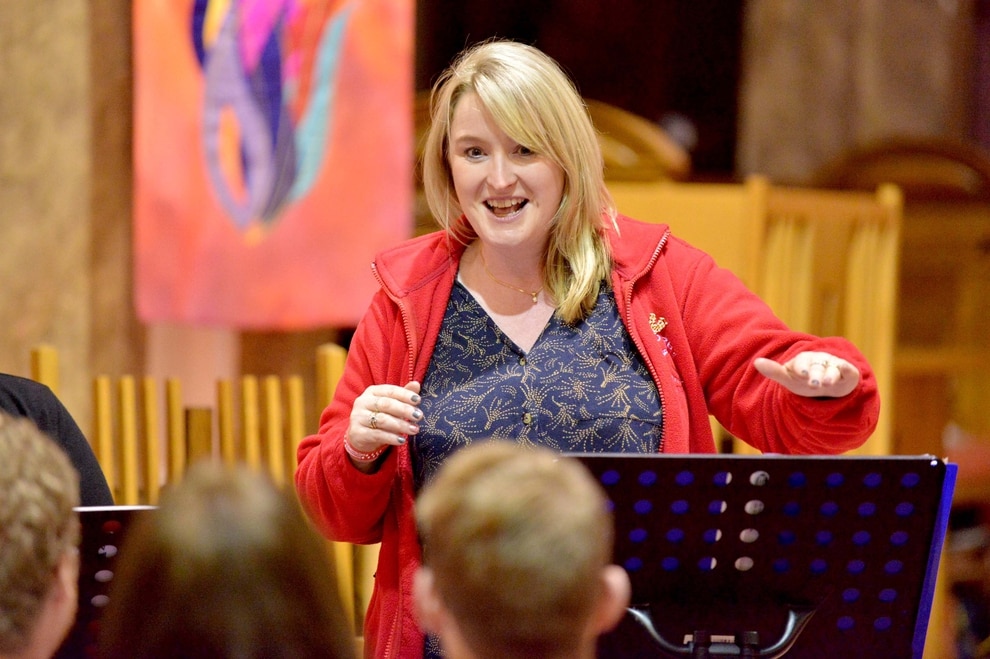 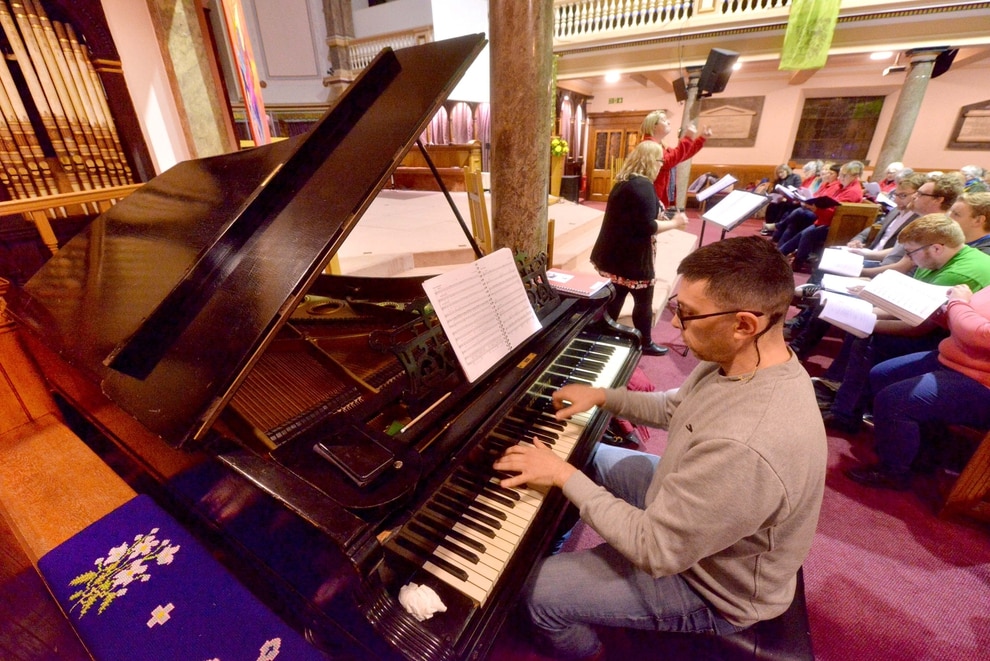 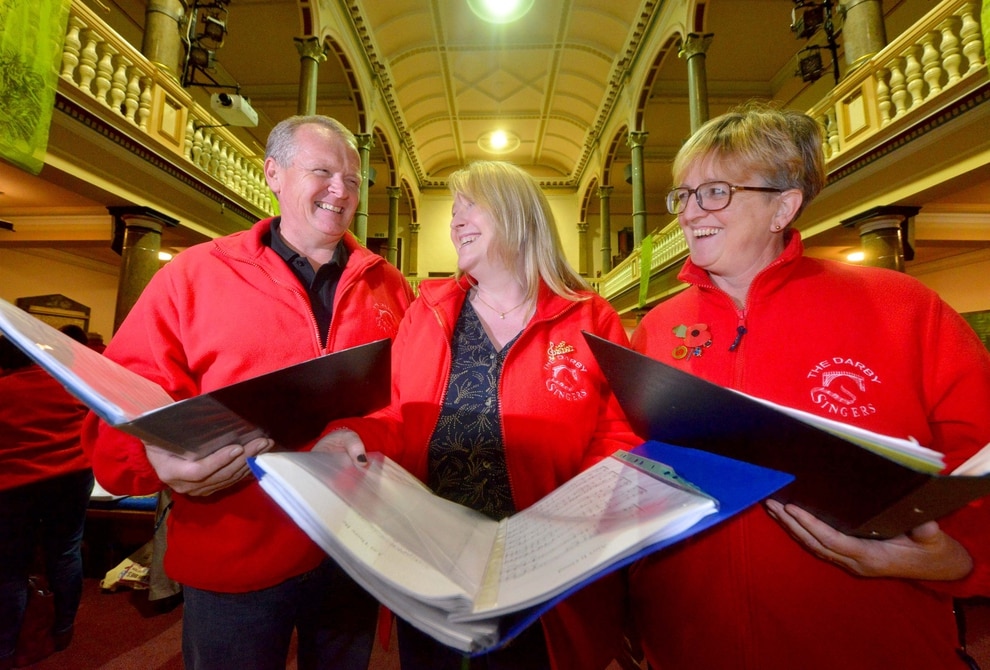 "This is a new, unique and specific venture. It is not a new musical theatre company but simply a drawing together of community supporters for this one particular show. With combined choirs, singers, dancers involved and plenty of additional support this promises to be a great community event focussed on performances in Wellington and Dawley.

"Any other groups or individuals who would like to get involved are welcome to contact us for further information. We are grateful for the use of these lovely buildings and for a contribution towards financial support from Great Dawley Town Council."

The performances will be on January 31 at Holy Trinity and February 1 at All Saints. Both shows will start at 7.30pm.

Tickets are on sale via the new website childrenofedentelford.com which will be up and running soon. The cost will be adults £10 and children £7 plus booking fees. Proceeds will be donated to charity via the Mayor of Wellington's fund.

Jack Whitehall struggles to get going at Arena Birmingham - review