Peter Pan flies in to Birmingham REP - review with pictures

This play has everything in it, moody children, humour, some singing, rapping, dancing, puppetry and of course swashbuckling fighting to keep the families watching on the edge of their seats. 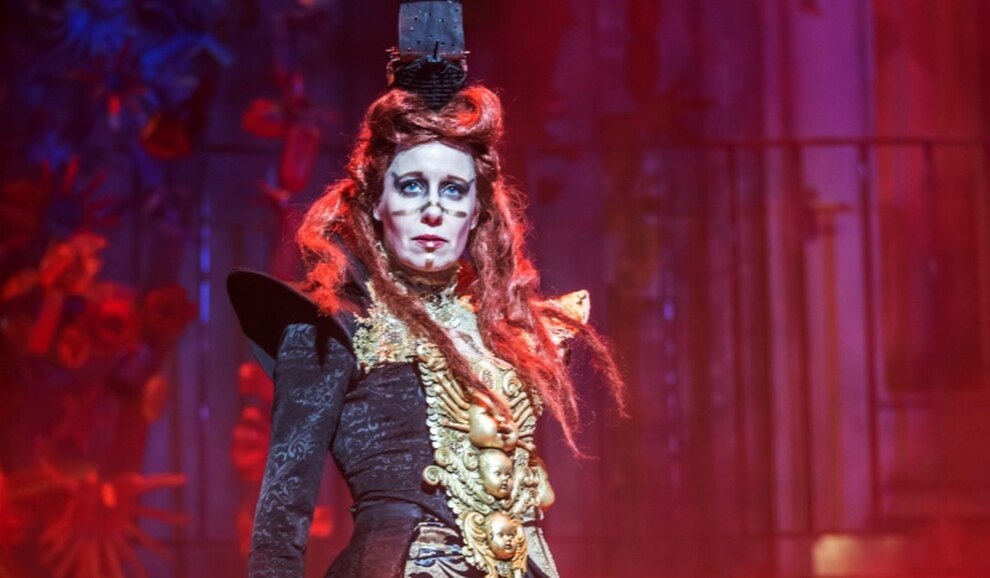 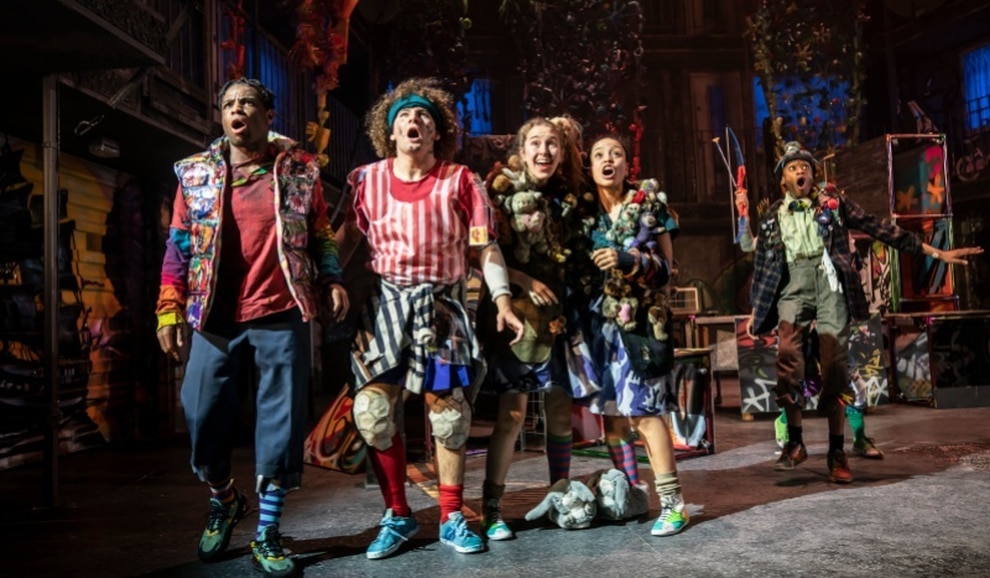 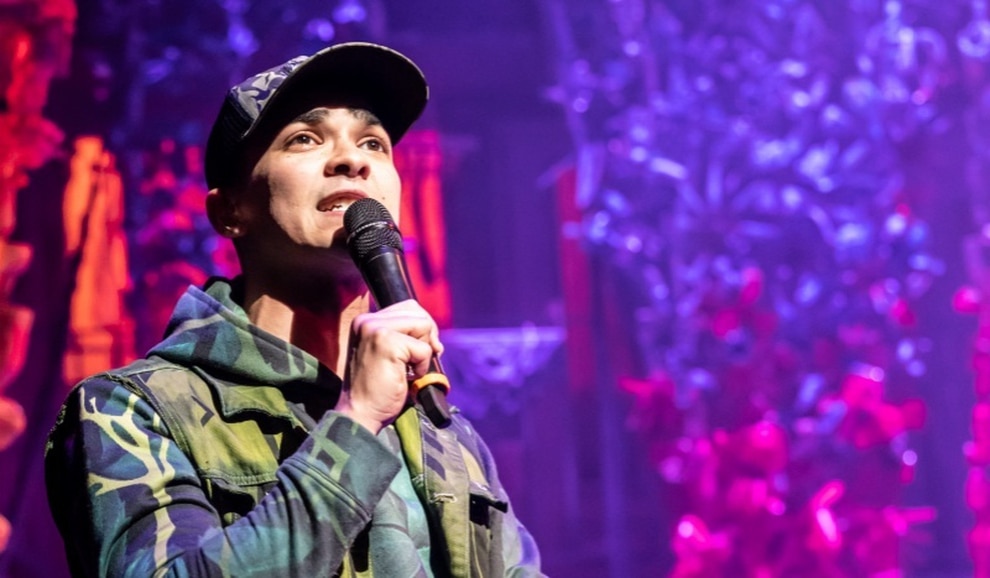 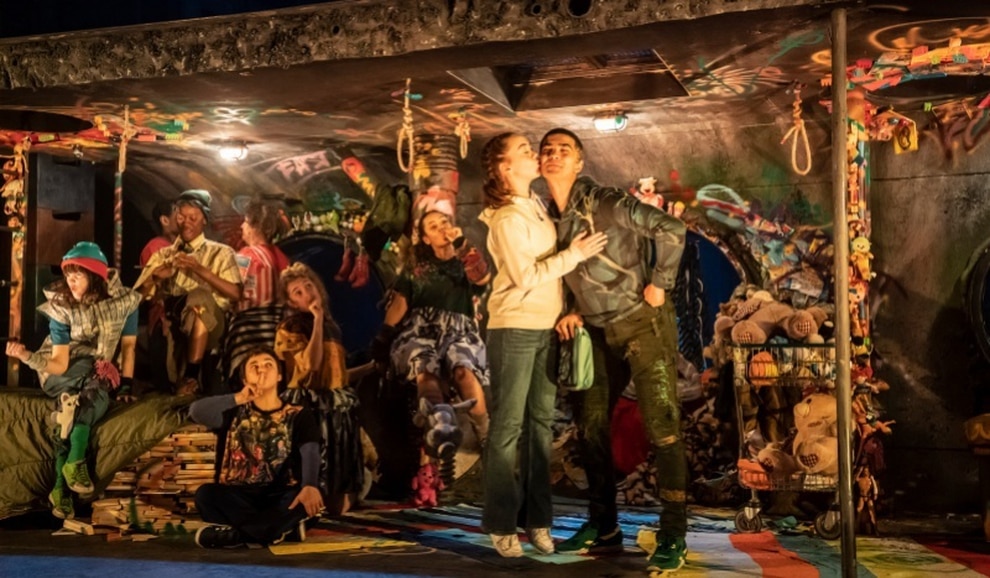 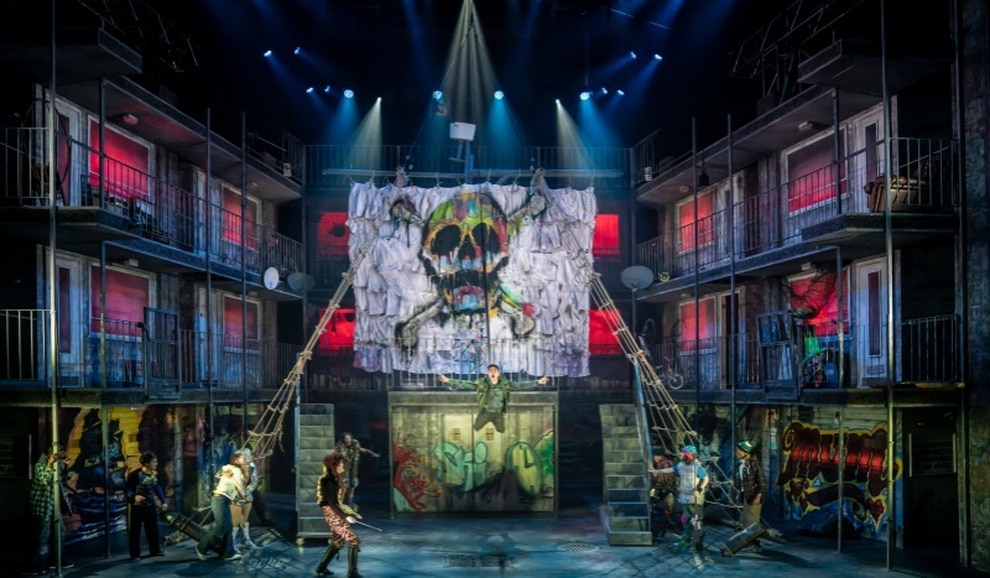 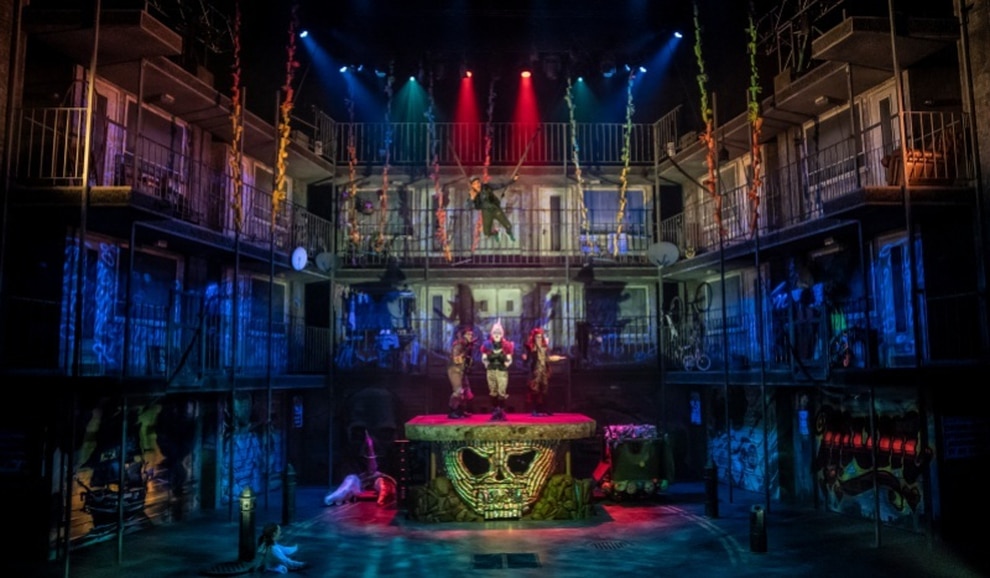 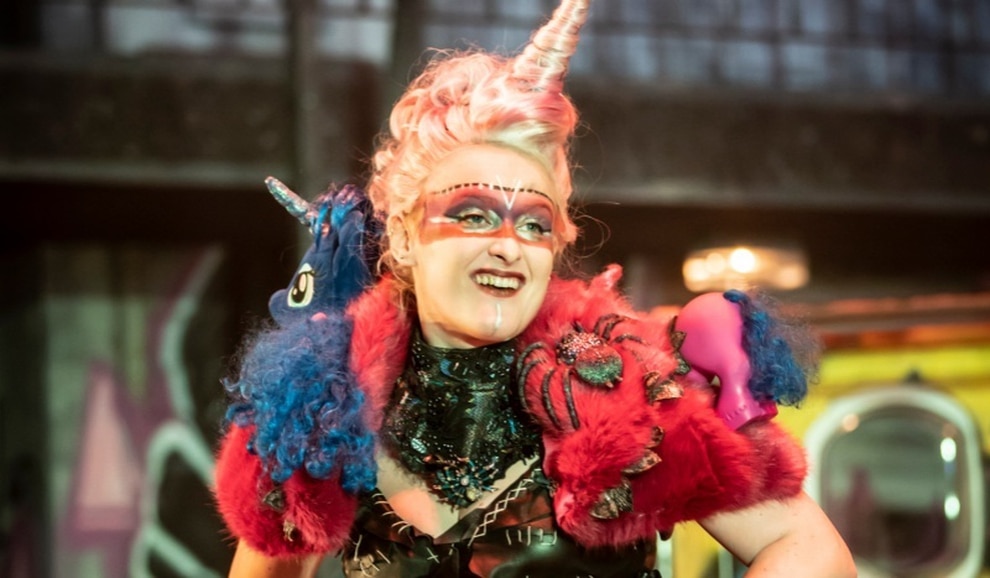 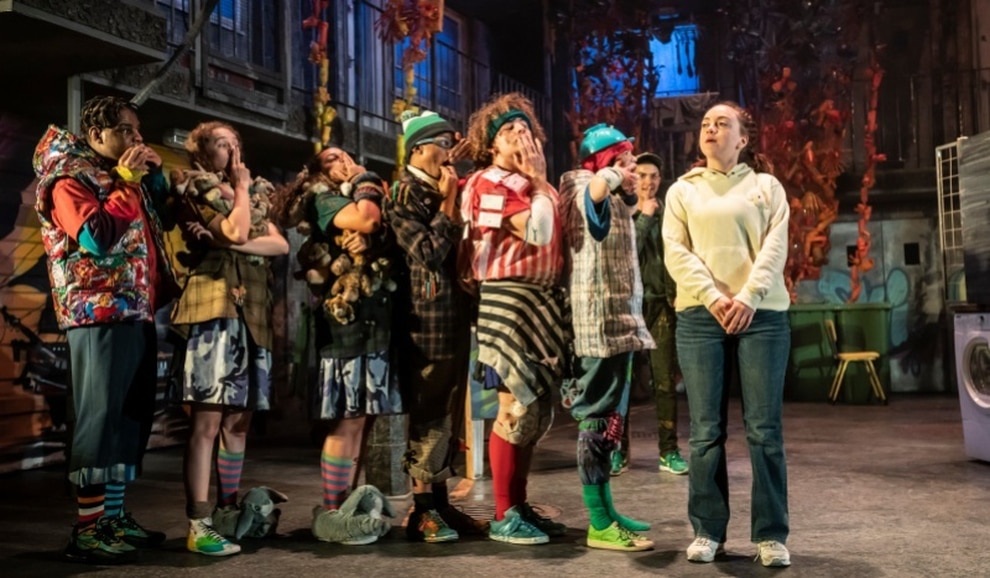 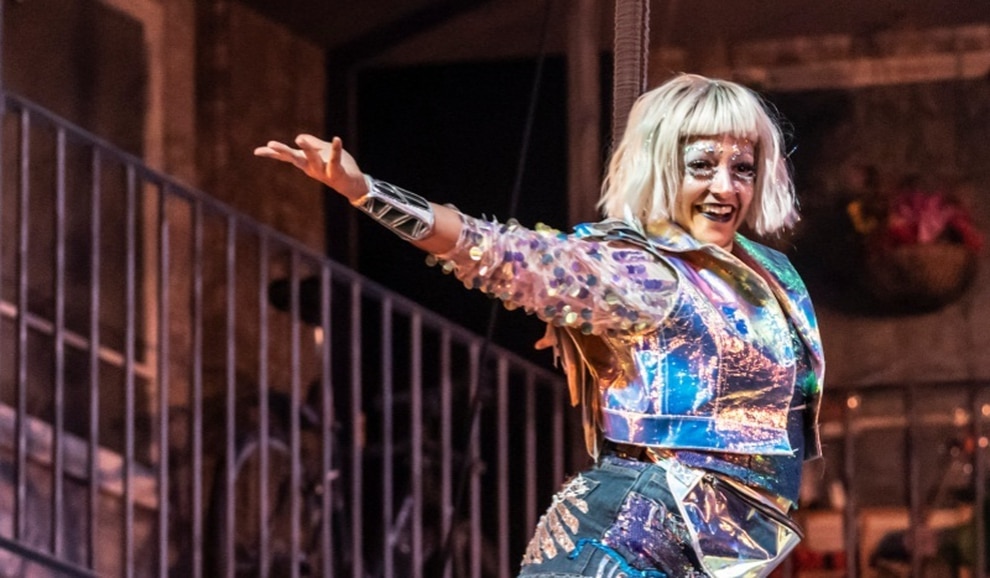 It features a raft of emerging talent for a very modern adaptation of the EM Barrie story of the flying little boy and the lost children who never want to grow up.

Director Liam Steel has come up with a fresh script set in very much in Birmingham and tells of a foster mother, a single woman, who is looking after three children under and the challenges facing the working class family.

Eldest child Wendy, ably played by Cora Tsang, finds it hard to trust grown ups and has an attitude with a capital 'A'.

When they reach crisis point, as if by magic Peter Pan played by Lawrence Walker and fairy Tinkerbell played by Mirabelle Gremaud enter their lives with some surprising results as they take on Capt Hook and his merry band of pirates.

The production comprises a very interesting use of sets and scenery. The actors themselves were involved in moving props round the stage and safely affixing aerial wires for the many flying scenes involved.

It is a simple telling of a classic tale but using complex scene changes, however, this was clearly a very well rehearsed method and came across in a seamless fashion.

This is certainly not a panto, but the fast paced action, noisy actors and incredible sets kept the mainly young audience and their grown up companions gripped to what was going on.

It was refreshing to see such a diverse cast of actors, some of whom have fledging TV careers including stints on BBC Casualty and Channel 4's Hollyoaks.

There were wide smiles on the faces of the families and a singing going on at the end.

Peter Pan reimagined will be at The Rep unto January 19.

'Hopefully I can inspire others to follow their dream': Sedgley stage star Lawrence ready to fly in Peter Pan at Birmingham REP