Mark Andrews: Save the planet? Buy things that last

From the moment I returned home to find the kitchen bathed in an eerie pool of feint red light, I knew the prognosis was not going to be good.

My (almost) 13-year-old washer-dryer had not only decided to switch itself on while I had been at work, it also decided to throw up a fault code to let me know all was not well. Which was very kind of it, but not really necessary. The fact that it switched itself on without the need for human intervention was enough to suggest that it was not enjoying the best of health.

Technology that develops a mind of its own as it develops the electronic equivalent of scenility has become something of a theme in my household in recent years. The decision to reluctantly replace my bog-standard Nokia phone with one of those fancy smartphones came after the former started waking me up in the night by spontaneously lighting the room up as it decided to take pictures of the ceiling. “Tell that to the judge” was the response of our esteemed crime reporter, who sounded like he had heard plenty of those stories before.

Now you might wonder what I am complaining about, given that the washing machine is about to enter its teenage years, when most of us become a bit stroppy and unreliable. Surely I’ve had my money’s worth, and can’t complain after all these years?

Well despite it being made by the now-defunct Ariston, it has not exactly gone on, and on, an on, as those infuriatingly catchy adverts of the 1980s suggested. It actually went on and on until about 2009, when it developed a major fault and I perhaps naively decided to take up the offer of a free repair if I took out a mechanical breakdown policy.

To be fair, the extended warranty probably has paid for itself. Because while the machine is technically 13 years old, most of the major components have been replaced over the past few years. The last time the machine got a bit moody, in October last year, saw me taking two days off work – the repairman had to order the parts after the first visit, and called in sick on the day of he was supposed to return – and when it finally did have most of its electronics replaced a further week down the line, the second repairman confided that it was probably not worth shelling out any more on insurance payments.

“Cancel the policy, you might get another year out of it, then look buying another one,” was the advice.

The insurance company did its best to confirm this line of thinking when it sent me a renewal notice, increasing the premium from £15 a month to £18. When I rang up to cancel, after a bit of blathering about how the increased premium was due to the machine’s advanced age, the lad on the other end of the dog finally offered to reduce the premium to £9 a month. I was not impressed.

Anyhow, having cancelled the policy, I now find myself stuck once more with a faulty machine and no breakdown cover. Now I suppose it would probably have been cheaper to have just replaced the thing years ago, and got two or three year’s warranty thrown in as well. But I hate buying new things, particularly when it comes to technology. First of all, there’s the traipsing around the showrooms, which all seem to be on out-of-town retail parks these days, dodging the salesmen who spring up from every corner trying to close the deal. Then there’s the fact I don’t have the first clue about what I am looking for, and I’ve got to learn how to use the thing once I have taken another day off to have it installed.

But most of all, I hate the wastefulness of it. I hate the throwaway society where nothing is built to last for more than a few years, and where we are urged to keep replacing perfectly serviceable goods just because they are ‘out of date’, and we are conditioned to fear that very 21st century crime of ‘being left behind’.

I hate the used car ‘scrappage’ scheme ­– not just because the very word represents a horrible assault on the English language ­– but because it has seen numerous old Jaguars and Porsches needlessly sent to the crusher so their custodians can get a discount on a nondescript Korean hatchback.

I hate ‘fast fashion’, where people pay pocket-money prices for shoddy clothing sometimes made in ethically questionable circumstances, which are discarded after a couple of wears and replaced by another lot.

We have lost the art of making things to last, and the skills of repairing them when they go wrong. We no longer value workmanship or quality, we just live in a ‘buy today, throw it away tomorrow’ society which thinks little about the long-term consequences of anything.

And while everybody gets so worked up about plastic carrier bags and water bottles, it seems we are losing sight of the bigger picture. If you really want to save the planet, insist on a mobile phone that will last more than a couple of years. 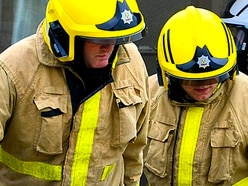 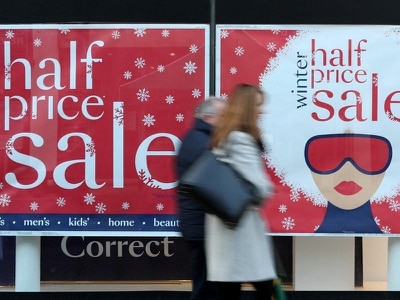 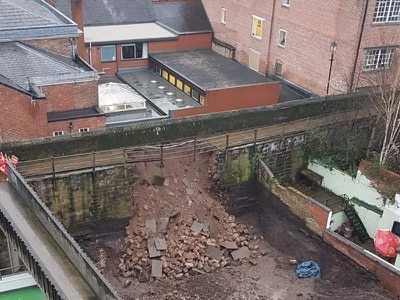 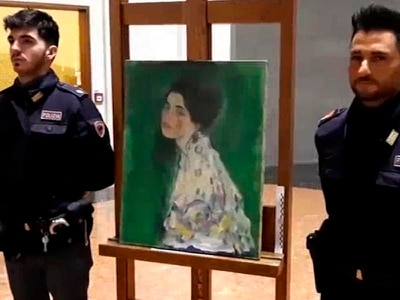