Jailed: Pair who ransacked Telford and Shrewsbury homes in hunt for jewellery, car keys and computers

Two Shropshire men involved in daytime burglaries in which houses were "turned upside down" during searches have been jailed for a combined total of more than nine years.

Items of jewellery – including a couple's weddings rings and items of sentimental value to another victim – were stolen in the raids at homes in Telford and Shrewsbury.

Rooms were left in a "terrible mess" by 34-year-old Matthew Reece and 32-year-old Richard Bourne during the break-ins in April this year.

Reece was jailed for a total of five years and Bourne was given a sentence of four years and four months at Shrewsbury Crown Court yesterday.

Judge Peter Barrie said that both men had bad records for burglary and had served previous prison sentences.

He said they had taken property of substantial value and the victims' homes had been turned upside down.

Judge Barrie said the loss of rings, heirlooms and important data held on laptops was also an aggravating feature.

Both men had admitted two joint burglaries of houses in the Telford area and Reece, of Church Street, Hadley, also pleaded guilty to another break-in and a charge of fraud.

Bourne, of Halifax Drive, Leegomery, had also admitted an attempted burglary in the Shrewsbury area.

The court heard that all the offences happened over a few days in April and the two men were caught by DNA found at the scene or from stolen items that were recovered by detectives based in Telford.

Mr Robert Edwards, prosecuting, said Reece had targeted a house in Corndean Meadow, Telford, when the owners were away on holiday. A cat flap had been used to access a key and there had been an "untidy search" and mud left on the beds.

Reece stole bank cards, computers, jewellery and spare keys for cars but was linked to the break-in by DNA from the cat flap and a footprint found inside the property.

Mr Edwards said Reece was caught on CCTV using a bank card from another burglary in the same area which happened while the 82-year-old victim was in hospital.

"The victim has dementia and is disabled and a family member has power of attorney and discovered there had been £3,000 worth of transactions," he said.

Both defendants were involved in burglaries in Coney Green Way at Dothill – where a couple's wedding rings for their forthcoming marriage and laptops were taken – and at house in Crowdale Road, Shawbirch, where the terraced house was "ransacked" with clothes and documents strewn about.

Laptops and a ring left to the victim by her father were among the haul, but the burglars' DNA was found on items later recovered by police.

Mr Edwards said that Bourne had been involved in an attempted burglary where a window was smashed at a house in Porthill Gardens, Shrewsbury, but was thwarted by a security alarm. 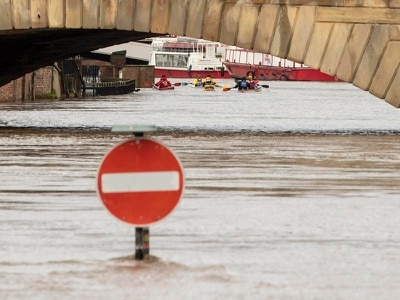 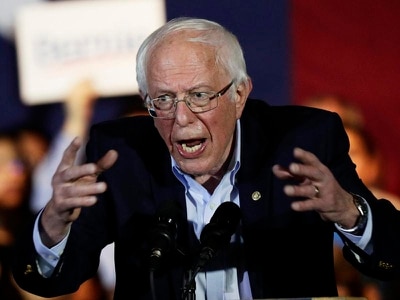