Hundreds of riders got into the saddle for an annual cycle across Shropshire Hills and the wider Midlands to raise money for charity. Kevin Horne in high spirits for the ride

Riders set off for the Round the Wrekin Cycle Sportive in aid of Wolverhampton’s Compton Hospice yesterday.

The route saw cyclists pass some of the region’s beauty spots. They set off from Kingswinford Rugby Club before pedalling through South Staffordshire and into Shropshire.

Riders went out past Long Mynd, Stiperstones and The Wrekin as they cycled along a choice of four routes. The most confident cyclists took on the brutal 100-mile challenge, while there was also the standard 64-mile route, the shorter 24-mile route and, new for this year, the 10-mile fun cycle ride aimed at people of all abilities.

The Round the Wrekin event is backed by Wolverhampton cycling legend Hugh Porter and was being staged for the fourth time to bring in much-needed funds for the hospice. Tens of thousands of pounds have been raised since it was launched.

Hugh said: “The Banks’s Round the Wrekin is a superb event and we’ve been blessed with good weather and a great atmosphere. I did the Hugh Porter short route as I do every year. The group I rode with were great and rekindled some really happy memories. Lots of them came to ride with me so it was great to combine raising money for charity and cycling.” 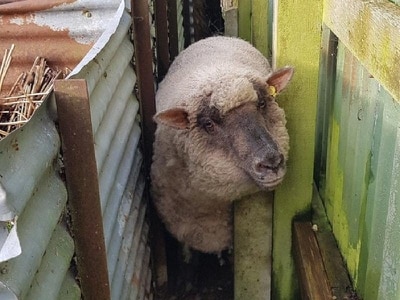 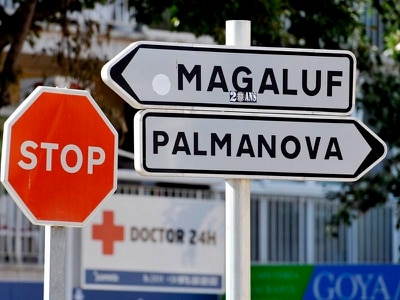