Humans will not be vanquished by robots

A Telford-based firm has played down fears robots will replace humans in the future ­– insisting they will be able to work alongside each other. 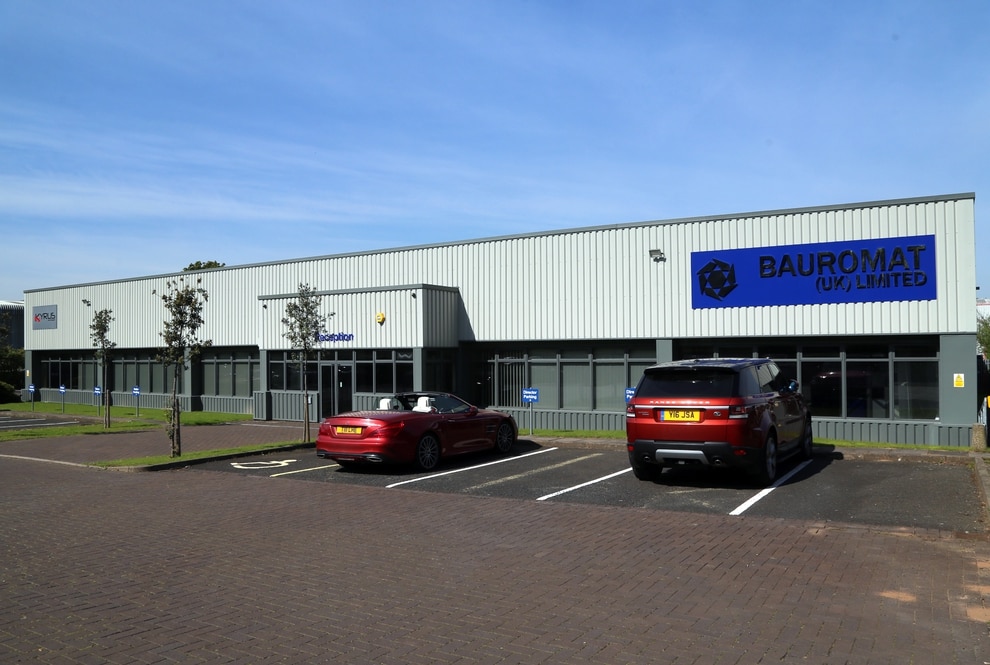 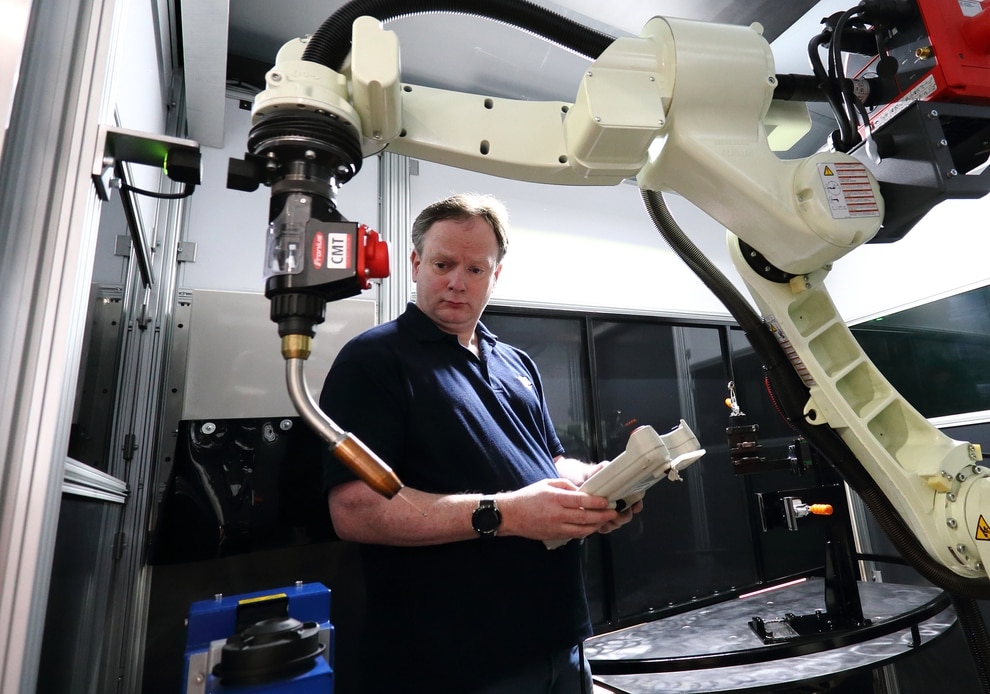 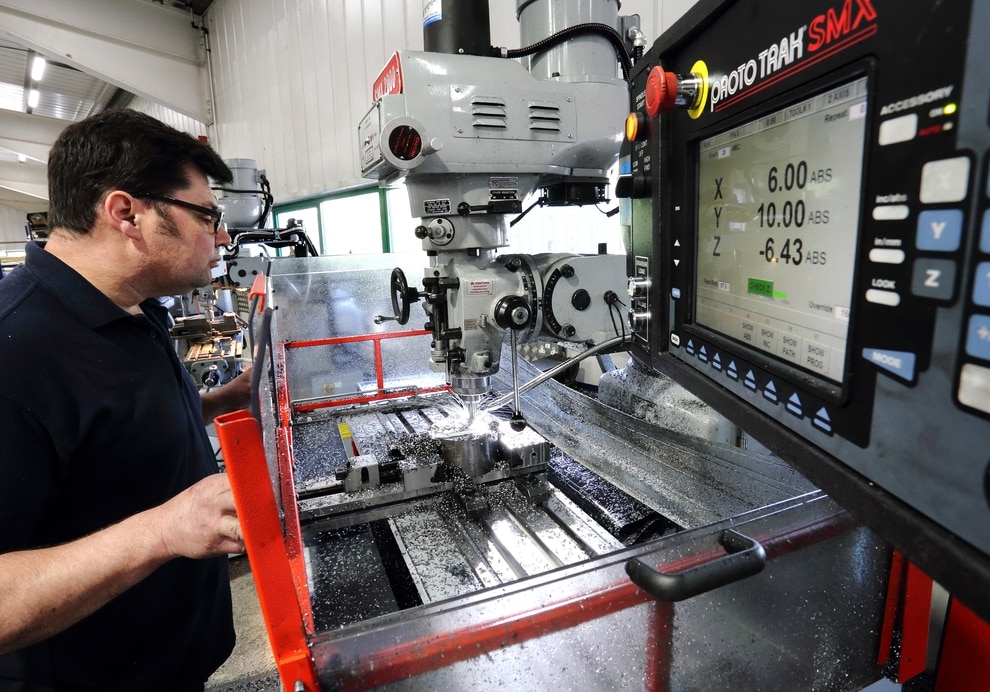 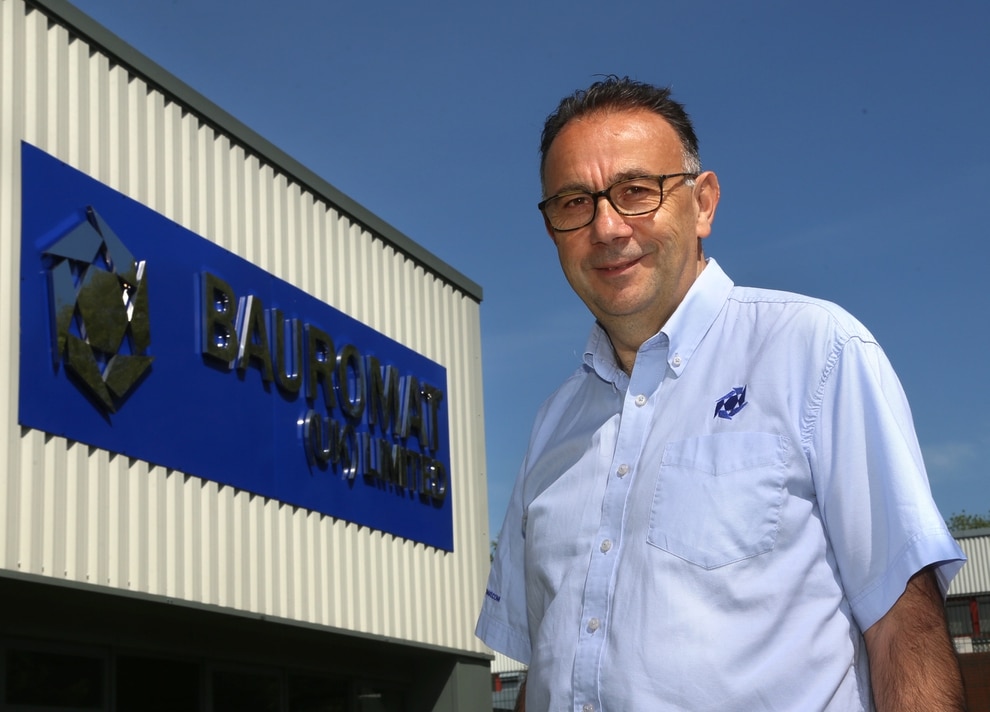 Robotics and automation systems integrator Bauromat said rather than replace humans with robots – many manufacturing firms currently upskill their staff to be able to operate them.

It comes as data released by the Office for National Statistics showed some 1.5 million people in England are at high risk of losing their jobs to automation. The ONS analysed the jobs of 20 million people in 2017 and found 7.4 per cent of these were at high risk of being replaced. But Jason Aulton, sales director at Bauromat, said: "When we set up a robot in a company do they make someone redundant? No they don't. What they generally do is upskill those workers to operate and programme that robot.

"When you look at the production figures, the robot will operate a lot quicker and save operators doing mundane tasks. Instead they can be upskilled or moved onto new tasks or projects within the business."

Bauromat, which was set up in 1997 and employs more than 20 people at its Stafford Park base, provides complete turnkey systems for applications such as bonding, material handling, machining and welding. Mr Aulton admits the UK is lagging behind many other countries in terms of use of robots and automation. "In terms of the number of robots in the UK we are far behind. We are the only G7 country that is below average.

"Robots are faster and more efficient, making the final products cheaper. When quoting for work a company will win the work because their product is cheaper, their turnover goes up and they employ more people. If we want to be competitive with Europe and the rest of the world we need more automation otherwise we will see more work go out of the country."

MD John D'Angelillo added: "People are frightened of robotics and automation but it's completely the opposite – you shouldn't be frightened of it. It allows your company to grow. Why wouldn't you want to invest in something that creates jobs, improves productivity and is more consistent?"

Man, 29, charged with GBH after three die in street fight