Businesses across Shropshire hope the Conservative Party's victory in the General Election will provide an opportunity to prepare for a post-Brexit future.

They also hope it will put an end to the uncertainty which has plagued many businesses and has impacted on investment plans and contracts.

Anton Gunter, managing director for Telford-based Global Freight, said: "Businesses have been facing so much uncertainty over recent months.

"The election result means that hopefully the government can move forward and bring the first uncertain stage of Brexit to an end. Businesses can now start looking to London for what the next stage will be and the picture should be a whole lot clearer."

Steven Owen, managing director of building contractor and Shropshire Chamber Company of the Year, Pave Aways, said: “The election result has at least provided some clarity so we can begin to move on as a country.

"The last thing we needed was a hung parliament and even more political wrangling. I hope that the government is quick to act over Brexit so businesses have a clearer understanding of the road ahead and can begin to plan for the future.

"This sustained period of uncertainty has done nothing to promote growth in the construction sector so we hope that this signals the end of that.”

Katy Jones, director of PC Net based on Shrewsbury Business Park, said one of her priorities was investment in IT skills in schools in order to avoid a skills gap in the future.

"I am hoping for some stability – both economically and politically – and I am looking forward to 2020 very much," she added.

Bekki Phillips, director at In-Comm Training, said: "It is vitally important we continue to plan and build environments that ensure individuals have the right skills to move our country forward, as we start to forge new alliances in the world of trade deals and make the most of the UK’s position in digital manufacturing and ‘green’ technologies.

"Business has been stagnating for too long whilst we’ve waited to get an outcome with Brexit – now is the time to be positive and forge ahead with plans for the future."

Richard Sheehan, chief executive of Shropshire Chamber of Commerce, said: "Clearly the outcome has meant there is now a strong position for overcoming the impasse which has been held within parliament.

"The impasse has certainly had a knock-on effect impacting the business community in terms of confidence, investment and decision-making.

"Now it seems at least phase one of Brexit is likely to be achieved and it appears decisions can now be made. But they must be made with business in mind.

"We must hold the government accountable for the many promises and pledges they made which will help support the business community."

Meanwhile, NFU president Minette Batters added: "Britain needs the new government to back British farming like never before; to invest in domestic food production so we can increase our productivity, create more jobs and deliver more for the environment.

"Government needs to act to ensure guaranteed access to a skilled and competent workforce; develop a framework for a more competitive and sustainable farming industry; put in place a long-term food strategy; and place science at the heart of policy making. This will allow farming businesses to continue doing what they do best – provide safe, traceable and affordable food for the nation.” 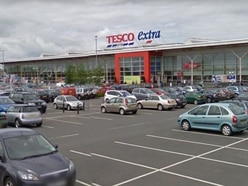 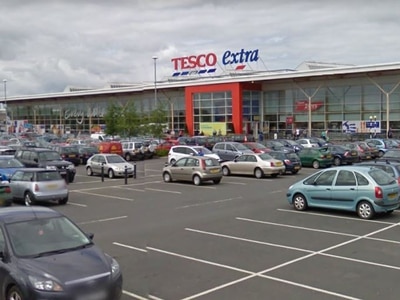 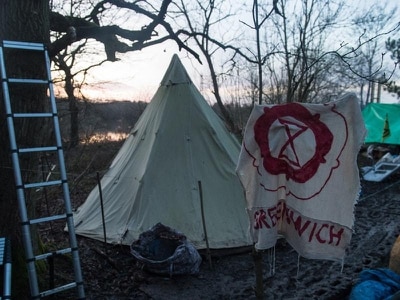 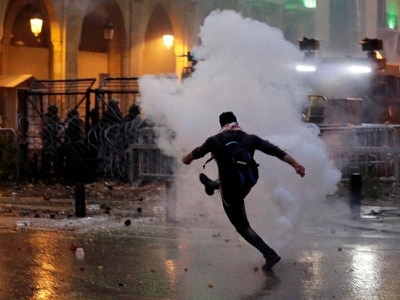