A man has been jailed for nearly ten years after being found guilty of child sex offences. 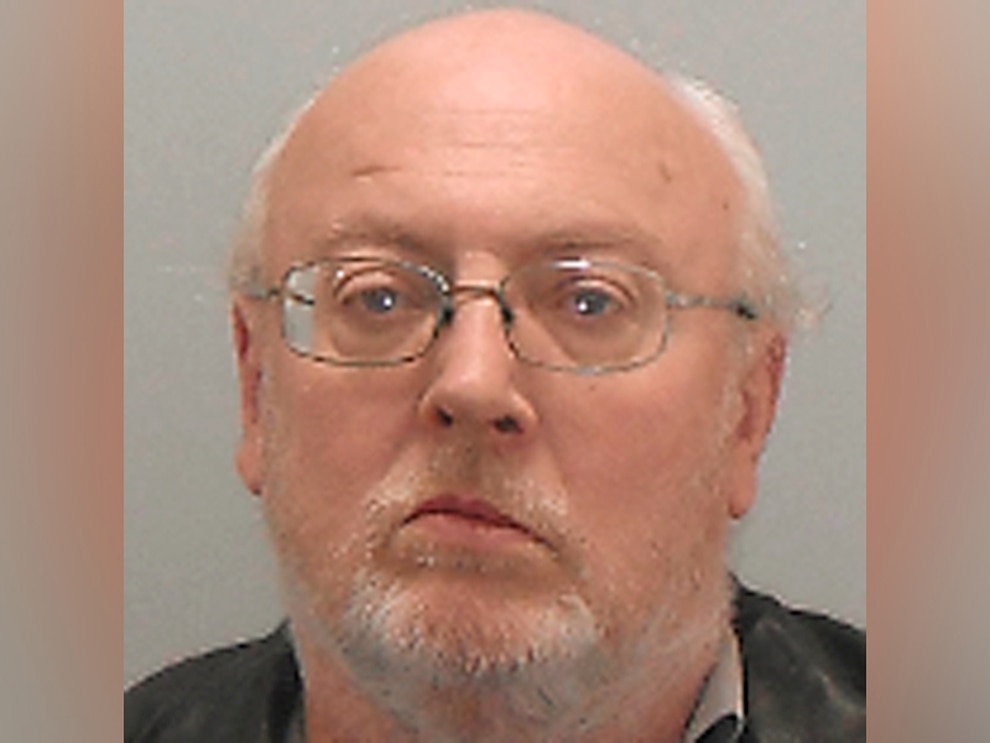 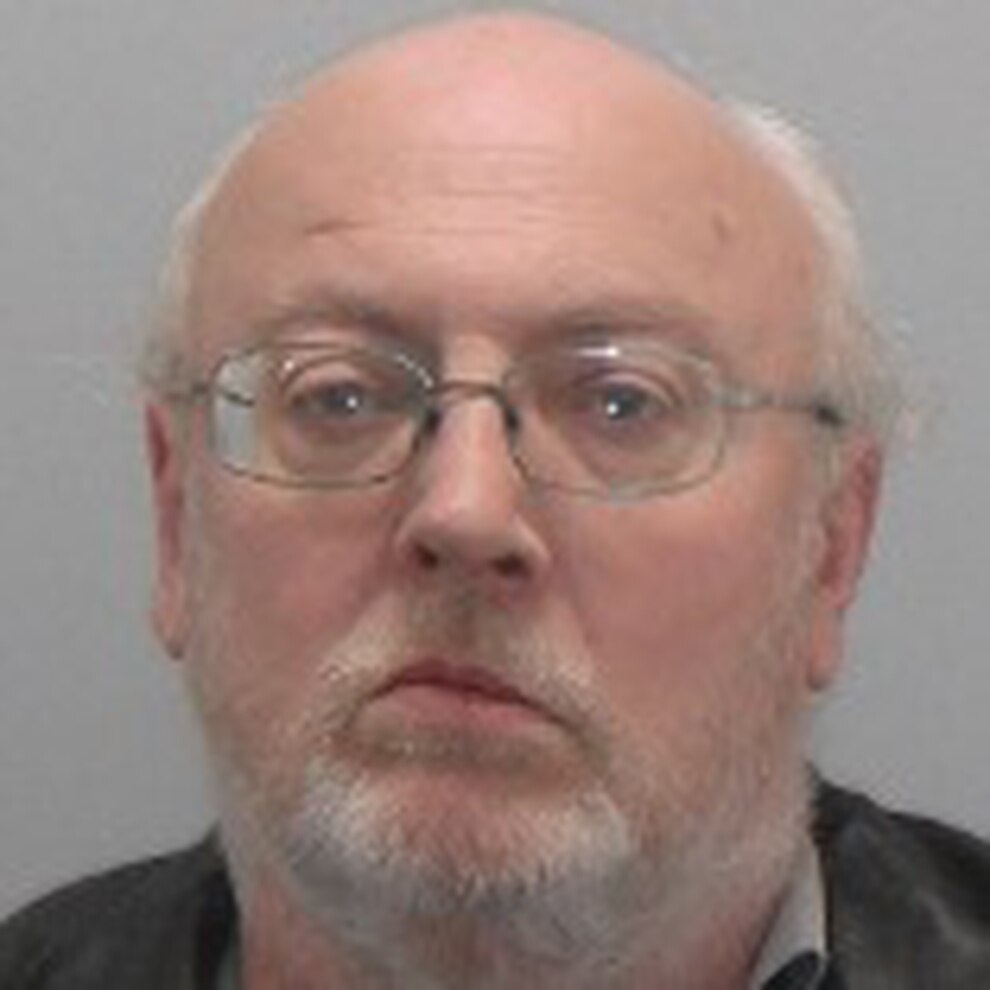 He had previously been found guilty of the offences that took place over a nine-year period in Sheffield and Telford.

Detective Sergeant Rob Rondel praised the victim for their courage in coming forward.

He said: “I’d like to thank the bravery of the victim in coming forward in this case and the officers involved in carrying out a comprehensive investigation that has led to a sex offender being jailed.”