Piles of rubbish dumped in lane near Bridgnorth

Piles of rubbish including traffic cones and a tyre have been dumped in a lane near Bridgnorth.

It is the second time in three months that fly-tippers have struck, in Church Lane, Tasley.

Now parish councillor Geoff Bristow is calling on residents to help identify the culprits responsible for unloading the items.

It is believed a van would have been used to offload the rubbish, which appeared on Tuesday.

It is the most recent of a spate of cases in which culprits travel into the area, dump items and then drive off.

Councillor Bristow said: "There was a previous incident approximately three months ago when rubbish was tipped into a farmer's field close by.

"I believe this has been carried out by the same person and from the pictures shown I'm sure somebody recognises some of the items and hopefully with your help come forward with a name of the culprit."

He added that the matter was being investigated. It had also been reported to Shropshire Council which was due to clear up the mess. 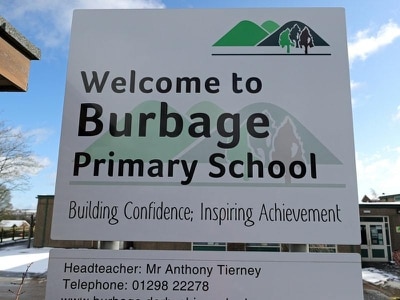 ‘Not good news’ for flooded communities as Storm Jorge looms