A candidate in the running to become the county's crime commissioner has pledged to scrap a merger between West Mercia Police and Shropshire's fire service if he wins.

Councillor Kuldip Sahota, who is standing as the Labour Party candidate in May's police and crime commissioner election for West Mercia, has made the issue a central part of his campaign platform.

The proposal sets him at odds with his opponent, Conservative John Campion, who has held the post for the past four years and is the driving force behind the plan, which is currently bogged down in a ongoing legal challenge.

Councillor Sahota said: "Problem issues include his policy to take over both of our fire authorities in the face of near-universal opposition from the majority of the members of the public, principal local authorities, all the town and parish councils and the police crime panel which scrutinises his polices and hold him to account.

“If I am elected in May I will put stop to this nonsense and concentrate on just running the police. Let the fire authorities run their own affairs."

He said: "The current PCC abruptly broke a long standing alliance with Warwickshire Police which had been praised by everyone, including the independent inspector and the Home Office.

"I will seek to mend fences with our neighbouring police authorities and seek new alliances with all of them."

Mr Campion, who is standing for re-election, said it would be down to the public to decide over the merger proposal.

He said: "One of the things around the fire service is saving £40m over 10 years. This is about spending more of the public's money on the service, rather than the bureaucracy around it.

"If Kuldip wants that money spent on bureaucracy rather than front line services that is for him and the public to decide."

Mr Campion also said he was surprised at Councillor Sahota's support for new alliances with Warwickshire Police when he was against the alliance with the fire service.

The merger of the fire service and the police was approved by the Home Secretary but was delayed for a judicial review, which was rejected – although the matter can still be challenged at the court of appeal.

A second judicial review is still awaiting a hearing.

Mr Campion suggested that the legal challenges were effectively stalling tactics from opponents who hope a candidate will be elected who favours dropping the plan.

He said: "For me it is about what is best for the public and I think they are using the mechanism of the courts in the hope it is not me in May." 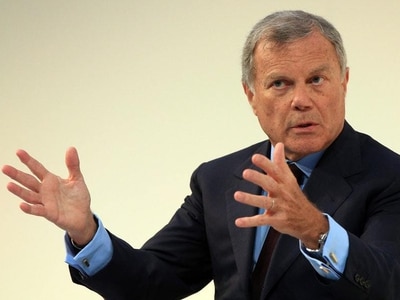 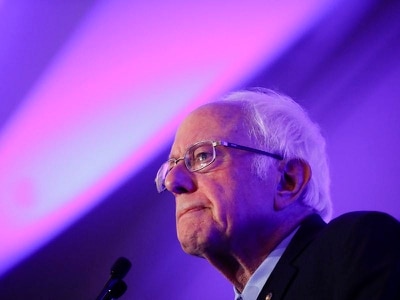