Sale of primary school site means not all Hope is lost

A meeting is being held to discuss the future of a former school building near Shrewsbury.

A meeting will be held in the new year for villagers to discuss the future of the site, which is jointly owned by the Diocese of Hereford and Shropshire Council. Heather Kidd, Shropshire Councillor for Chirbury and Worthen, said it was important residents had their say on the building.

“The people of Hope have lost lots of community space recently,” she said.

“They lost the school and now they’ve lost the shop and Post Office so it’s important they have somewhere of their own.

“The community has been very good and has taken over the running of the Post Office once a week and have a drop in session in the village hall. This meeting is to find out exactly what people would like to see because there’s all sorts of thoughts now the council is looking to market the site.”

She also said she would like to see any money made from the school site put into Worthen Primary School, which the children from Hope now attend.

“When Hope school closed all of the children were sent to Worthen and there are now 92 pupils there which is a lot,” she added. “The school currently has a planning application in to extend the back of the building to increase parking space and outside facilities so any money raised from the Hope School site should be put towards the building costs at Worthen.”

The merger plans were started by the federation governing the three schools. It said the amalgamation would secure better education for the future.

It is estimated the extra cost of transporting pupils as a result of the merger is about £20,000 a year.The meeting takes place on January 8, at 7.15pm, in Hope Village Hall. 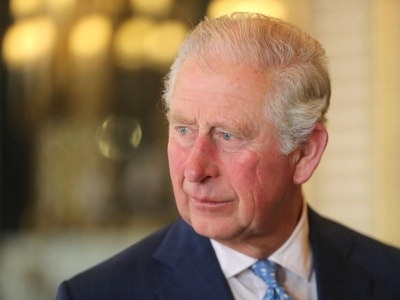 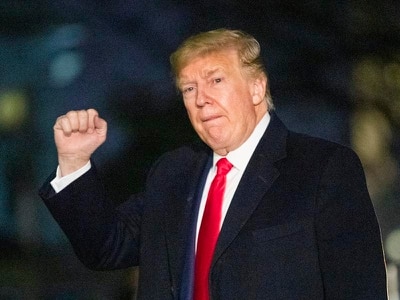