Inspectors have rated a care home near Shrewsbury as 'requiring improvement' after its rooms were found to be dirty and in need of a thorough clean.

Cliffdale Rest Home in Pontesbury was visited by inspectors from the Care Quality Commission in February.

During the unannounced visit they observed that the care home was not always clean.

They said: "The building, furniture and environment was not always clean and well maintained. Several places around the home required deep cleaning of furniture, carpets, walls, windows and curtains. The home was visibly dirty in places such as the dining area and where people sat to socialise. Some bathrooms required repair to tiling to ensure they could be cleaned adequately to prevent the spread of infection.

"Exposed pipework which was hot to the touch, and posed a burn risk to people had not yet been covered in the lounge area."

But they noted that the provider had already identified that action should be taken and had plans in place to undertake a deep clean of the home and to repair and decorate. Since the inspection improvement work had been carried out.

However, the inspectors also found that the service was not well-led as it was not 'consistently managed'.

In the report, the inspectors said: "Actions were not always taken in response to identified areas of improvement, in a timely way. For example, some actions had not been taken to ensure the environment was safe.

"For example, exposed pipework needed to be covered to protect people from the risk of burns. The provider explained they had needed to prioritise some improvements since they took over the home, which included changes in the environment. More improvements were planned to include the lagging of all pipework, but they would act immediately following our inspection visit to make the home safe."

But people and staff told inspectors they thought highly of the registered manager. They described them as being approachable.

One person said, "Their door is always open," and improvements have already started at the home included the refurbishment of the kitchen, the updating of the conservatory, the replacement of some furniture and the decoration of some areas of the home.

The manager of the home said improvements had been made at the home and that staff and residents were 'looking forward to a bright future'. 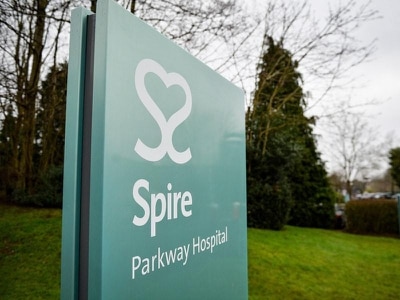 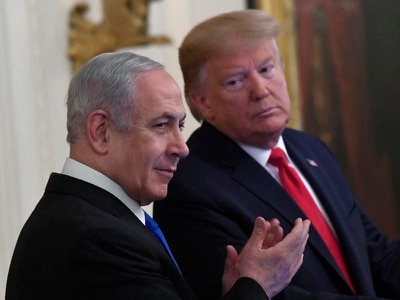