Fewer people are left waiting on the phone for an ambulance in the West Midlands than anywhere else in the country, new figures have shown.

West Midlands Ambulance Service is the best performing in the country in terms of two-minute call delays.

A total of 130 callers were kept hanging on for more than two minutes between April and September. But figures showed the rate was much worse in other parts of the country.

Ideally, the ambulance service would have no callers waiting more than two minutes but the difference in performance with other services shows how well operators are performing.

The West Midlands Ambulance Service is the second largest in the country, after London, and receives tens of thousands of calls every year.

Bosses said they were pleased with the performance so far during 2019/20, particularly as there had been periods where there had been a high volume of calls.

A new board report said: "We have had a good start to the year against some challenging days with high activity."

The data showed the West Midlands service has had by far the lowest number of callers waiting more than two minutes month on month. There have been 21 each month on average, with the highest coming in August when there were 33.

This was in stark contrast to other regions. The North West Ambulance Service had 888 people hanging on for more than two minutes in September.

The report said overall calls had gone up during September, the most recent figures available, but despite this two-minute calls had been kept low.

It said: "Call answering performance has seen some increased pressure but the number of over two-minute delays for September was reduced figure of 25." 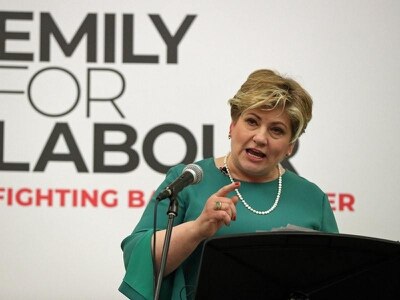