Llangollen railway back on track in time for half term

The Llangollen Railway resumes train services on Monday - in time for the schools' half-term.

The attraction provides an opportunity to get out and about with a visit to the Dee Valley between Llangollen and Carrog.

On weekdays, the timetable will provide an off-peak service with the heritage diesel railcars offering a journey alongside the River Dee.

At the weekends the train service will be operated by the traditional steam locomotive.

General manger Liz McGuinness said, “Our heritage railcars may not be as glamorous as some of the exciting, new trains on the mainline network, but they do have some features modern trains don’t offer passengers.

"The line twists and turns through the valley calling at our wayside stations with all the features of a traditional railway – restored station buildings, lineside signals, passing loops at signal boxes, a level crossing, bridges over and under the line and an impressive viaduct - as it follows the River Dee through the Welsh countryside."

She said that during the January close-down period volunteers had been busy each weekend with a maintenance train out tackling the lineside vegetation where it had become overgrown.

"This has improved the view in the remote area past Deeside Halt where the railway runs through a great bowl in the landscape between the Berwyn Mountains in the south and the Llantysilio range in the north," she added.

"This is a railway which has been put back in the landscape since it was closed and dismantled over 50 years ago, a testimony to much hard work by volunteers and supporters to restore the line.

"For the half-term period, February 17- 28, there is a special offer for families – the first child travels free with the second child at half price when accompanied by an adult paying a full line fare. Just the thing to keep the children’s interest with a new adventure by train.” 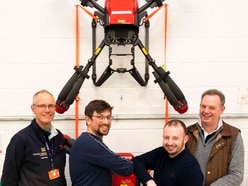 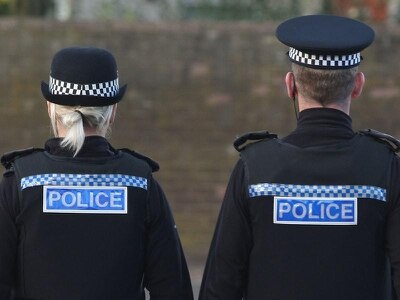