Scores of people turned out today to pay their respects to a former Shropshire airman and intelligence officer who has died without any family. 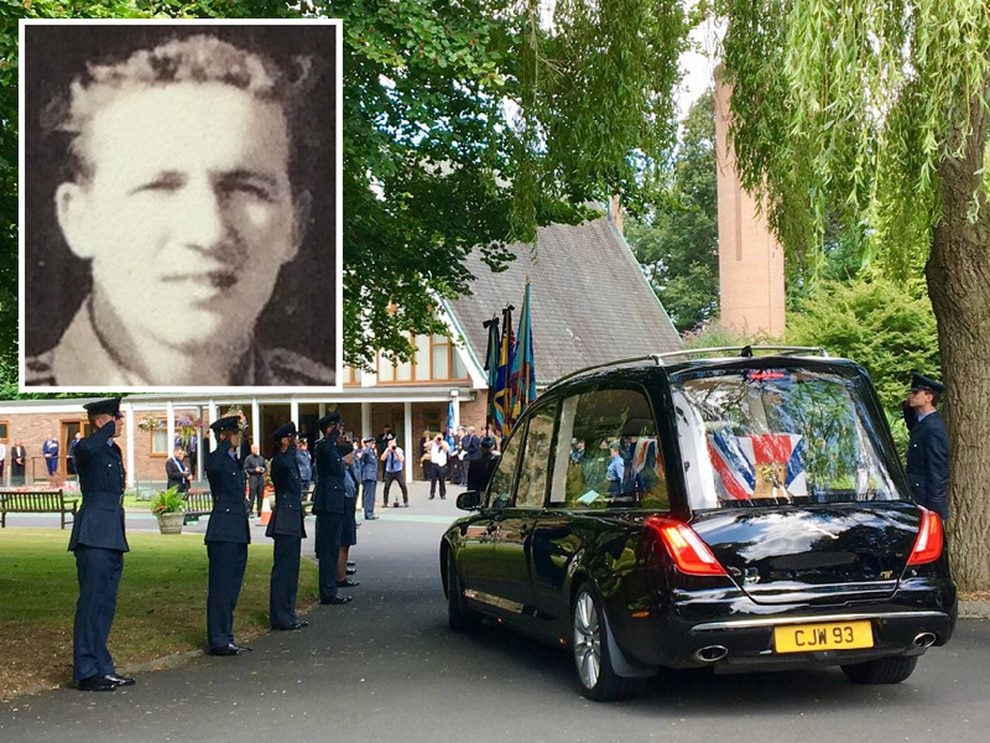 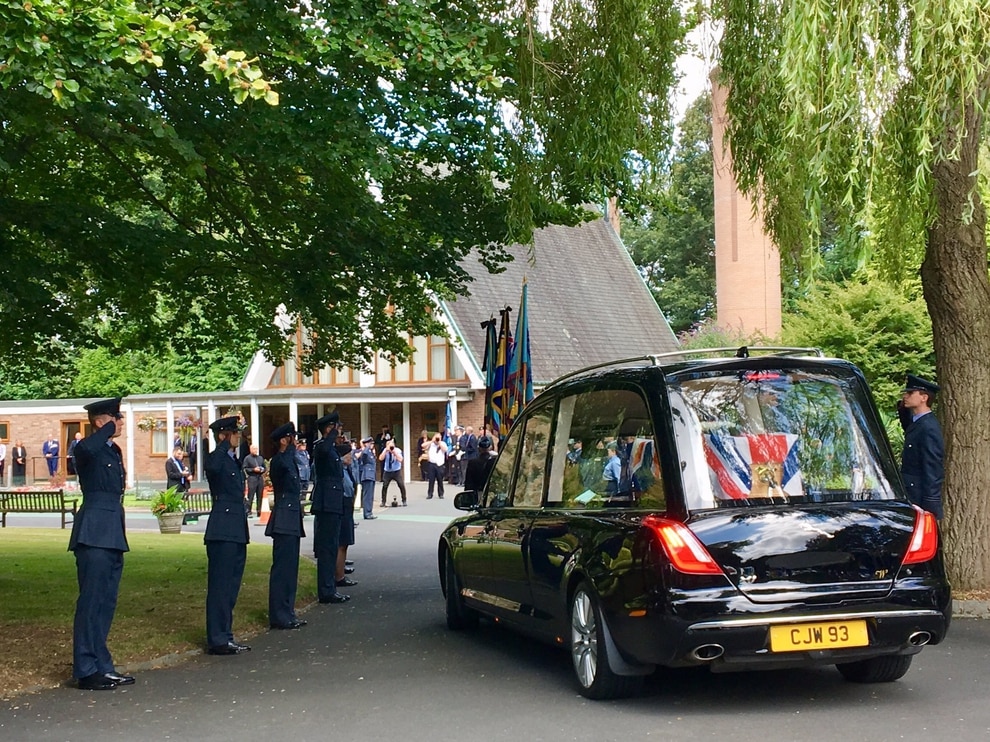 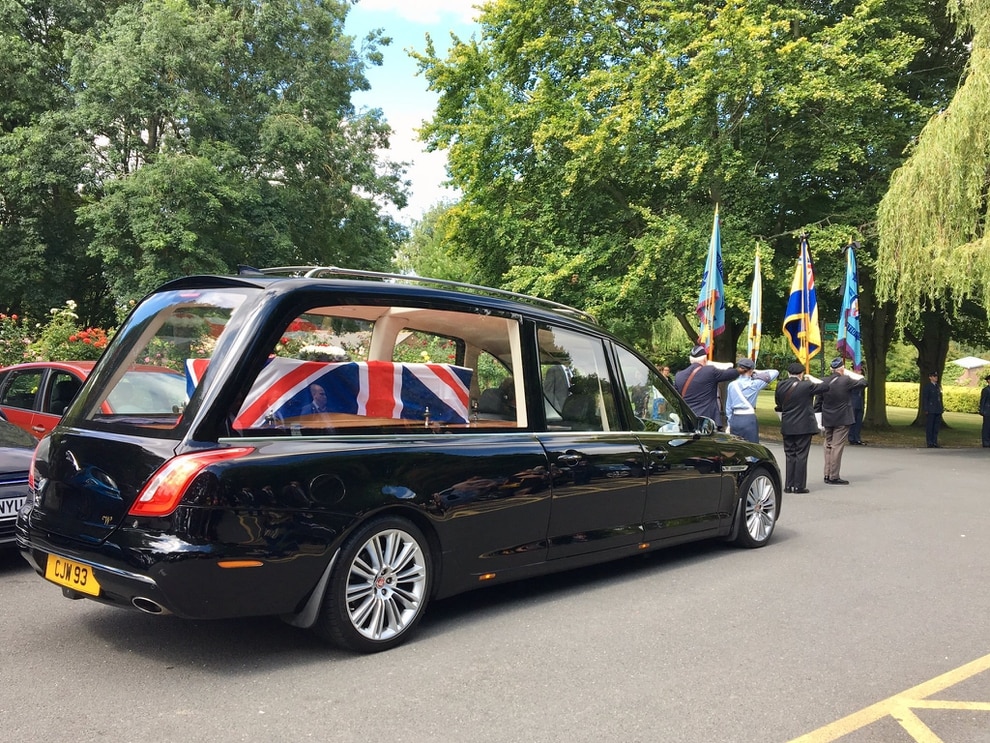 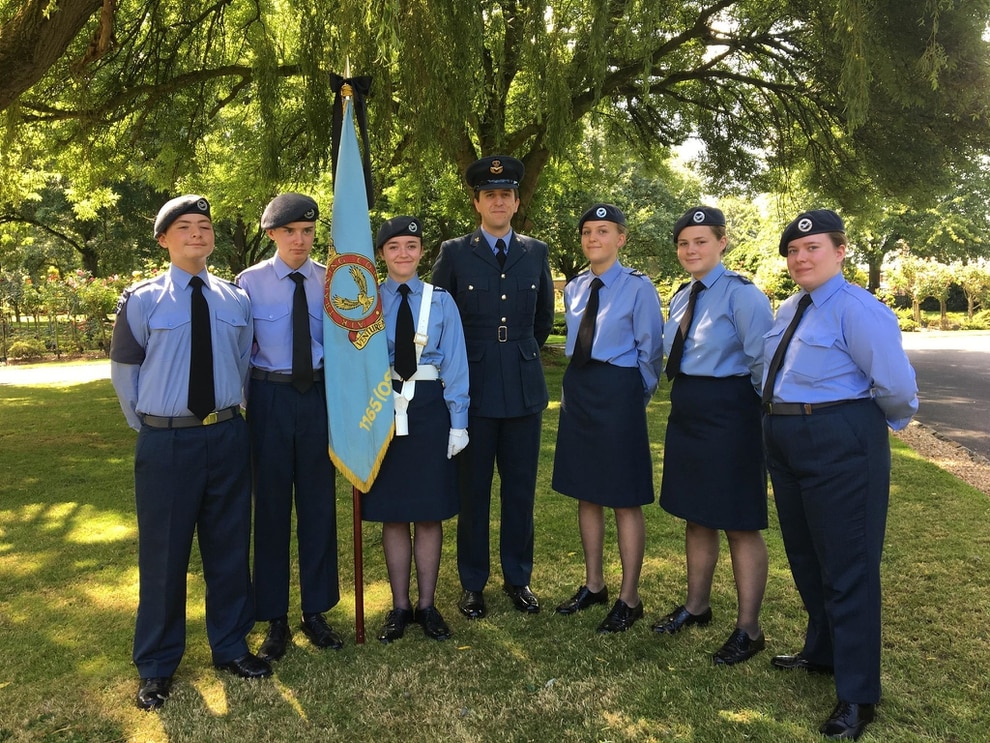 Oswestry air cadets at the funeral 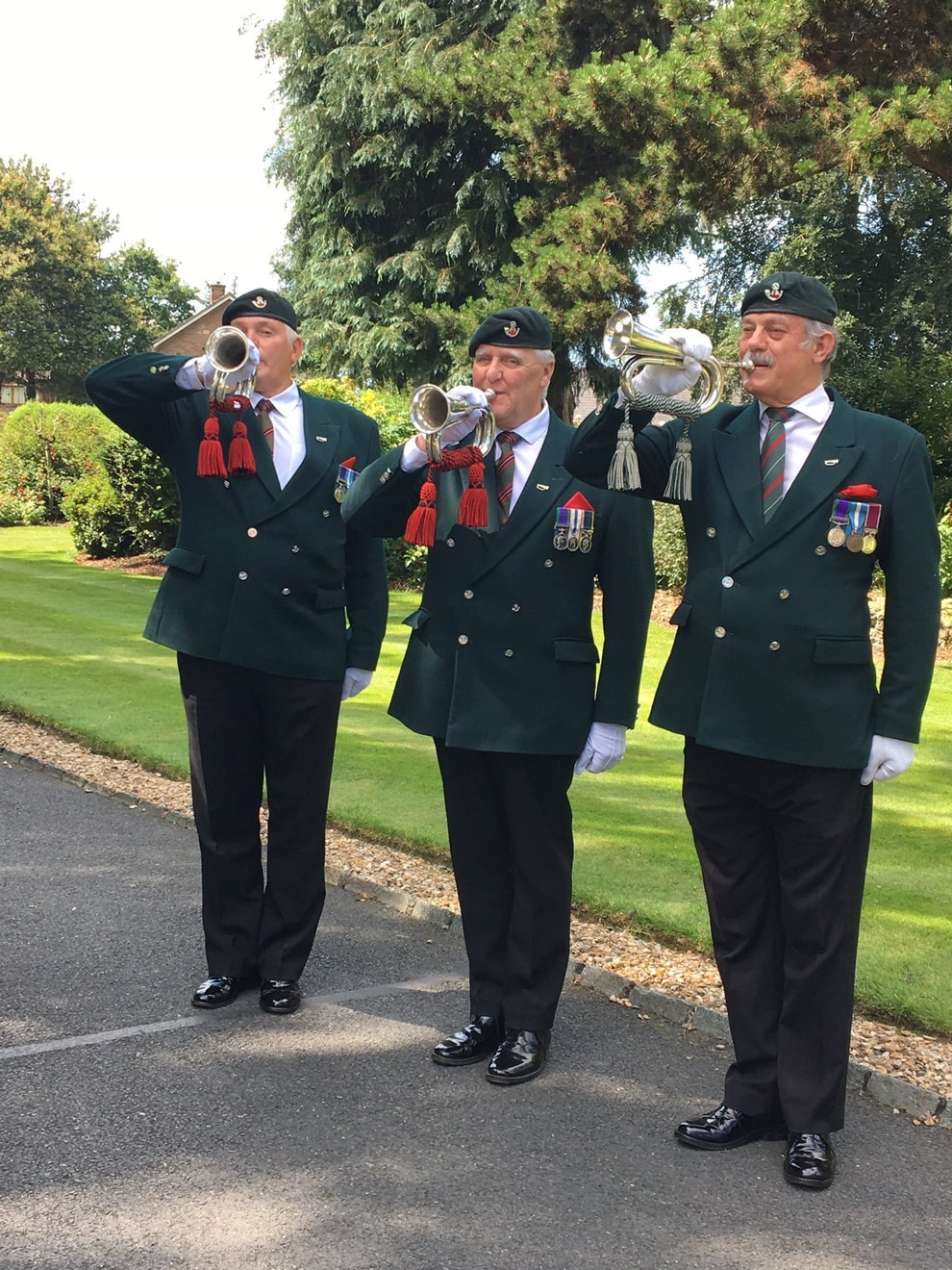 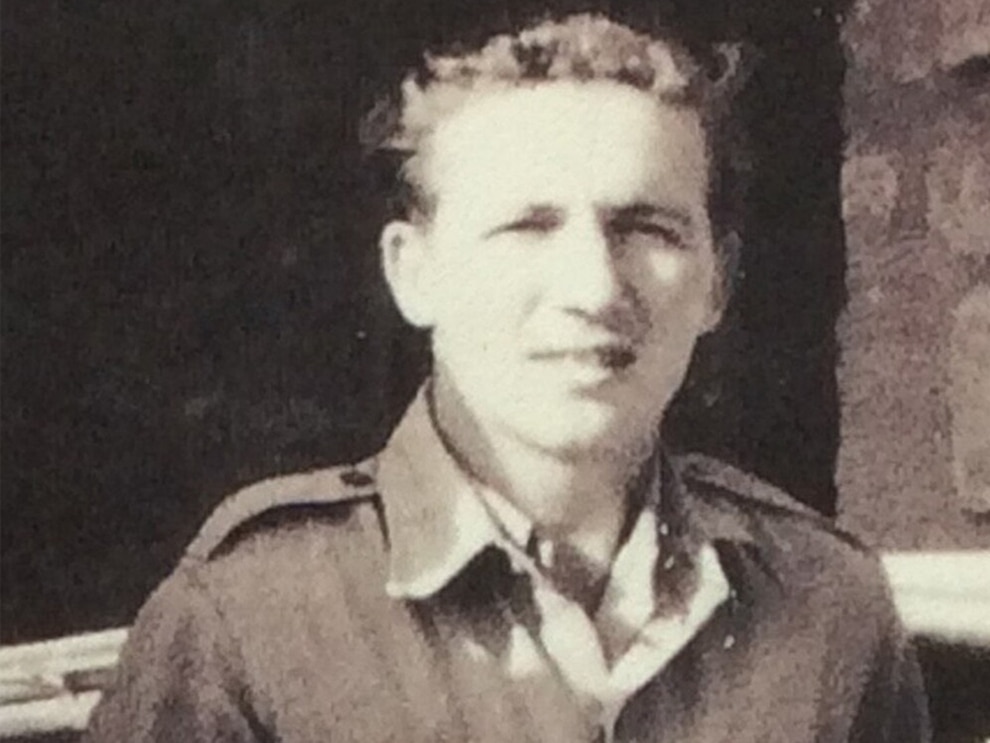 It was feared that Harold 'Lee' Tracey, 93, would receive a pauper's funeral but thanks to the RAF Association he was given a full military funeral at Shrewsbury crematorium.

It was a fitting tribute for the man who did work for MI5 and passed on his interest in coding and surveillance to air cadets in Oswestry where he lived.

Mr Tracey died on May 16, at the age of 93 after suffering a stroke.

Standard bearers from RAF Associations in the county, the Royal British Legion and the 1165 Air Cadet squadron, walked in front of his hearse between a guard of honour by cadets in the RAF 60 Squadron at RAF Shawbury.

Retired squadron leader, Shawn Marston, the RAF Association's national standard bearer, said it was good to be able to take part in such a service in his home town.

"When we hear stories such as that of Lee Tracey, it is deepy humbling," he said.

Mr Wilkinson said: "We go to many funerals, among other events, and they are very special. Mr Tracey served his country well.

Nick Nicholson, retired wing commander, was the RAF Association be-friender who knew Mr Tracey in the last 16 months of his life.

"He had an incredible life, in intelligence for the RAF and out of the RAF," he said.

"There are stories he told me that I could never re-tell. He was a very gentle man and extremely intelligent."

Mr Tracey invented the Scanlock Harmonic Receiver an intelligence device he built while working for a branch of the government. He left the government and formed Audiotel to further enhance, manufacture, sell and support the product.

Thanks to the links with the RAF Association Mr Tracey started to make regular visits to the Oswestry Air Cadets.

Cadet Sergeant Nell Hayward said: "He would tell us about his time in the RAF and would set us de-coding challenges, which were so difficult to work out. One day he even brought in special keys that had tiny cameras in and gave us one each."

Mr Tracey was born in Northern Ireland in 1926. His father, an RAF officer, died when he was five-years-old, and he and his sisters were given up for adoption by their mother two years later. Mr Tracey grew up in an English orphanage, which he described as 'a terrible place'.

Upon leaving the orphanage, he got a job with photographic company Kodak and also joined the Air Training Corps.

He was enlisted in the RAF in 1943 and quickly moved to RAF Intelligence.

Mr Tracey met singer and actress Maria Wagg while at work, and the two fell in love and married in 1961. They moved to Oswestry in 2002 but following her death, Mr Tracey became became lonely and isolated. 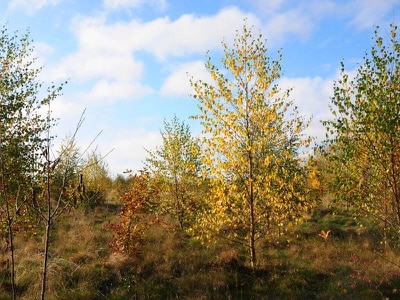 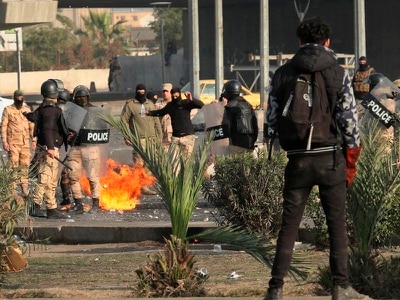