A short stretch of train track would prove a vital link between Shropshire’s specialist orthopaedic hospital and the railway mainline, says a rail firm.

The Cambrian Railways - which operates the heritage railway in Oswestry - says Boris Johnson’s pledge to re-open some of the lines axed by the infamous Dr Beeching in the 1960s could prove a lifeline for its plans to restore services between the town and Gobowen Railway Station.

The first phase of the scheme, to re-open the line between Gobowen and the old Park Hall Halt, is, assistant railway manager Mr Dave Rolls says, ‘oven ready’.

The halt is just a few hundred metres from the doors to the Robert Jones and Agnes Hunt Orthopaedic Hospital, which has thousands of visitors from across the region and beyond each week.

Mr Rolls said Cambrian Railways would like in the long term to re-open the entire three-mile stretch from Gobowen to Oswestry, though this would involve crossing the A5 trunk road.

“However the shorter link between Gobowen and Park Hall - for the orthopaedic - is ‘oven ready’ and could be pressed back into use very quickly,” he said.

“The track, about half a mile, is there and only needs a little maintenance such a a few sleepers replacing. We own it all the way to the sidings at Gobowen.

“The platform is all in place at Park Hall and there would just have to be some work to the bridge.”

Mr Rolls said there would be easy access from the platform to one of the hospital’s car parks.

“It would be invaluable for staff, patients and visitors, who come from all over the world to the hospital,” he said.

“All it would need would be paid staff.

“We have been very heartened by the news that the Prime Minister is keen to see rail routes axed by Beeching re-opened.”

The Gobowen to Oswestry rail route was one of the casualties of Dr Beeching, cutting the town, one a major railway engineeing hub, off from the mainline in the 1960s. 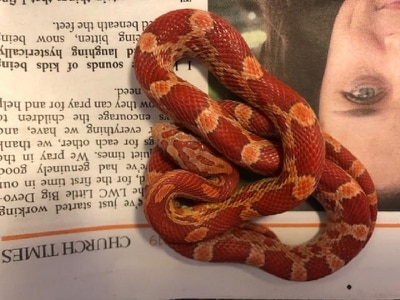 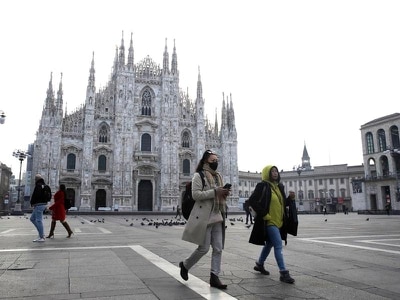 Big jump in virus cases in Italy’s north despite lockdowns