Shropshire narrowboat owner given special award for services to tourism

A Shropshire narrowboat owner has been given a special award for his services to tourism. 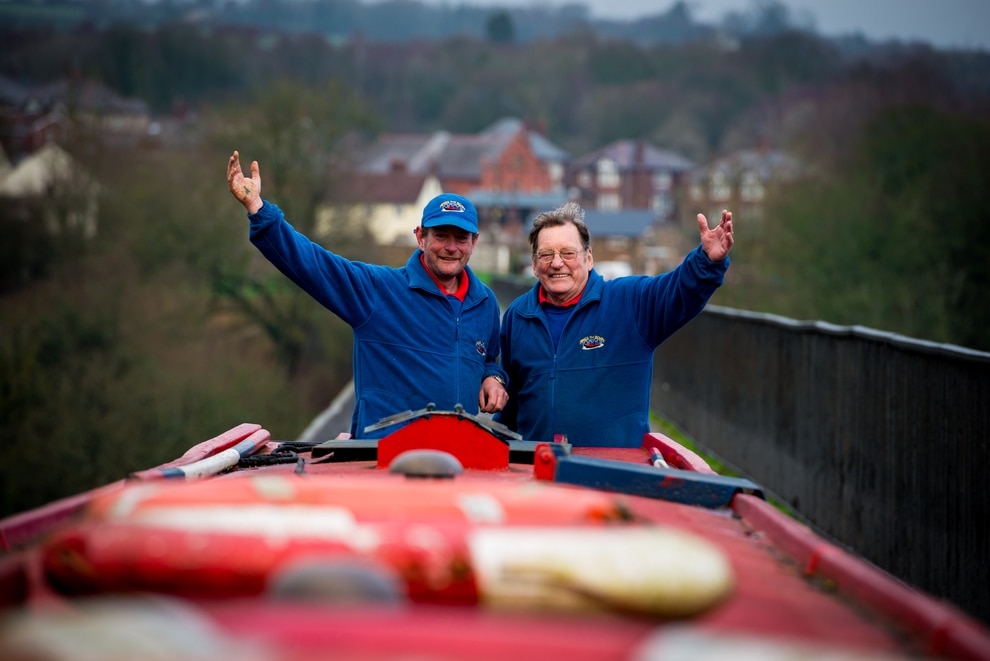 Howard and Peter Jones on Tommy the boat 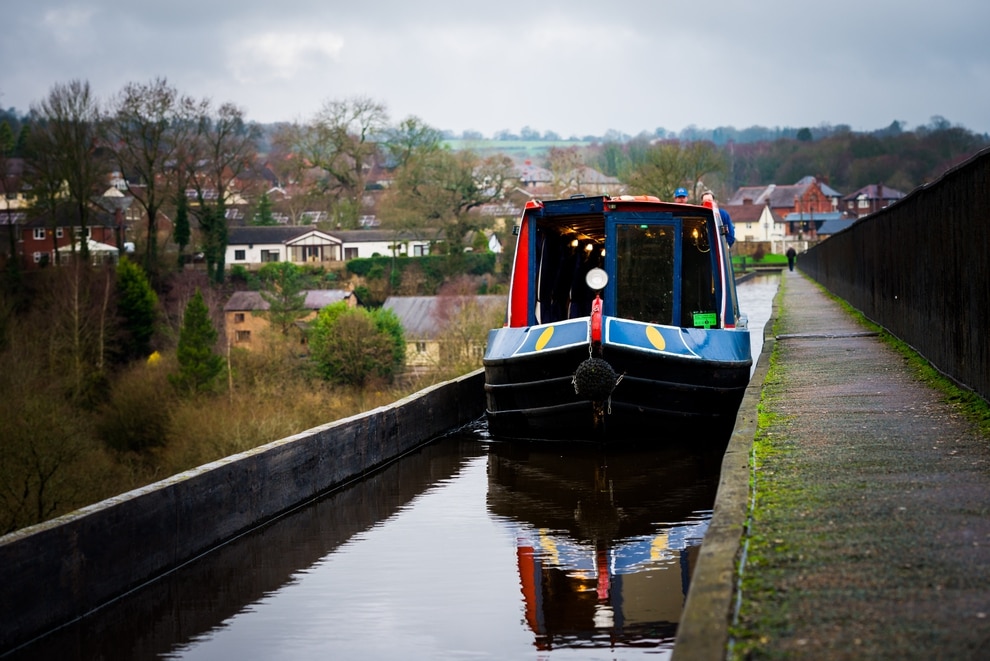 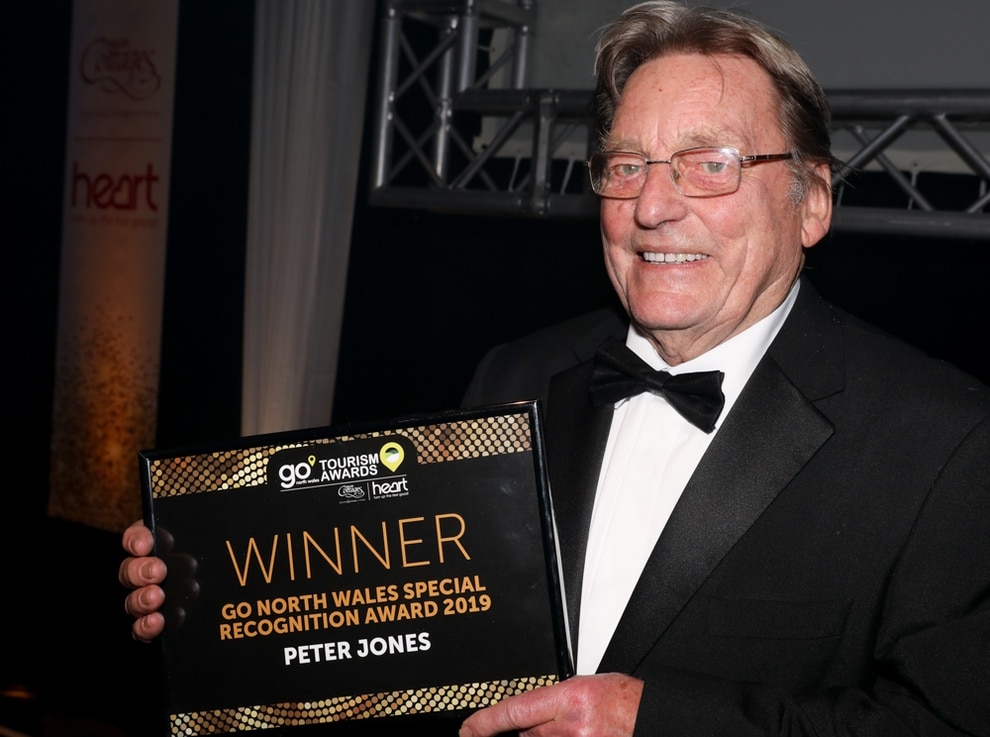 Peter Jones with his award

Peter Jones, best known as Jones the Boats, has ferried tens of thousands of passengers over the magnificent, Pontcysyllte Aqueduct World Heritage Site.

After more than 25 years, the 83-year-old from Ellesmere has decided to retire.

He was given the Special Recognition Award at the Go North Wales Tourism Awards something that came as a complete surprise to him.

He was utterly speechless when he was called to stage to receive his award.

“I went as a guest and had absolutely no idea that I would receive an award. I’m retiring but along with my wife Rosemary, I’ll find something to do, you can’t just stop."

The Welsh Government Deputy Minister for Culture, Tourism and Sport, Lord Dafydd Elis Thomas said people like Peter were the backbone of the booming visitor economy and he would be sorely missed.

Peter, whose Jones the Boats business was based in the Trevor Basin, near Llangollen, has fond memories of traversing Thomas Telford’s masterpiece and the Llangollen Canal.

The UNESCO-listed aqueduct known as the “stream in the sky” carries a thin ribbon of boats and water all the way across the Dee Valley at heights of up to 127 feet above the valley and is only four inches wider that the narrowboat’s regulation six foot 10 inches.

Over the years Peter has become something of a TV star and has clocked up TV and radio appearances on programmes like Countryfile and Border Country.

"As well as running trips across the Pontcysyllte aqueduct we had a dinner boat. I can say in all honesty that our Sunday lunch trips were legendary.

“I’m going to miss it but time moves on and perhaps it’s time to do something else. Rosemary and I are going to have some free time we can spend together and we will be out and about enjoying North Wales ourselves.

“I have to thank our staff, everyone has worked so hard. This is a wonderful, if unexpected, award.”

There was also glory for the Plassey Holiday Park, in Eyton, near Overton, who won the Go Best Caravan, Camping or Glamping Award.

Managing director John Brookshaw, said: “The last two years we have put in a huge amount of work developing our obvious potential. This award comes courtesy of a fantastic team effort with everyone determined to give our visitors the best experience possible.

“We employ 62 staff and everyone is committed to being the best we can possibly be. This award means so much and I’m incredibly proud of what we have achieved.”

Jack and the Beanstalk comes to Ellesmere 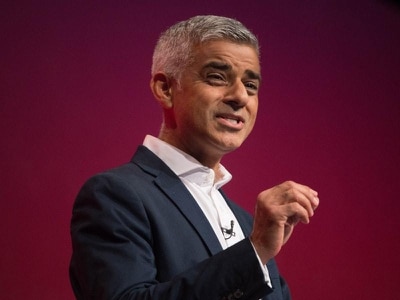 Sadiq Khan: Nothing keeps me up at night more than knife crime