A government minister said he hoped to visit a new cycle track in Shropshire after receiving an invitation from an MP.

Transport minister Jesse Norman said he hoped to see the link between Pontesbury and Minsterley after being invited by Shrewsbury and Atcham MP Daniel Kawczynski.

During a debate in the House of Commons, Mr Kawczynski said he hoped the Government would be able to do more to support councils in building safe cycle tracks.

"It has been built by Shropshire Council and makes it more safe to cycle between villages in our county," said Mr Kawczynski.

"Will the minister come and have a look at the scheme? What more can he do to support councils in the building of safe cycle tracks?"

Mr Norman said he was hoping to visit Shrewsbury soon for the construction of the new north-western relief road.

"I will certainy tie in a happy cycle down the excellent cycle path between Pontesbury and Minsterley," he said.

Mr Norman added that the Government was investing a great deal of money in cycle routes. Funding was available through the £2.5 billion transforming cities fund, the housing infrastructure fund, and the £675 million future high streets fund, which was specifically targeted at smaller conurbations, he said. 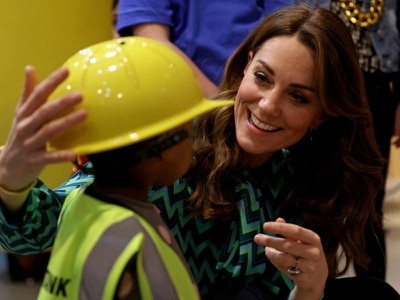