Local parish councillors are protesting against the plans, which will be discussed by Shropshire Council's central planning committee on April 11.

The organisation has applied for planning permission 18 new homes just outside the village settlement boundary.

It is asking for the land to be classed a rural exception to allow it to build six bungalows and 12 houses near Mount Close.

The site is currently a field.

Pontesbury Parish Council says it strongly objects to this application saying there is considerable concern about the impact on the landscape which is near a site of outstanding natural beauty.

The position on the edge of the village is not suitable for social housing with the distance from local facilities for elderly residents or families with young children, councillors say and there is also concern about increased pedestrian traffic along Brookside.

"The local policing team are aware of a number of near misses recently concerning children walking to school along this route," the parish council says.

It is also worried about flooding risks and sewage problems. 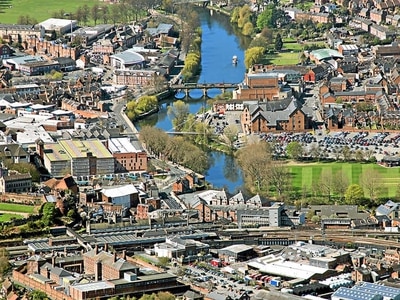 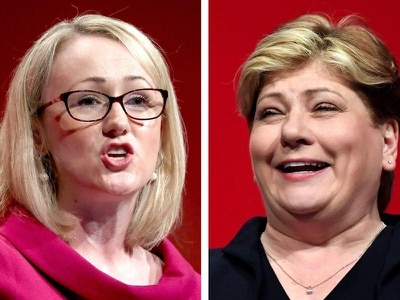 Period products to be made available in schools