An art critic has questioned whether paintings believed to have been created by Adolf Hitler and sold by a county auction house were actually painted by the dictator. 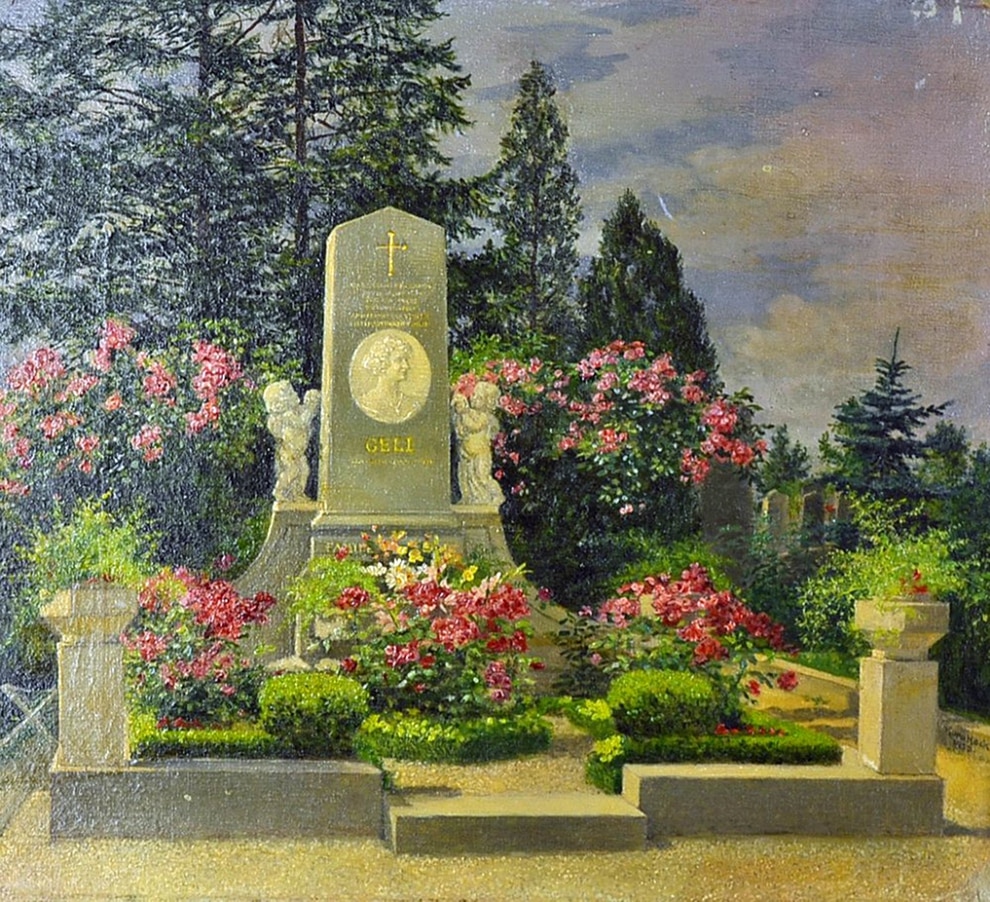 An unsigned painting of the grave of Geli Raubels, Adolf Hitlers niece and possible lover, which is likely to have been painted by Hitler himself 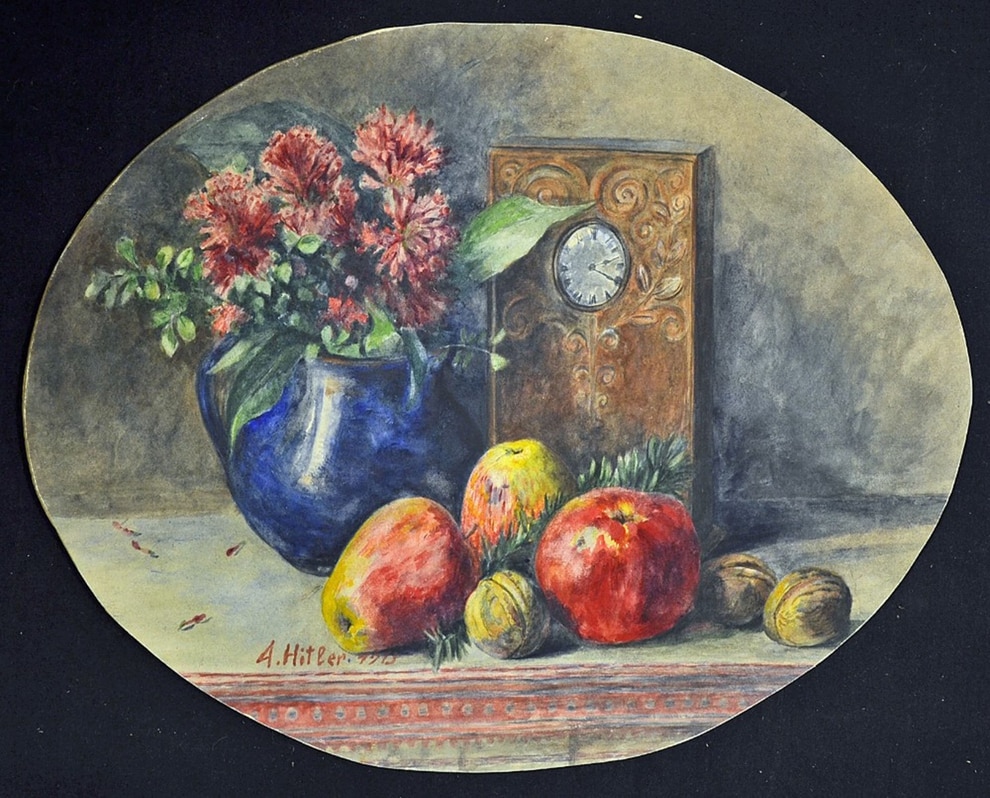 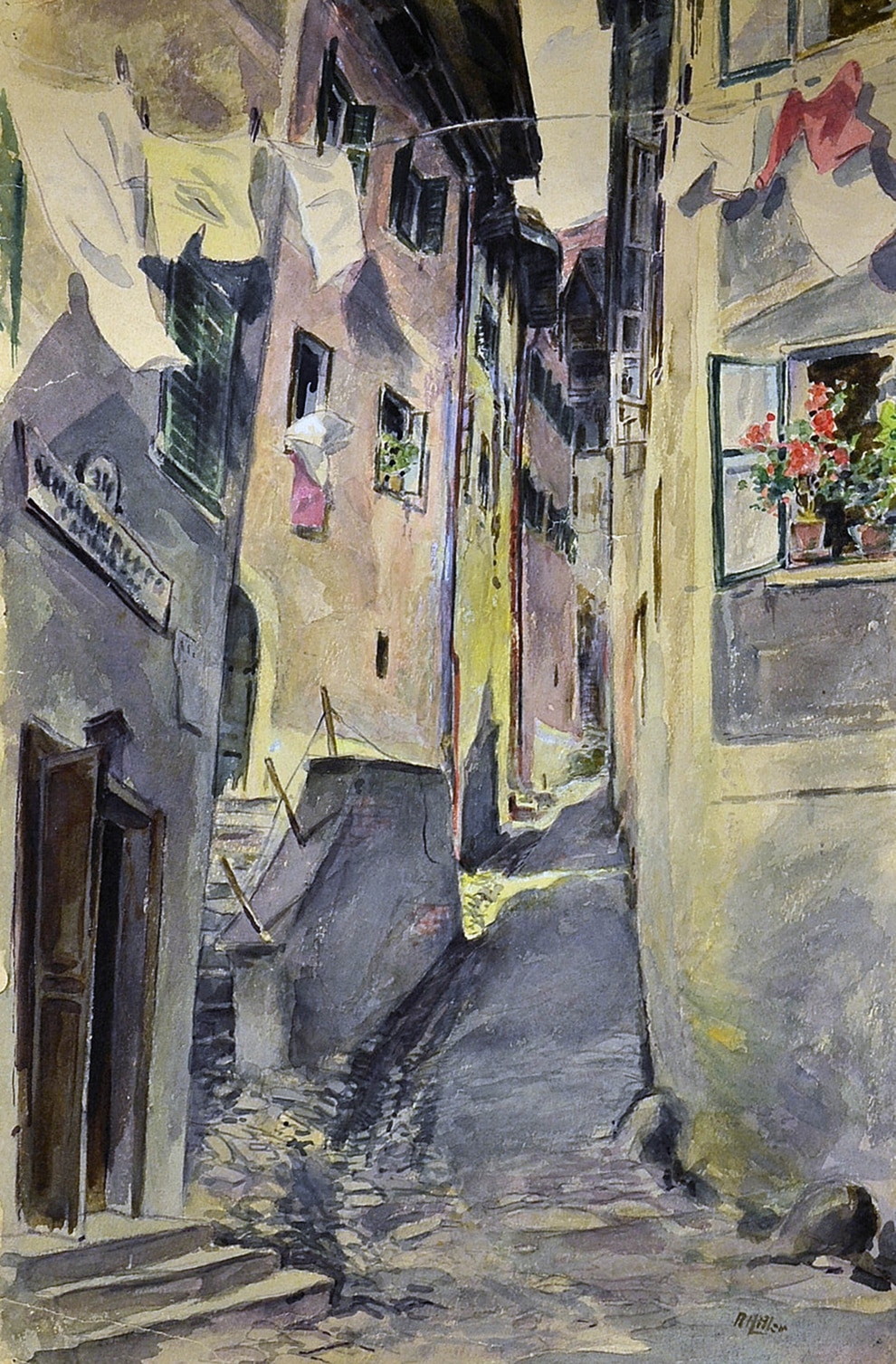 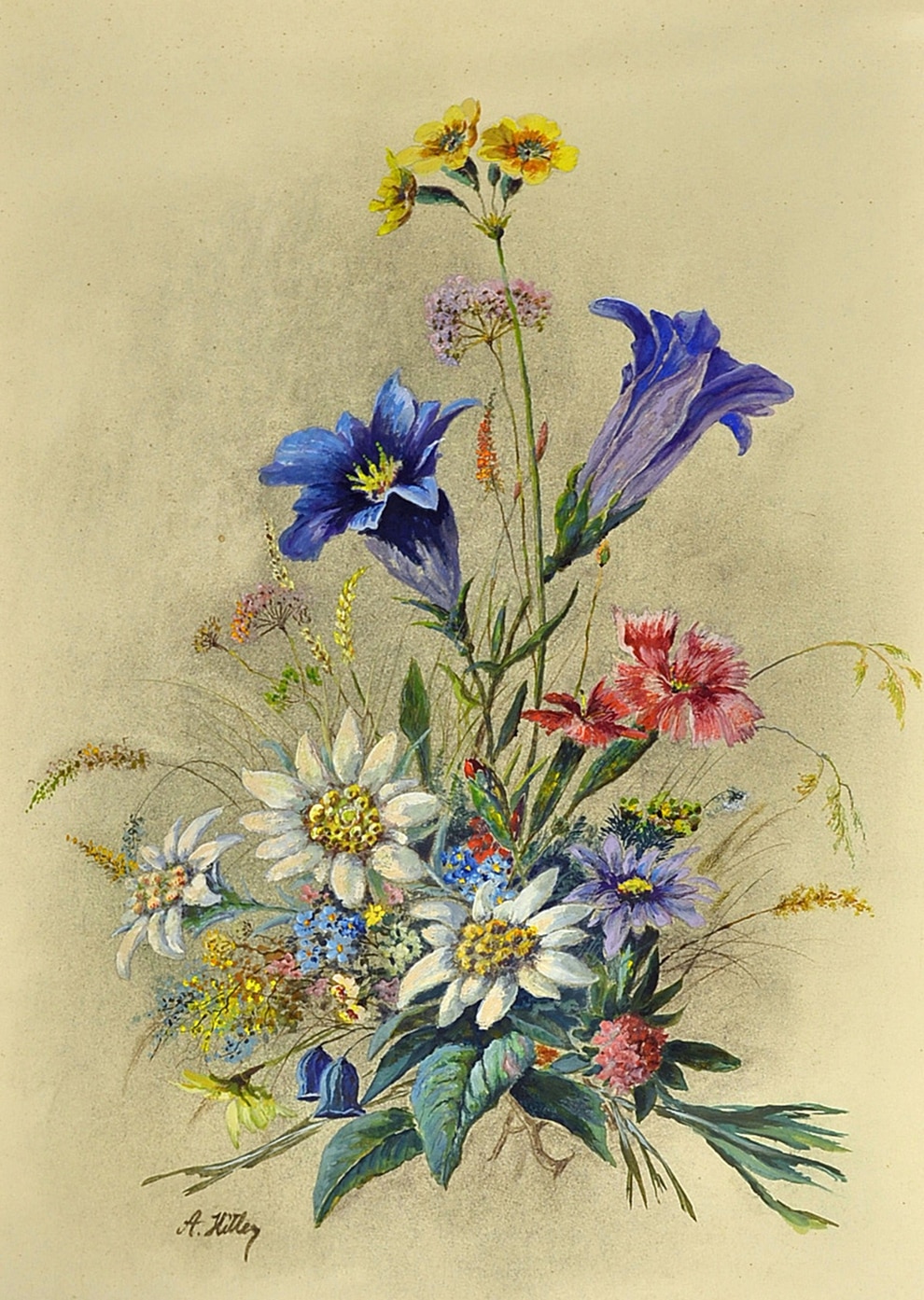 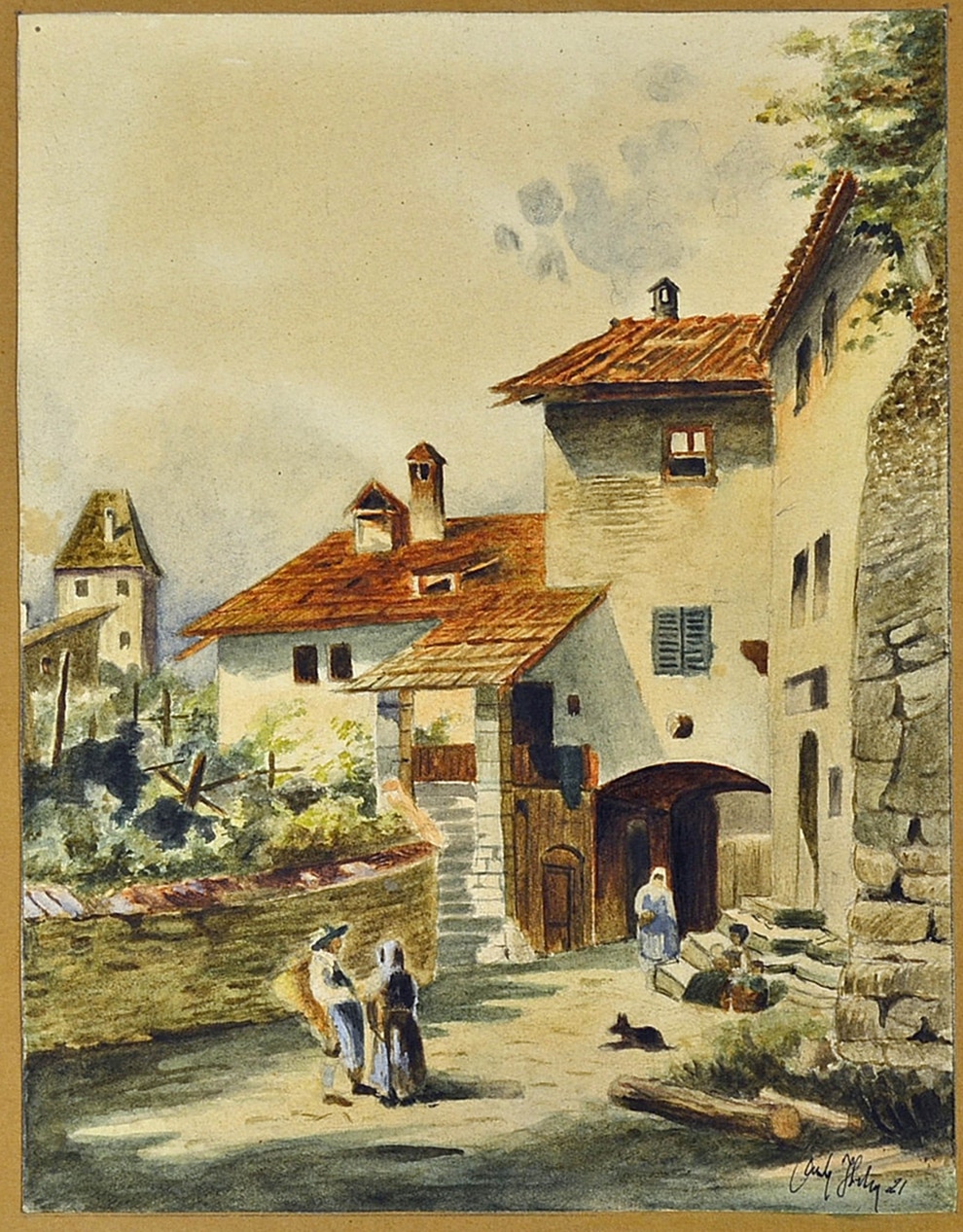 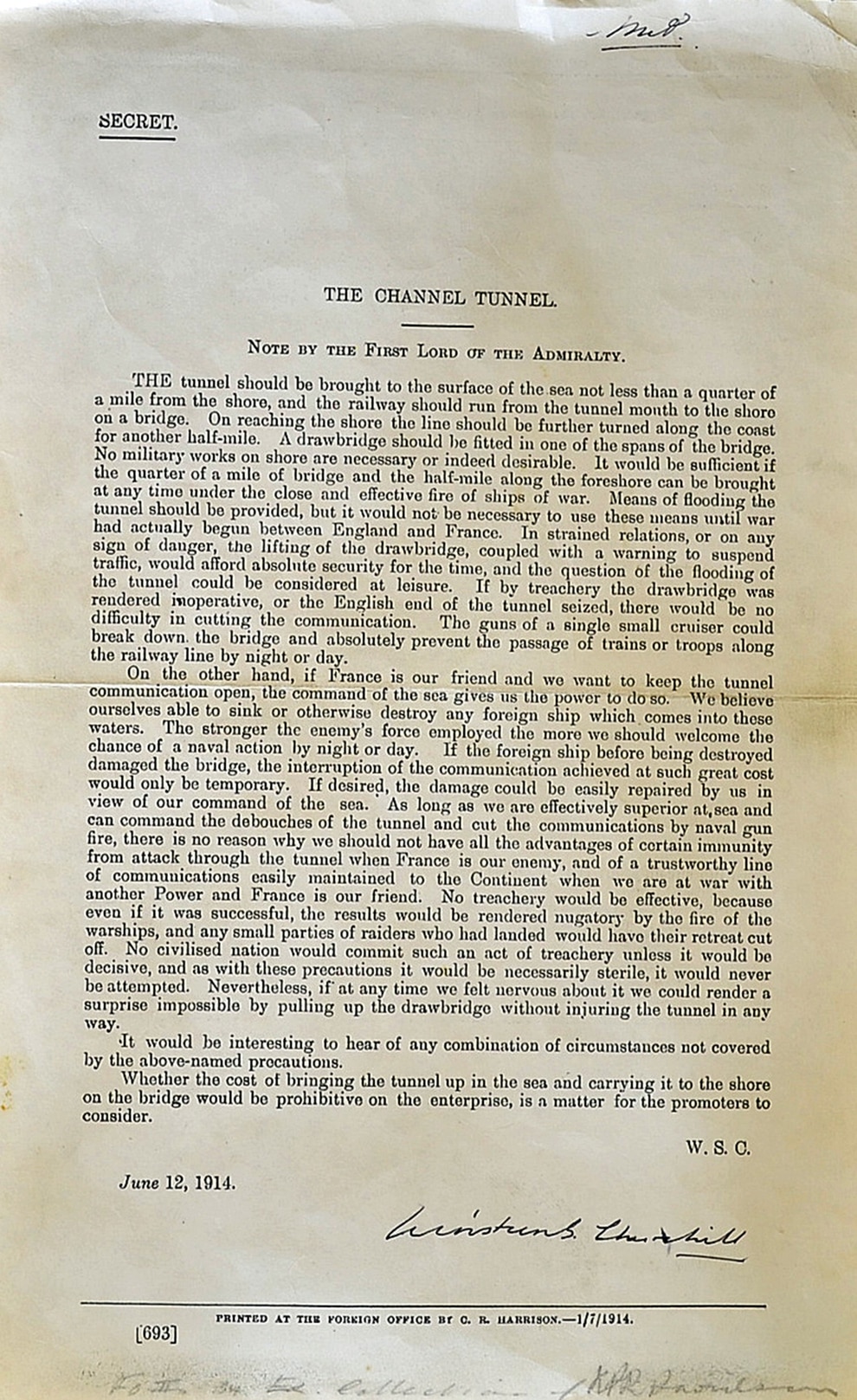 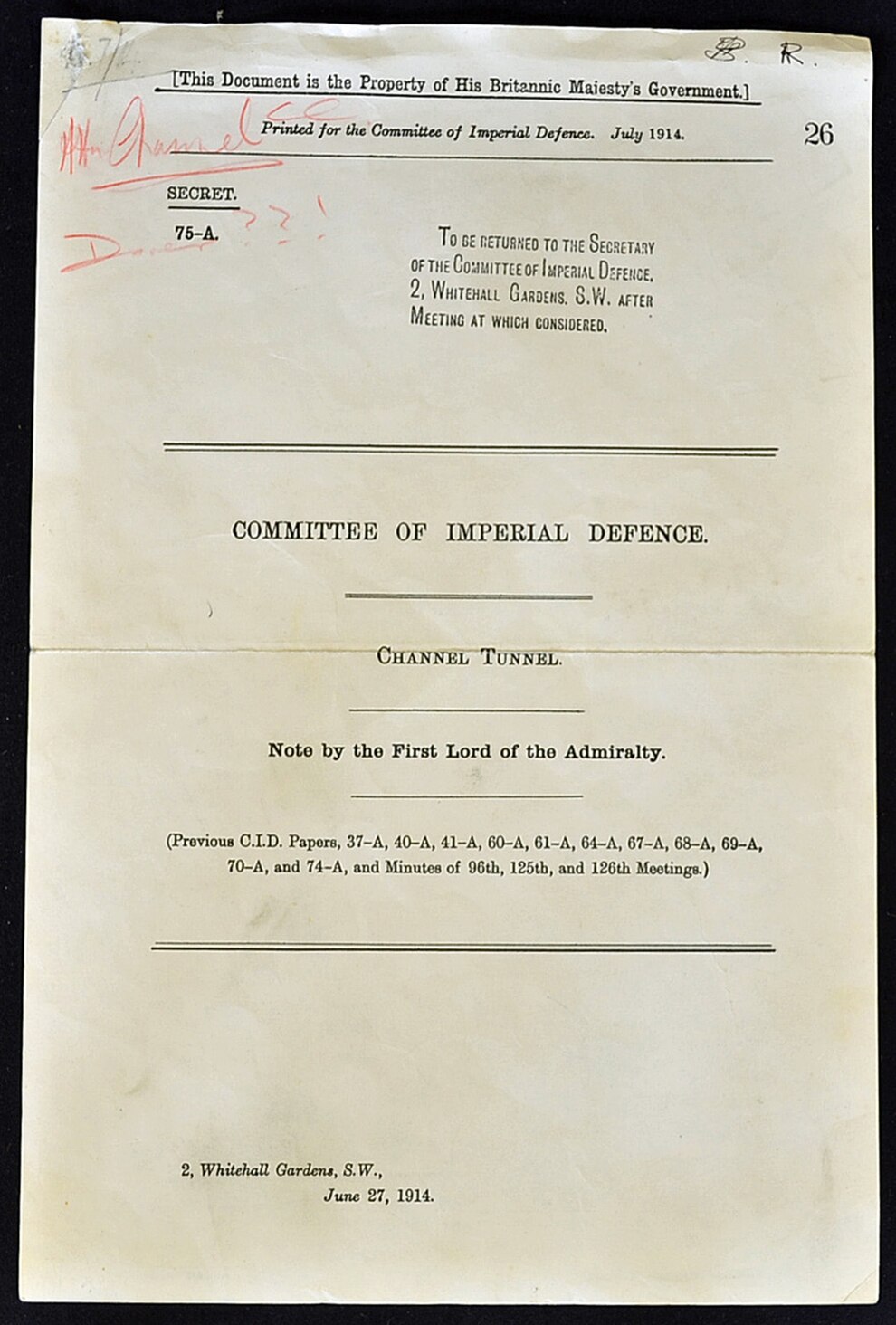 Mullocks Auctioneers, based in Church Stretton, held 13 auctions between 2009 and 2018 to sell 77 lots of watercolours, oil paintings and sketches, apparently signed by the Nazi.

However, the auction house's experts have always said they were uncertain over whether Hitler painted the pictures in pre-auction notes.

Now Dutch journalist Bart FM Droog, 52, has added his voice to the debate claiming the paintings could be forgeries – as he says most of the works attributed to Hitler worldwide are not authentic because the style and materials of the works do not match.

The auction house said neither the vendors nor the auctioneers are responsible for the authenticity of works, as this falls to the purchaser, and said it was made clear before the sale the works might not be authentic.

Bart was commenting ahead of the sale of a new 'Butterfly' Hitler watercolour which is due to be auctioned later this month.

He said: “The majority of 'Hitlers' which surfaced after 1945 can be dismissed at first sight as forgeries.

“I don’t want people to be buying this rubbish – almost all alleged Hitler artworks and other Hitler items offered by auction houses are fakes.

“Between 1910 and 1913 Hitler only produced watercolours depicting Viennese city sights, and only signed these works with 'A. Hitler' or 'A.H’.

“From his WWI period only one authentic Hitler work is known – a very clumsy watercolour portrait of one of his army buddies, made in 1915.

“But as far as we can tell, Hitler only ever painted in watercolour, whereas the portraits sold by Mullocks are also in oil and pencil."

Between 2009 and last year, Mullocks sold 77 lots of art which were apparently signed by Adolf Hitler, including watercolours, oil paintings and sketches.

This included two from the early 1900s, which bore the signature ‘A. Hitler’ and were expected to sell for £7,000 each.

The other signed paintings were still life works showing fruit, flowers and a clock, an Alpine bouquet with edelweiss, and the town gate and a street scene at Durnstein in the Wachau valley, a popular tourist destination in his homeland of Austria.

There was also a fifth, unsigned painting of the grave of Hitler’s half-niece Geli Raubal.

The dictator – a failed painter who was famously twice rejected by the prestigious Vienna Academy of Fine Arts as a young man – was said to be infatuated by Geli and his constant attentions drove her to suicide in September 1931.

While the auction house accepted the paintings were most likely not authentic in pre-sale notes, as they didn’t fit the general description of Hitler’s watercolours, are in a different style to known authentic Hitler art and were accompanied by fraudulent certificates of authenticity, they still sold for a total of £271,000.

There are only three recorded privately-owned paintings Hitler completed himself, which were sold privately by Anni Winter, a former house keeper of his, in 1954.

Bart claims Hitler was only an active painter in Vienna between the years 1910 and 1913 and throughout this period, he only produced watercolours of the city’s sights.

Discussing one of the oil paintings on offer, Ben Jones, a consultant at Mullock’s, said in 2017: “This is a remarkable painting in oil on canvas, showing Raubal’s grave with floral tributes.

“However, this is unsigned so it is impossible to say whether it can be attributed to Adolf Hitler.”

In a statement, a spokesman for the auction house added: “We provide all information disclosed by vendors regarding history, provenance and how they obtained any item.

“We aim to answer any queries or questions with descriptive, sufficient responses so potential purchasers can establish their own opinion and bid accordingly or not at all.

“Should any issues or suspicions arise prior to any of our auctions, we of course act appropriately and with due diligence.” 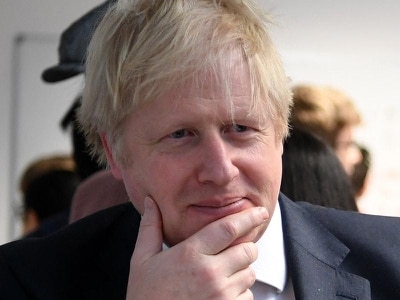