St Mary's Youth Project in Cleobury Mortimer is bidding for a £25,000 grant from the Aviva Community Fund to help make the scheme a reality.

SMYP was established in 2008 and has operated a drop-in youth hub at the Methodist Hall since 2013, but is now dreaming bigger after the opportunity arose to take on the lease of the whole Methodist Church building.

If successful, the funding will allow phase one of the project to be implemented – the transformation of the disused church into a temporary hub in order to test the model and prove its viability.

The hub, which could be open as early as next Easter, will feature a dance studio and removable soft play, while the outside area will be enhanced with decking and a polytunnel. Young people will grow their own produce for the hub cafe, which will also provide opportunities for them to gain customer service skills and experience of the workplace.

The cafe will be the main source of income to support the ongoing running costs of the building.

In addition to the Aviva Fund application, a crowd funding campaign has already raised more than £500 and donations of tables and chairs for the cafe have come flooding in.

During half term the young people have got to work upcycyling the furniture with the help of volunteers from the Men’s Shed.

Mark Greaves, youth and family worker with SMYP, said: “The £25,000 will cover most of the equipment, though we are relying on local tradespeople and willing volunteers to get stuck in.

“I have been humbled by the amount of support we have got already. But phase one is just the start.”

Attention will then turn to the creation of a permanent purpose-built hub to offer an even broader range of facilities for the use of the whole community, including a large meeting room and play therapy room.

Local support for a youth-led community hub has already been proven, with 78 per cent of respondents to Cleobury Mortimer Town Council’s neighbourhood plan consultation backing the idea. Others have gone one step further.

“We have already had pledges from some very generous people which will get the frame of the building up,” said Mark.

“The community is really behind having this centre. The response has been brilliant.”

Voting for the Aviva fund closes on November 20, after which the projects with the most votes will be scrutinised by a panel of judges before grants are dished out to the winners. 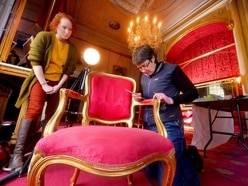 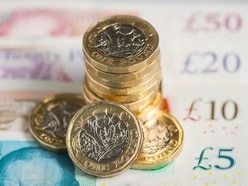 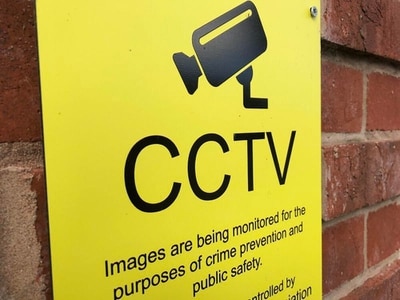 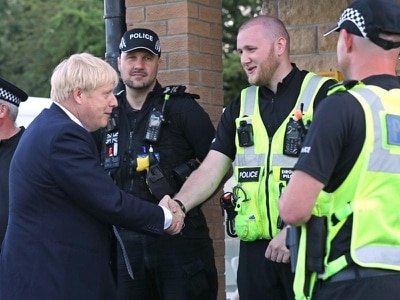 Boy, 16, arrested on suspicion of murder after Leamington Spa stabbing 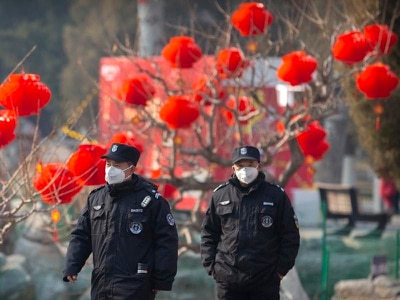