The family of a Second World War hero who married a Shropshire woman has paid tribute following his death. 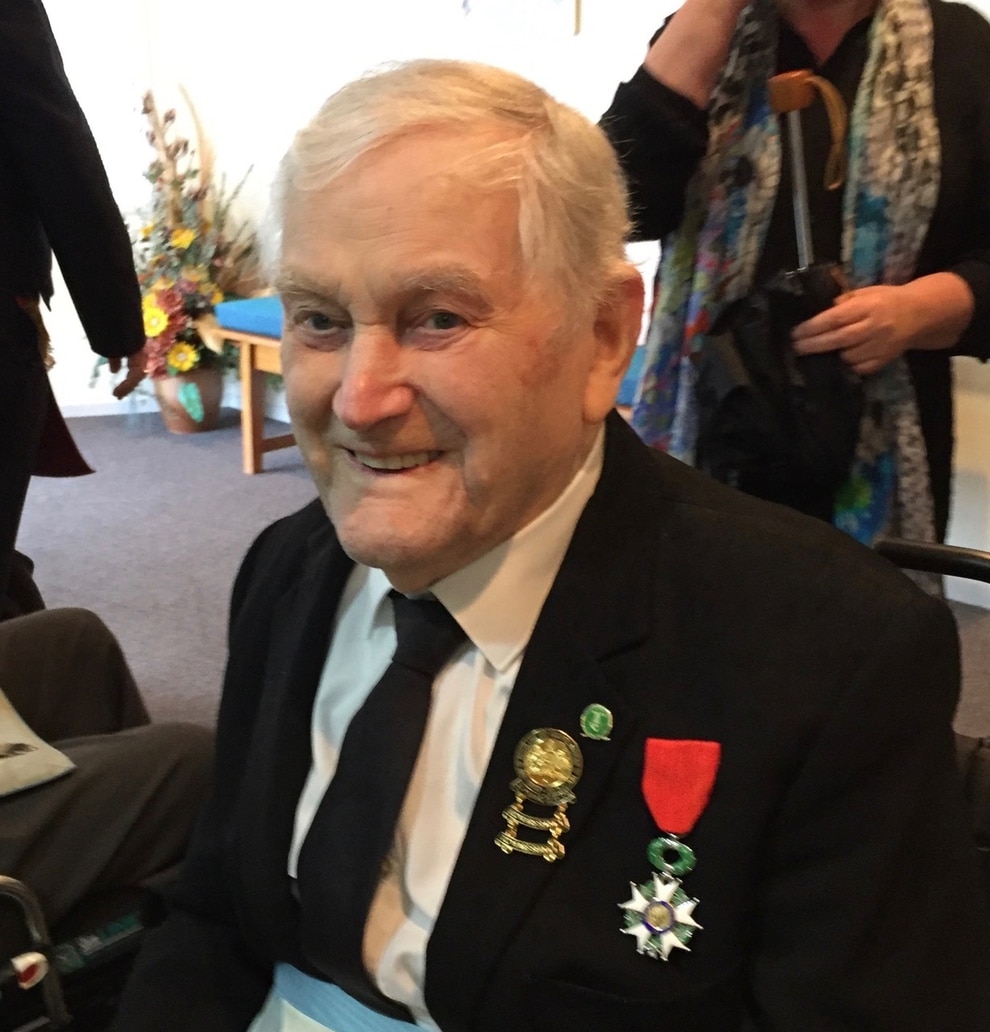 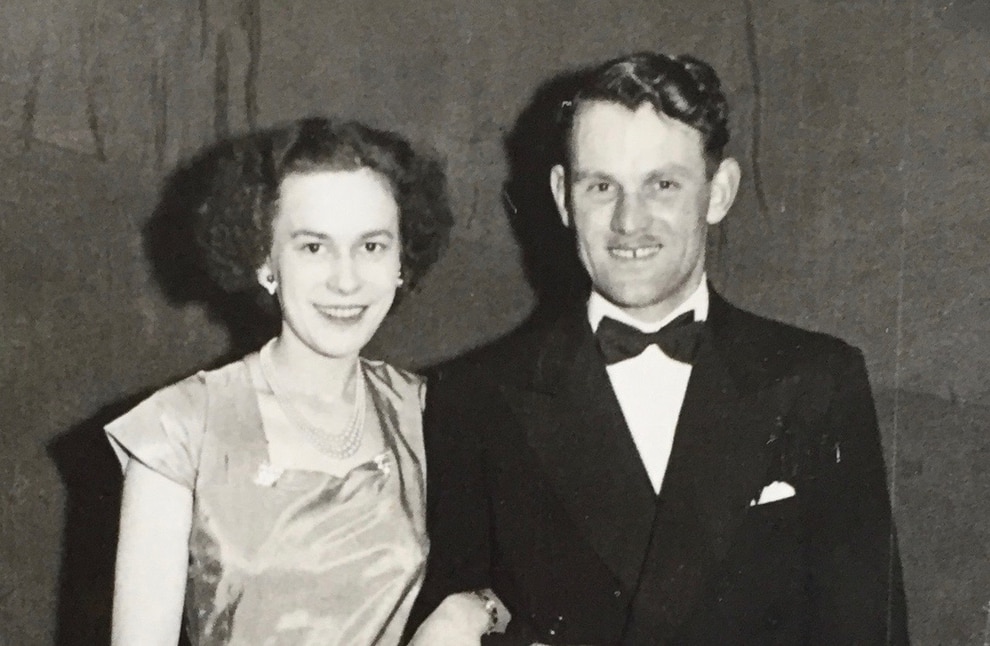 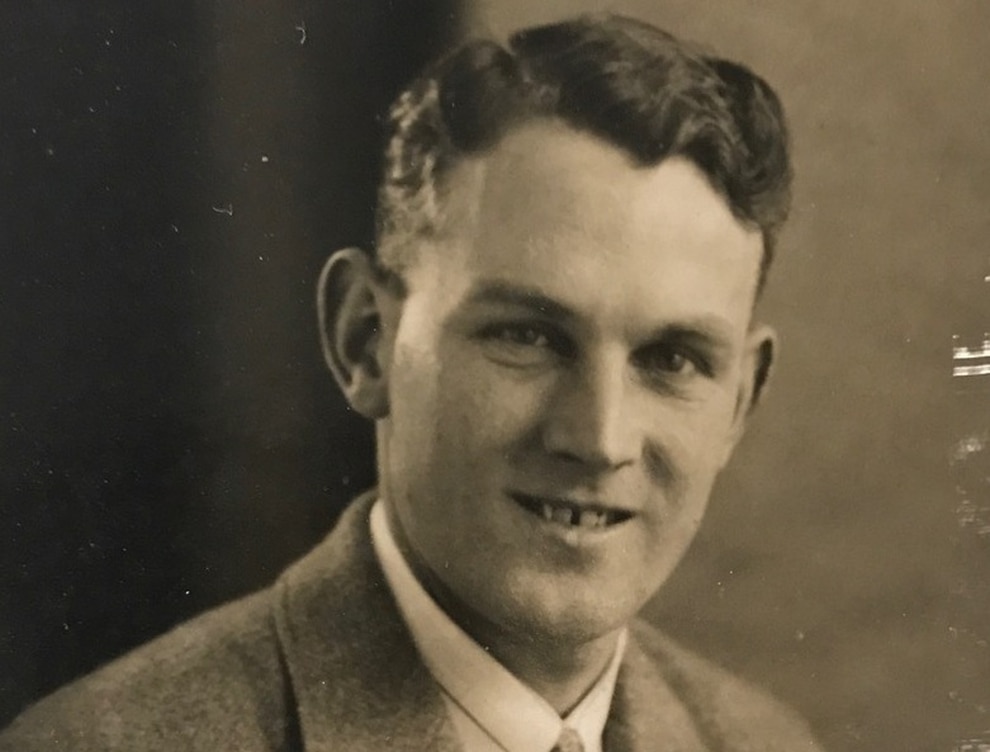 The father to daughters, Ruth and Alex, and son Jamie, was appointed as Knight of the National Order of the Legion of Honour by the President of France in 2016 for his valorous efforts in the Second World War.

His wife of more than 50 years, who died in 2001, attended Abergavenny Girls High School before moving with her family to Rangemore in Staffordshire.

Born in Glasgow in 1922, Hamish joined Great Britain’s secret Auxiliary Units, working behind closed doors from friends and family for 50 years. His heroic work saw him train with commandos, as a parachutist and an explosives expert, serving in Normandy prior to the D-Day invasion in 1944.

During the Second World War, Hamish ventured on a lone mission and parachuted into France behind German lines to work alongside The Maquis French resistance fighters.

His award was in recognition of his distinguished service and of his bravery as part of this highly secret and dangerous operation in occupied France.

The Prime Minister of France invited Hamish, who died last year, to a ceremony in 2016 and personally thanked him for his courage and contribution to the liberation of France, and congratulated him on his Legion of Honour award.

At this ceremony, Hamish was also congratulated by the Prime Minister of New Zealand, where he and his family lived towards the end of his life, and by the Presidents of New Caledonia and French Polynesia.

Hamish’s daughter Ruth, 65, said: “Dad made a positive contribution to any community he was involved in, actively looking for ways he could make a contribution – from visiting people who were unwell to helping build community facilities.

“He was always a gentleman and had a way of knowing just what to say to anyone in any situation.

"Friends speak of their appreciation of the part he played in their lives, they tell of someone held in very high regard who could always be relied upon, who always had their back and with whom they shared many a laugh and happy time."

Hamish's second daughter, Alex, 58, said:"We have always been very proud of Dad and we are very happy he received this special acknowledgement of his contribution.

"Dad always enjoyed the outdoors. He enjoyed being out in the hills in Scotland as a young man and was incredibly knowledgeable about all things relating to his homeland and in later years about New Zealand.

"He was highly regarded with respect to his knowledge of farming and was often sought out for advice. No one could sight a straight line for a fence like he could either.

"Friends and family were very happy for him when he received the award of the Legion of Honour and very happy for him to have this public recognition of his contribution and his bravery so many years ago. It also represented the kind of person he was throughout his life.

“Dad was very much loved and respected and is deeply missed."

The family welcome anybody who remembers Hamish, his wife Connie or family members to pay tribute, by emailing hamishwgp@gmail.com 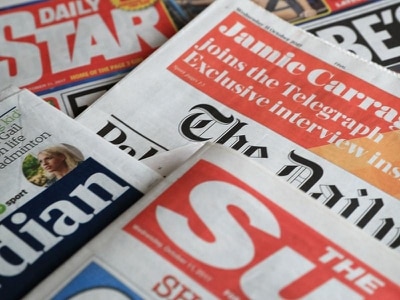