One of Shropshire’s best loved hotels should be fully reopen by the end of the year, its owners have said. 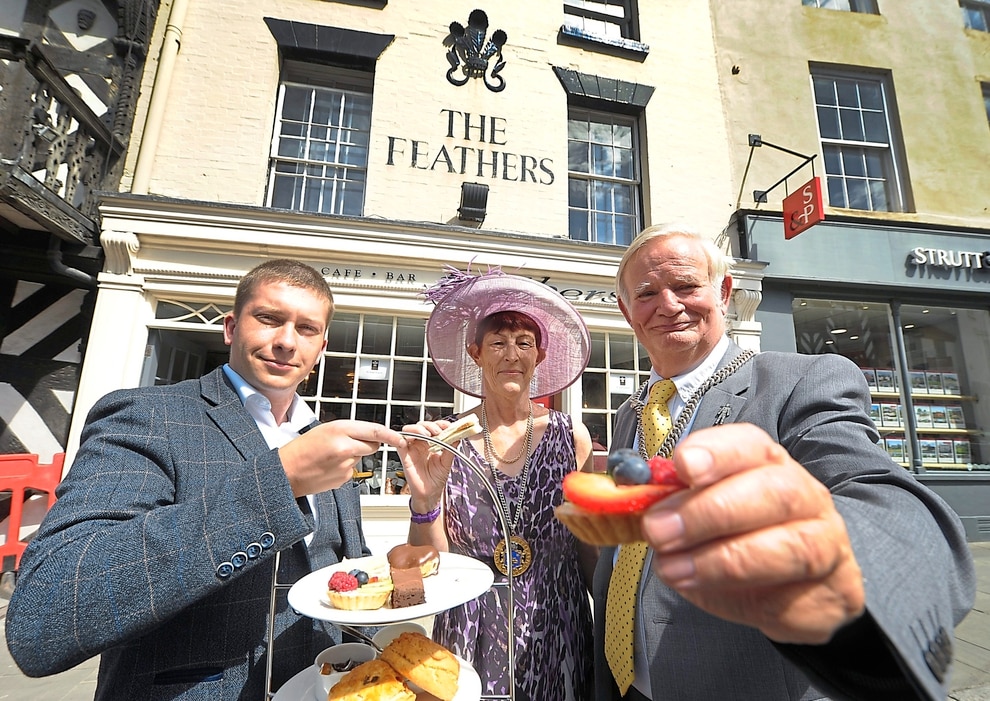 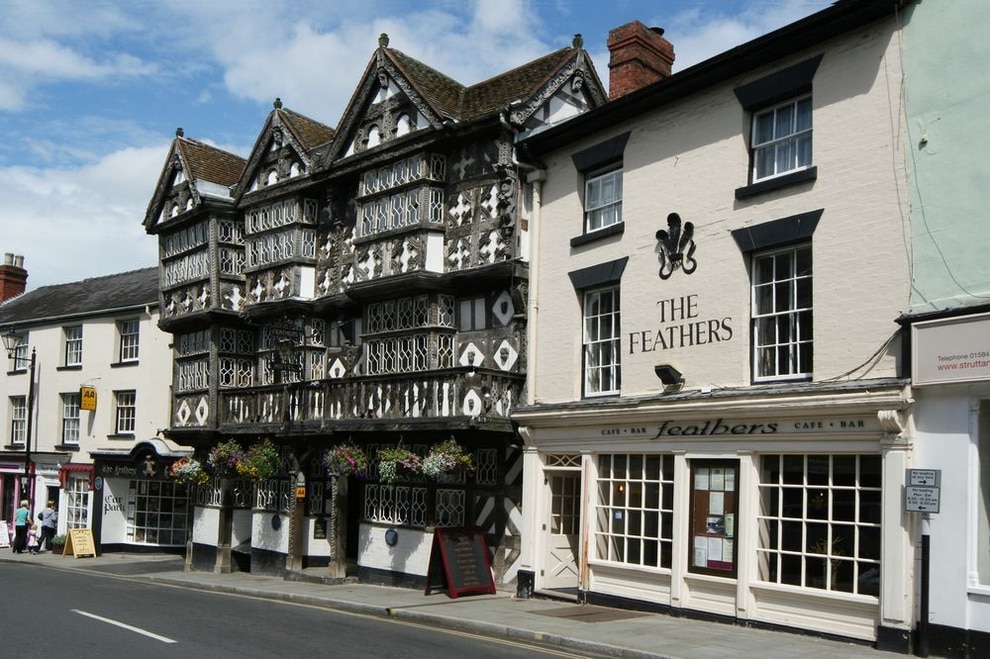 The Feathers Hotel in Ludlow

The first phase of the £500,000 refurbishment of the historic Feathers Hotel in Ludlow was celebrated yesterday with the opening of the Feathers tea room.

Work is already under way in the rest of the 400-year-old building which will see a bar, restaurant and up to 40 bedrooms unveiled later this year.

The Feathers closed last year after a guest’s death from Legionnaires’ disease was linked to the hotel plumbing.

Elaine Brown, 69, died in 2017 after suffering a stroke as a result of contracting the disease.

New owners, Midlands based Crest Hotels, are investing £500,000 into the building.

“We need beds to bring people into Ludlow,” he said. “I was worried that the building would be converted into something else and I am glad we will once again have the Feathers Hotel.

“It is a huge project and it is wonderful that the owners are investing in the town. This is really going to revitalise the local economy.”

He added: “People want to come into town and meet up with friends and have tea. If they can do that then they will also shop. We need the footfall that the hotel brings, the sooner the better.”

Roger Curry, from Bodenhams Outfitters, said that the reopening of the Feathers was absolutely vital for the town’s economy.

“We noticed a difference, a drop in trade as soon as the hotel closed,” he said. “Ludlow needs the hotel to bring people into the town.”

Vicky Ortterwell from Ecletica and the Chamber of Commerce said the opening of the tea rooms and plan to reopen the hotel would mean new jobs for Ludlow.

“The Feathers brings life to the centre of the town,” she said.

“People come here from all over the world to see the building.”

Local resident, Lesley Pritchard, said: “When the Feathers closed the heart of the town stopped beating.

“Community groups held meetings here, big functions were held here. I am so looking forward to the hotel reopening.”

Using local producers and services is part of the ethos of the project. Sarah Tunnadine, group sales manager, said “We are already sourcing local produce for the tea room and that will continue with the restaurant, bar and hotel.

“We are using local butchers and bakers, local cheeses and other foods.”

Operations manger, Jon Hawkins, from Bridgnorth added: “It is wonderful to be working on such a wonderful project in my home county,” he said.

“This is the 400th anniversary of the hotel and what a way to celebrate by reopening.”

“When I came up for the first time I was in awe, of Ludlow and the Feathers.

“We want to be a community venue and we are looking forward to welcoming residents and organisations back once again.”

“Work is already underway in the rest of the building with the other phases re-opening later in the year.” 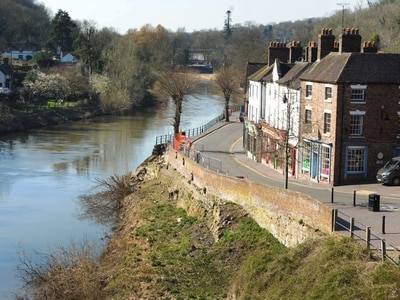 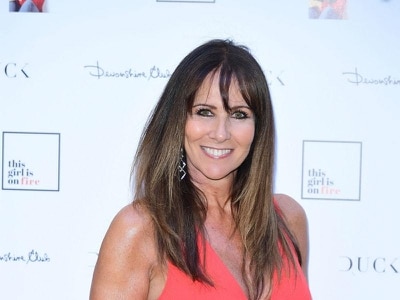 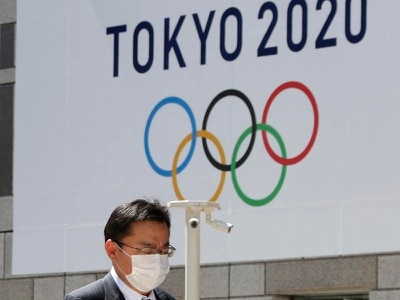