A bus firm taking over a service plagued with delays and cancellations has reassured users that it is committed to improving reliability.

Diamond Bus has been awarded the contract to run the 292 bus between Ludlow and Kidderminster from next week, when current operator R&B Travel ceases trading.

R&B has run the service, managed by Worcestershire County Council, since April 2018, but faced repeated criticism over reliability. Before that, the previous service, the 2L, was operated by Diamond Bus.

There were fears that the rural communities along the route, including Clee Hill, Hopton Wafers and Cleobury Mortimer, would be cut off from January 6 but Worcestershire County Council revealed last week that a deal had been struck with Diamond Bus to save the service.

Now, as the company prepares to take the reins on the route once again, it has pledged to monitor buses after the takeover to ensure reliability.

In a bid to improve things, Sue Willdigg, from Diamond Bus, said the firm had broached the possibility of reducing the journey distance. But this was rejected by Worcestershire County Council, which said the service should run to the existing timetable.

Ms Willdigg said: "We are aware of the historical issues with the 292, and as an option to improve reliability, we proposed to WCC to shorten the 292 to run between Bewdley to Ludlow and link with 125 and 2 services in Bewdley to connect with Kidderminster.

"WCC have decided we will continue to operate their existing timetable, therefore, we intend to monitor the reliability extensively in the first few weeks of operation to make sure the timetable is deliverable." 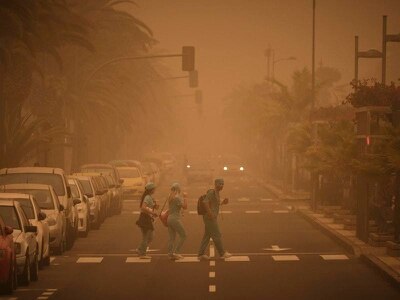 Trump expresses optimism for US peace deal with Taliban