An MP has raised controversial plans for thousands of new homes on green belt land in Shropshire with a government minister. 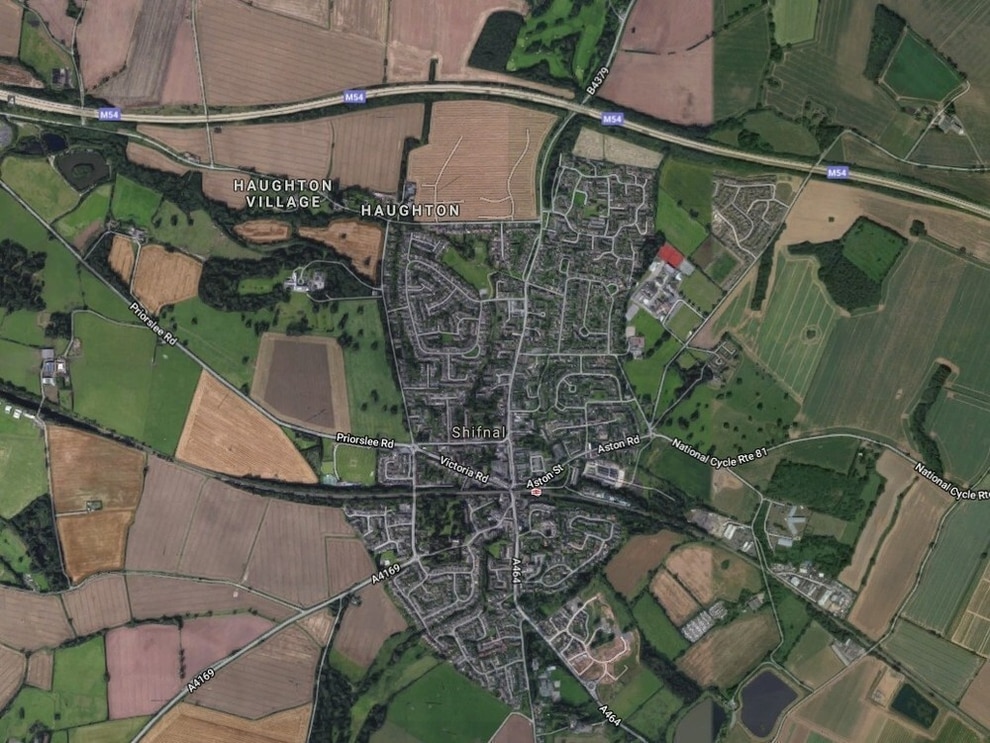 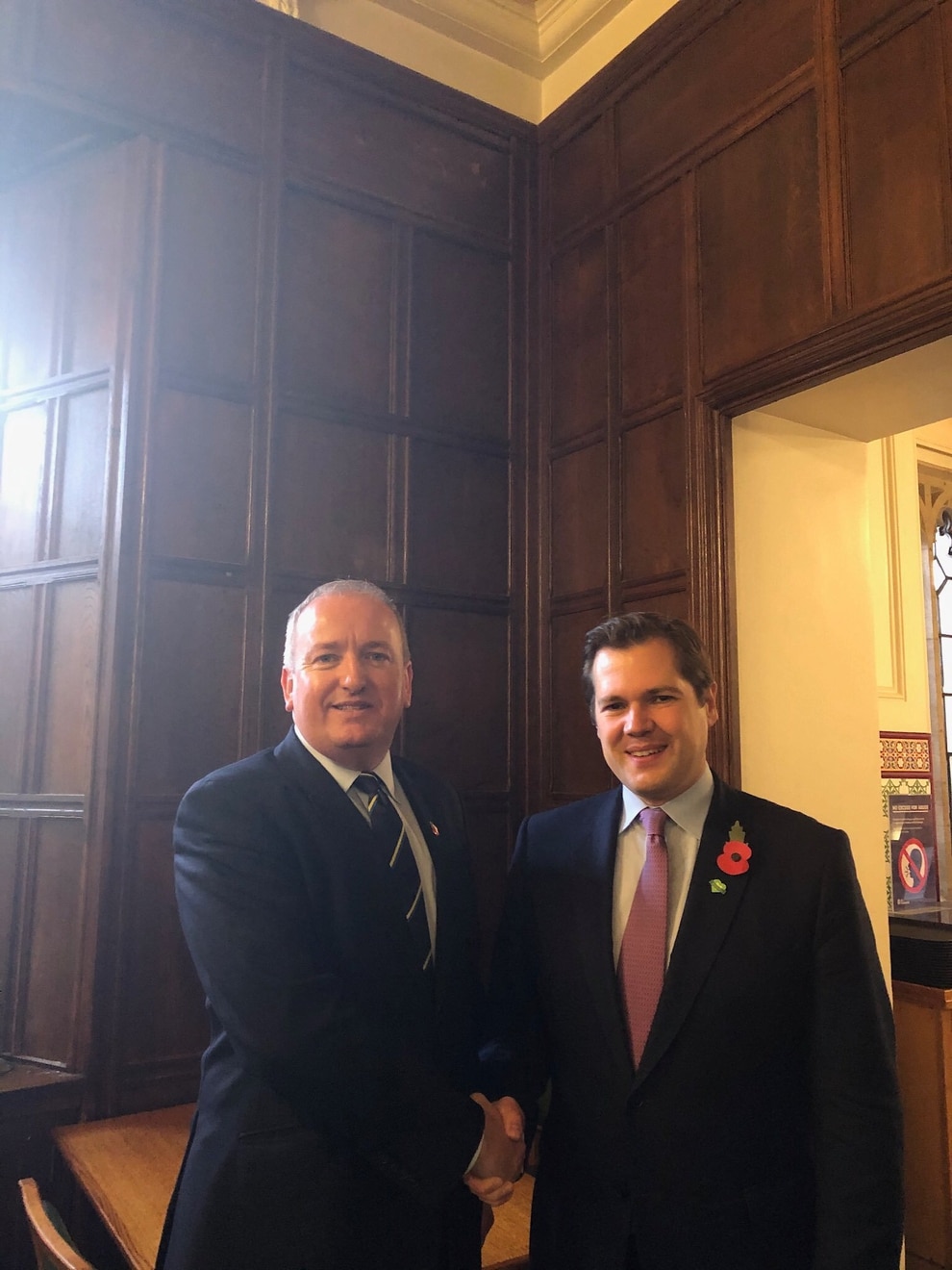 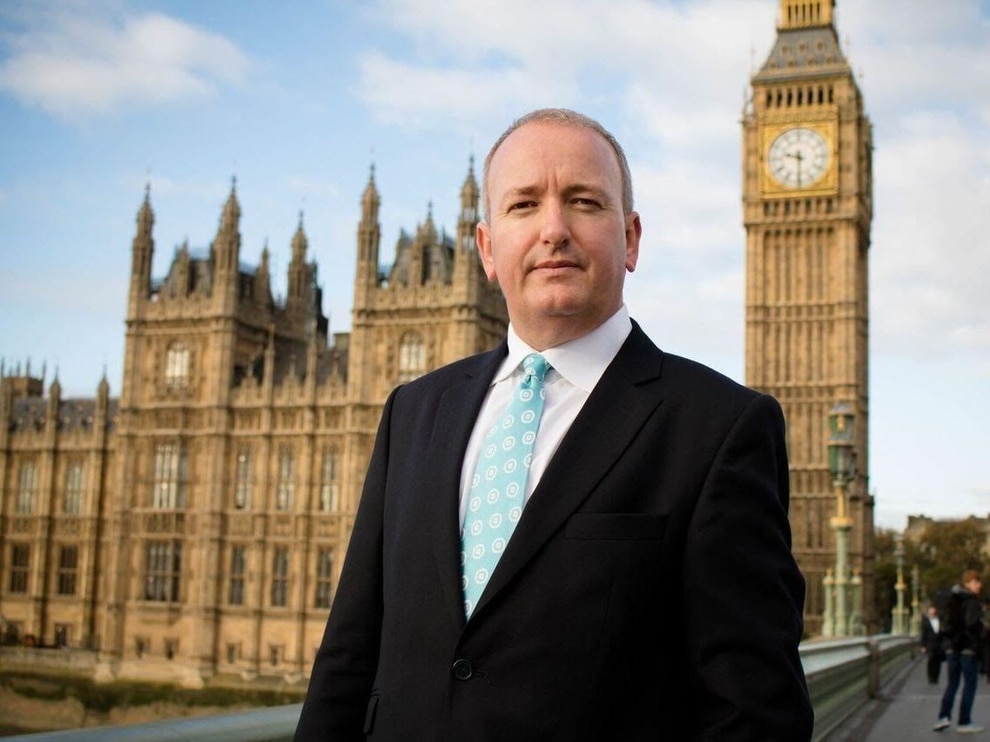 Mark Pritchard, MP for The Wrekin has been a vocal critic of plans for more than 6,000 new homes in Tong, Albrighton and Shifnal.

They include proposals for 3,000 new houses on land off the M54 near Tong.

This week he met with Robert Jenrick, the Housing, Communities and Local Government Secretary, to discuss the proposals, which he described as 'environmental vandalism'.

At the moment it is subject to consultation by Shropshire Council.

"What is clear is that the minister has strong powers to overthrow any out-of-touch decision Shropshire Council might be tempted to make in the future.

"The council should shelve their promotion of the site and hawking the site around the West Midlands.

"I can guarantee Shropshire Council will end up looking very arrogant and ignorant at the end of this whole process."

Bradford Estates distributed a leaflet around Shifnal, Tong, and Albrighton saying that the plans could include three new schools and a GP surgery.

Mr Pritchard described the claims as 'vague' and 'not credible'.

In a letter to constituents last week, Mr Pritchard wrote: “In Shifnal and Albrighton there are brownfield sites which offer opportunities for new housing and which would be more sustainable in environmental, social and infrastructure terms.

“The area’s green belt must be protected.”

Bradford Estates is responsible the management of Weston Park, and its managing director is Viscount Newport, son of the Earl of Bradford.

A spokesman for the group said: “Bradford Estates has made strenuous efforts to discuss its emerging proposals with local elected representatives. This has enabled the estate to update, modify and inform points that have been circulating and appear to have given concern to Mr Pritchard."

He said the estate would welcome the opportunity to discuss Mr Pritchard’s concerns about the proposals.