A new balance bike track for pre-school children has been launched in Telford. 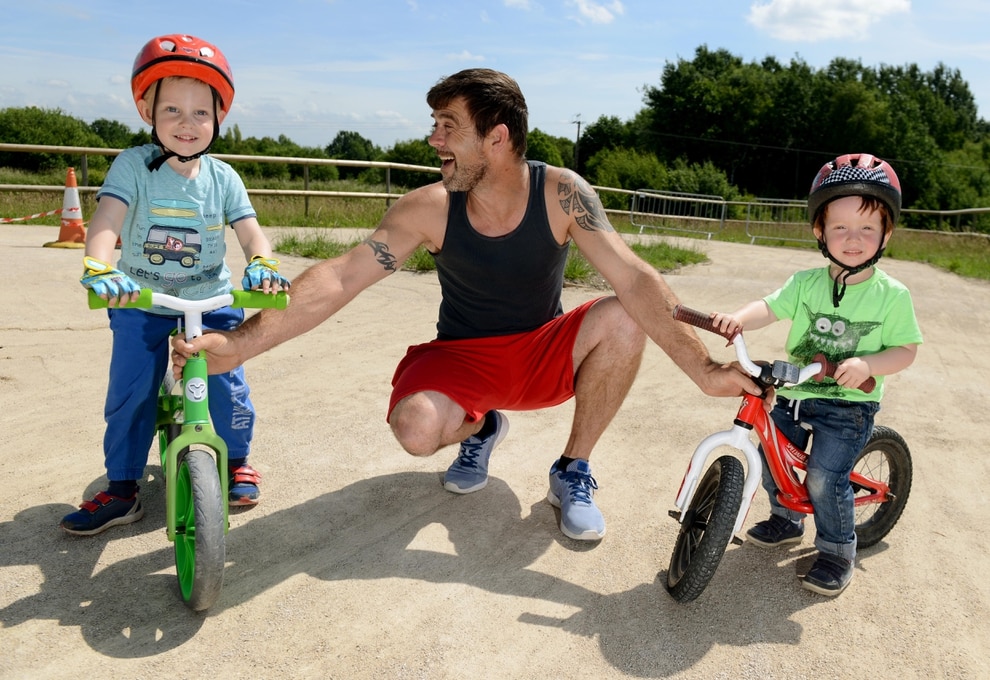 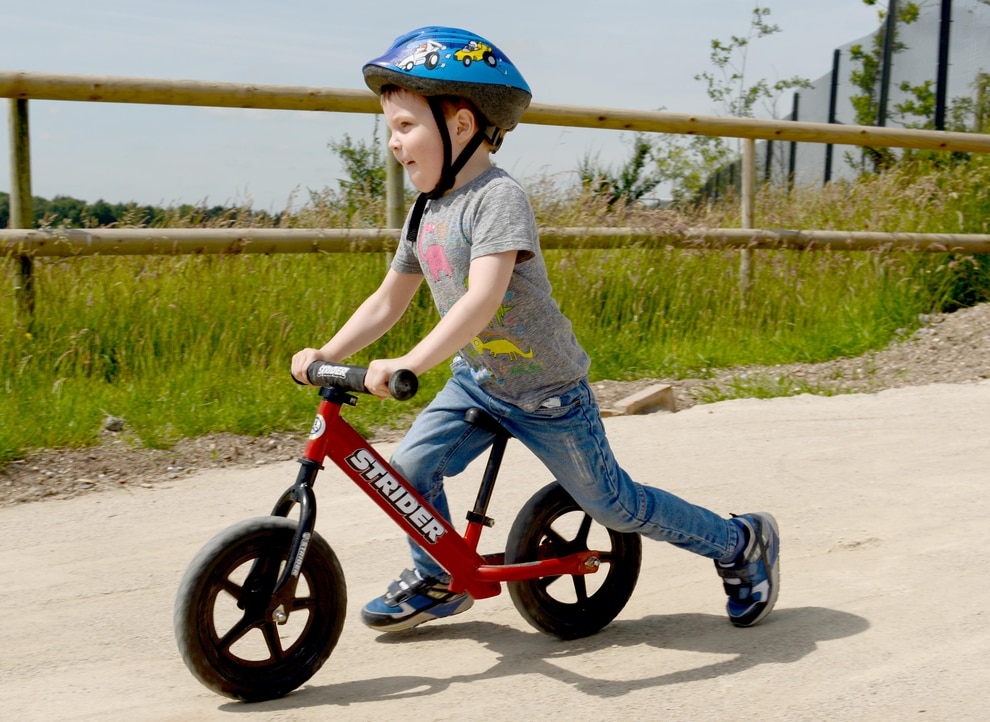 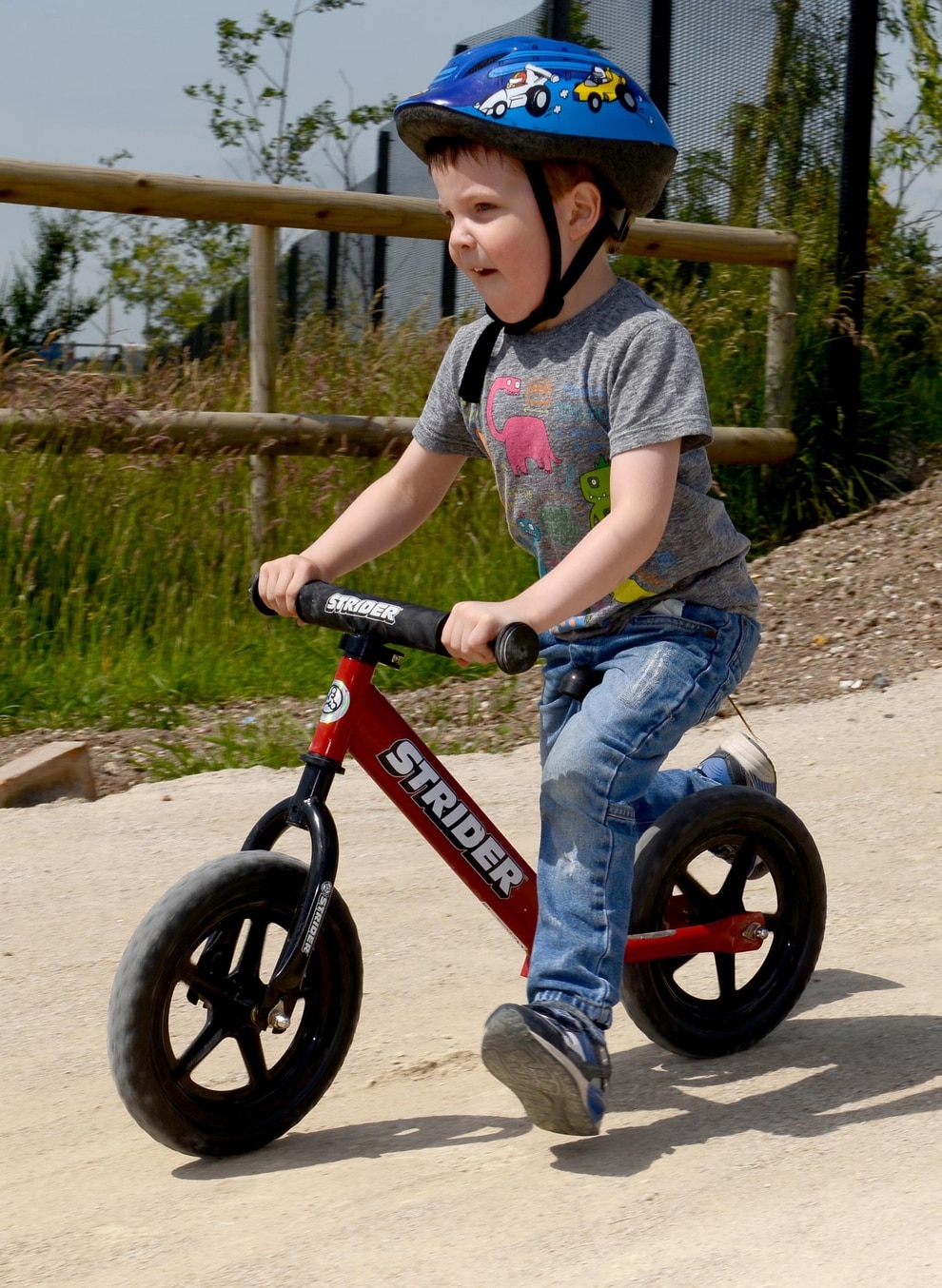 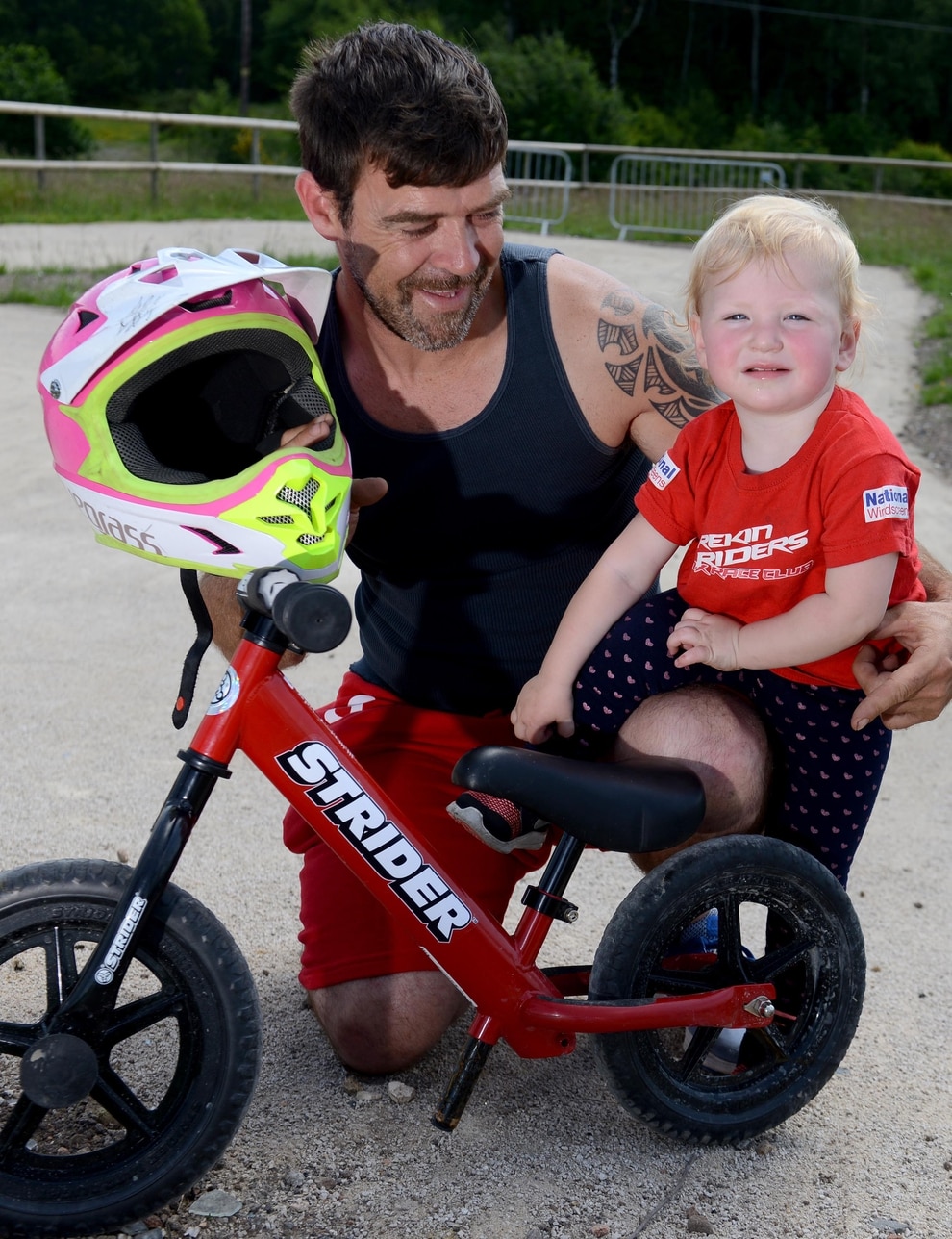 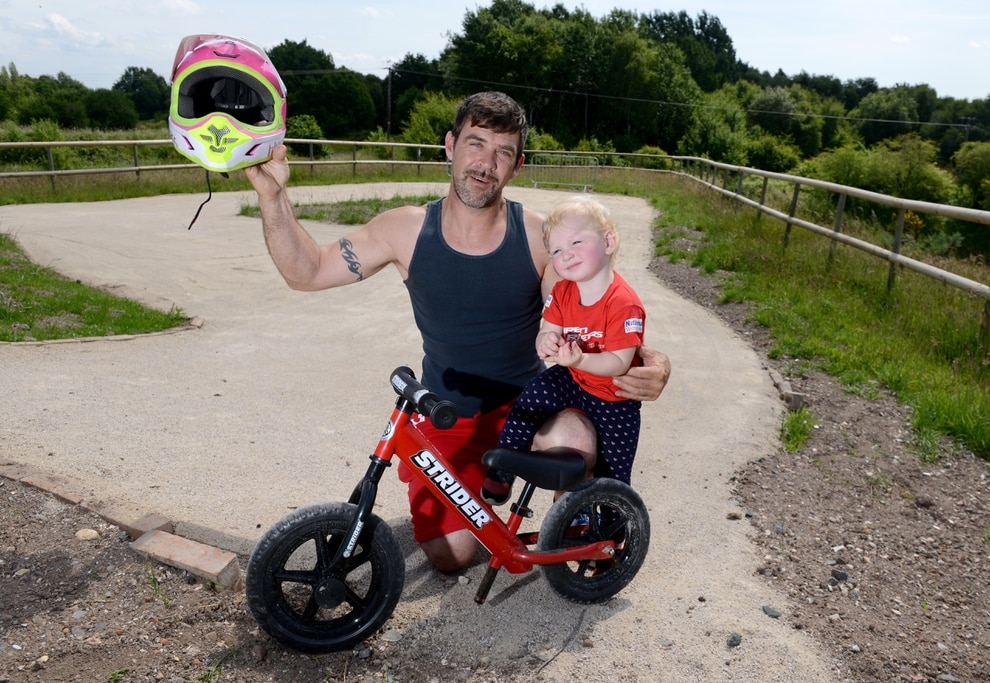 The new National Windscreens Balance Bike Track, which is aimed at children on balance bikes before they progress to pedals, has opened at Wrekin Riders BMX Race Club in Dawley.

It now sits alongside the £250,000 National standard track on Duce Drive which hosted its first round of the British BMX Series last year and attracted thousands of people to the town.

The new balance bike track with small jumps and a small start hill was fully funded by the official club sponsor National Windscreens on Halesfield 20.

Volunteers at the club hosted their first session this week and will now run sessions every Wednesday and Friday from 11am to 2pm.

Kieran Edwards, club coach who built the new track, said: “A balance bike track is something we have desperately wanted for so long. It is the starting point children need and then they go straight from balance bike to pedals without the stress of stabilisers.

“We cannot thank our sponsor National Windscreens enough for offering to fund this facility in addition to their annual sponsorship of the club.

“The first session was brilliant - the sun shone and the children loved it and the parents are already saying they will be making it a weekly visit.

“Our youngest member has been taking part in balance bike races hosted by Strider UK before he event turned two-years-old. This really is the grassroots of our Olympic sport of BMX.”

John Smallman, director of National Windscreens, said: “My own boys started at the club at three and four-years-old when they were already on pedals but if they had had his facility then we would have been there much sooner.

“We see so many toddlers striding around on the flat area surrounding the track which made us realise how much a balance bike track was needed.

“We were pleased to be able to offer to fund the track and hope it helps get children on their wheels in a safe and fun environment.”

The track is also available to hire by pre-schools, nurseries and community clubs.

The balance bike sessions cost £2 and bikes and helmets can be hired at an extra charge.