Youngsters were rocking all over the school when former Status Quo drummer Jeff Rich dropped in for a music lesson with a difference. 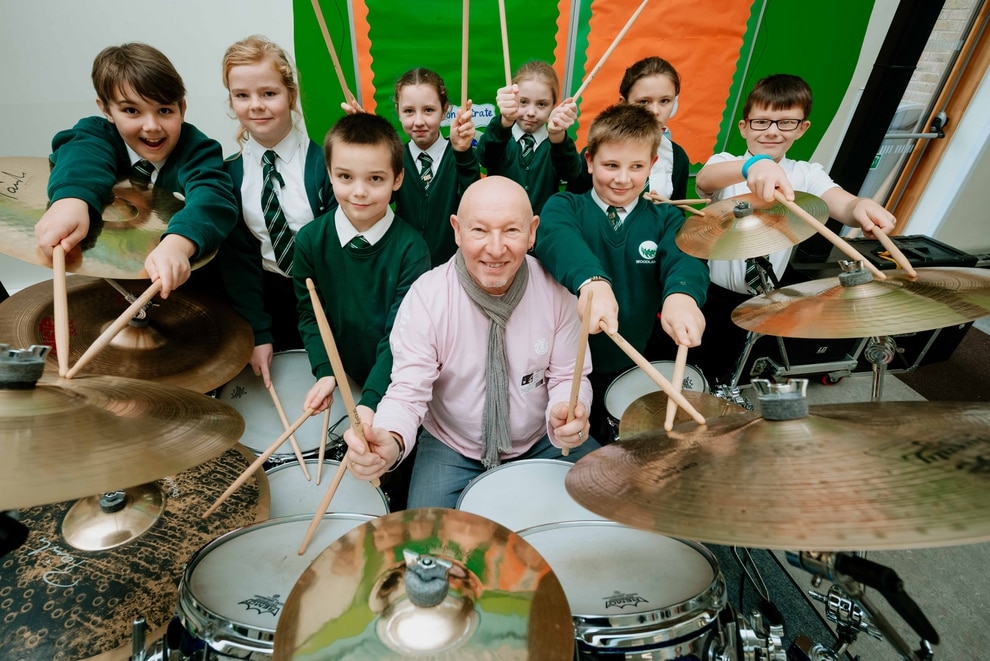 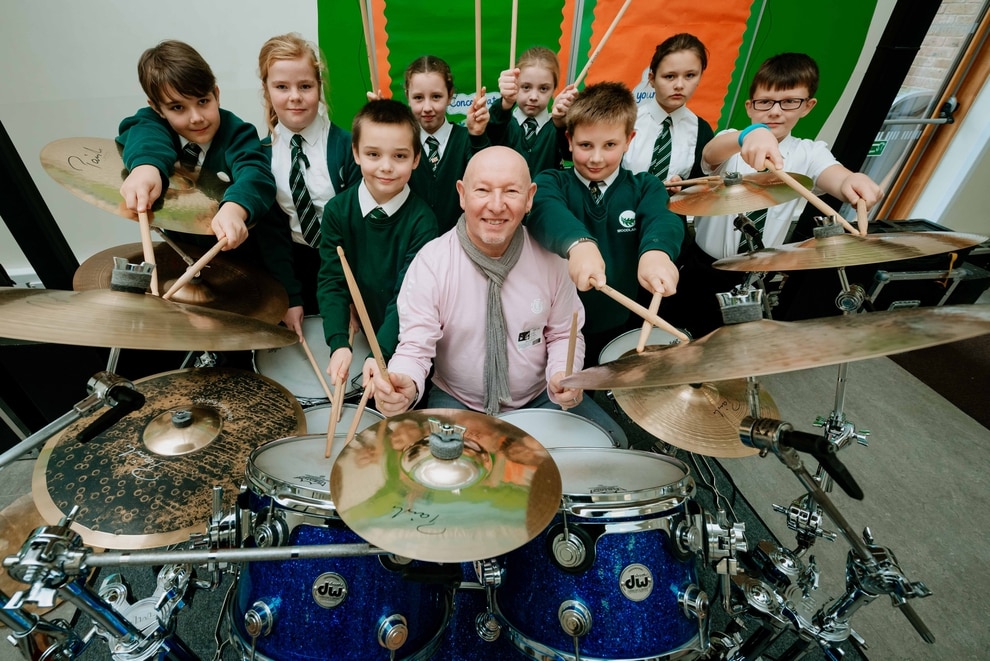 Jeff got Down, Down with the kids when he called into Woodlands Primary School in Telford for a drumming masterclass.

The musician, who played with the rock band from 1985 to 2000, talked to youngsters about the history of drums and percussion instruments from the early days in Africa through to modern times.

The 66-year-old, who also played for a time with Def Leppard, spoke about what it was like touring and recording with the world famous band.

He played a drum solo to demonstrate the versatility of a drum kit, and then invited the youngsters to play different percussion instruments with him.

School business manager Vanessa Bradley said the event was an inspiration for both children and adults alike.

She said about 400 youngsters took part, each getting a chance to play an instrument.

"It was really good afternoon, it was great fun and great experience for the children and staff," she added.