Newport's sustainability event the best yet

A Newport sustainability group has hailed the people of the town who piled into a 'Pass It On' event to make it the busiest ever. 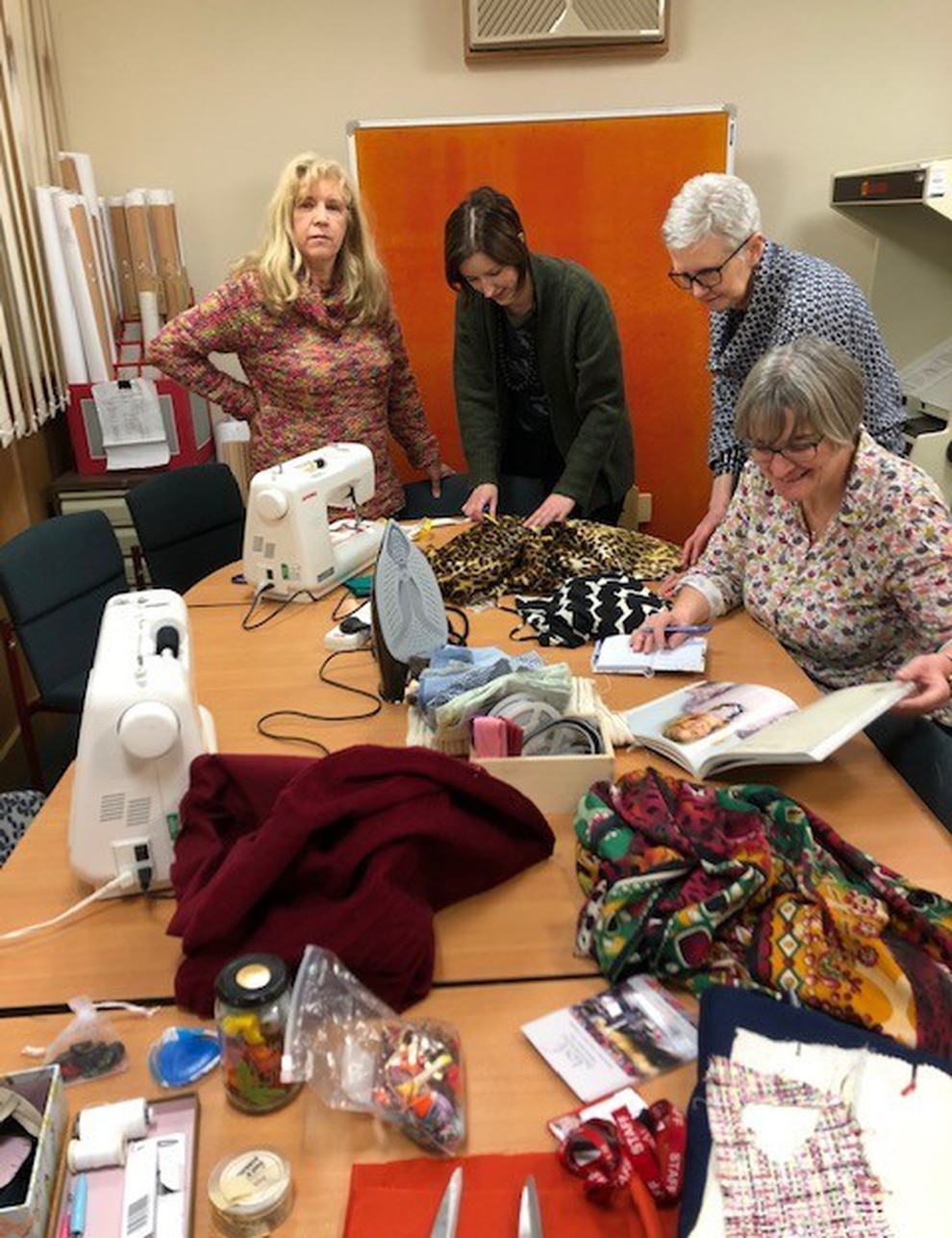 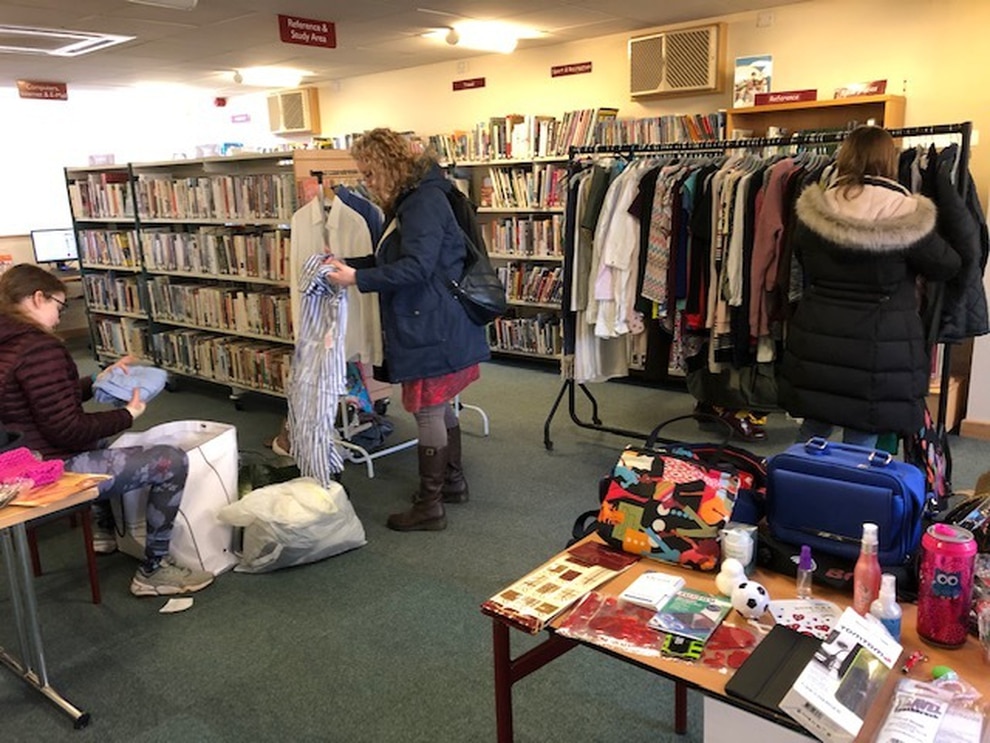 The Pass It On event at Newport Library 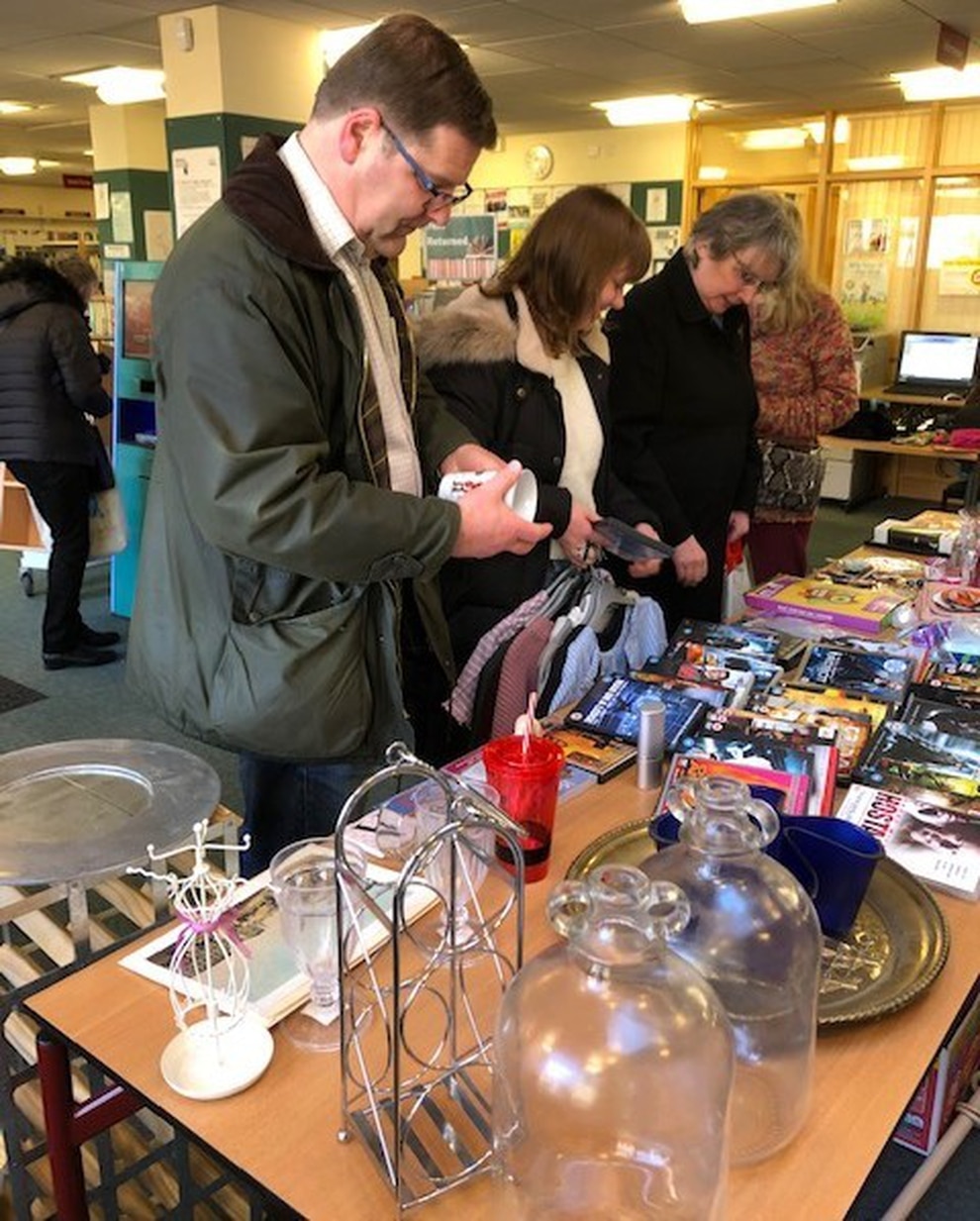 More people than ever before came to the event

Organisers from Sustainable Newport extended their latest event at Newport Library for half an hour because of its success.

Almost 200 people attended on Saturday morning, and they helped save 580 items from being dumped by swapping their unwanted possessions and taking others' home.

This time around the event had a focus on clothes.

"We had the highest number of attendees ever – 190 people came through the door.

"We don't generally focus on clothing but it was really, really popular.

"There was also the clothing repair clinic.

"It was so busy, in fact we extended it an extra half hour.

"The biggest thing about it is raising awareness that goods can be kept in circulation, not staying in your cupboard gathering dust.

"It is changing their perception of items that are pre-loved."

Anything not taken on Saturday will be handed over to charity shops to keep it out of landfill.

Details of Sustainable Newport's next Pass It On will be announced at a later date but the group is to meet next Monday evening for the latest 'Green Drinks'.

Anyone is welcome to the Bridge Inn in Chetwynd End on January 27 for social drinks and a talk on what happens to waste and recycling.