Is this the new Audi RS6 Avant?

Audi has given a first glimpse at a new high-performance model — which appears to be the hotly-anticipated RS6 Avant.

Very little is given away by the image, posted on social media by the German firm, but what can be seen is an estate car hiding underneath a sheet that masks the identity of the vehicle. Sharp taillights can be seen beaming through the cover, while an Audi Sport logo is lit up behind it — heavily implying this car will be the latest RS model.

If this is to be the latest super-estate from Audi, it’s likely the Frankfurt Motor Show will be the first place the RS6 Avant will make its debut, taking place from September 12 to 22.

Using a heavily-modified chassis from the base Audi A6 Avant, it’s probable the RS model will retain the car’s practicality while adding a host of mechanical upgrades and a more potent powertrain.

Its predecessor used a 4.0-litre twin-turbocharged V8 engine which could be carried over to the new car, albeit with modifications in order to meet current WLTP emissions regulations. It’s unlikely Audi will offer multiple power outputs at launch though — something high-performance rivals from BMW and Mercedes-AMG do with ‘Competition’ and ‘S’ models respectively.

An all-wheel-drive system is almost certain to be used, with power fed through a calibrated version of the firm’s S-Tronic dual-clutch gearbox. A racier look is guaranteed too, though previous RS models tend to add more subtly aggressive styling, rather than hugely-flared bodykits.

As for the cabin, it’s likely sports seats and a model-specific wheel will differentiate it from the rest of the range — while RS badging could feature throughout.

Motors | Less than an hour ago

Jobs rescued as Edinburgh dealerships are sold in administration deal

Motors | Less than an hour ago 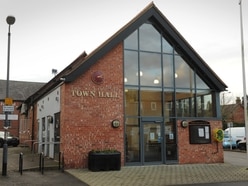 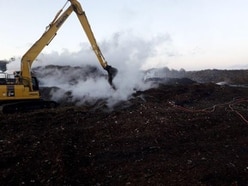 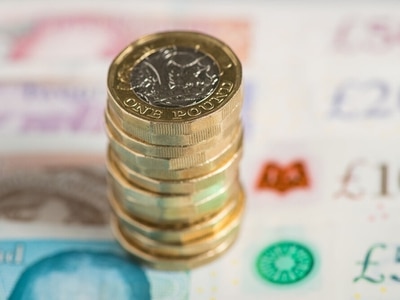 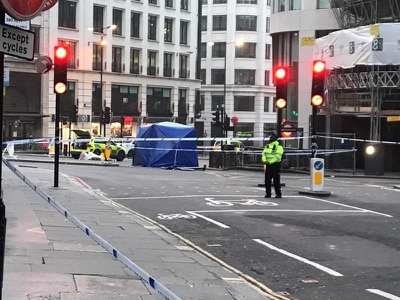 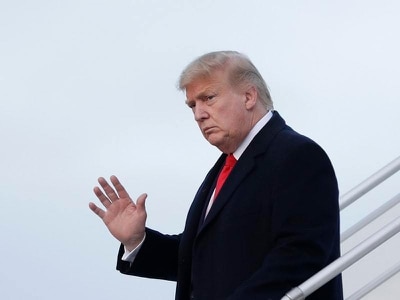