Return of an old favourite

IT takes courage, or a leap of faith, to change the name of the world's best selling car. But Toyota decided to replace the Corolla in Europe with a new name and the Auris was born around 13 years ago.

Now the Corolla is back, in turn replacing the Auris, but is it a triumphant return?

Production of the new 12th generation Corolla Hatchback and Touring Sports wagon started at Toyota Manufacturing UK's Burnaston factory in Derbyshire at the beginning of 2019 with a simplified line-up of engines, one petrol and two petrol, self-charging hybrids.

There's no doubt it is an eye-catching car, particularly in the tourer or estate form driven here.

The hatchback and touring sports offer a choice of an improved 1.8-litre with 120bhp and a new 2.0-litre system developing 180bhp, while the petrol only isa 114bhp 1.2-litre turbo unit.

In common with many tourers now, the Corolla offers styling to match the hatchback sibling.

It has a swooping, coupe-like profile enhanced by it being 25mm closes to the ground than previous models. A front end is, say Toyota, an evolution of the catamaran design theme. You can see what they mean, the large low set grille flanked by the front wing corners, giving the appearance of a double hull. This is complemented by slim headlight cluster.

The rear also featuresfull-LED light clusters, with a more steeply raked rear screen and on this model, twin exhaust pipes.

It looks good outside and inside is pretty good too with new front seat design and a slimmer dashboard and wider, higher centre console. New switchgear and instrumentation have also been introducedwhile the Toyota Touch 2 with Go multimedia system is the centrepiece, although it does look like it has been bolted on as an afterthought.

Trim is the best yet with with the use of quality soft touch finish, satin chrome trim to steering wheel, doors, binnacle and gearshift housing together with piano black trim.

As a tourer stowage capacity needs to be good and the vehicle has a 598-litre capacity in the 1.8-litre version, but space is slightly compromised with this two litre version at 581 litres, with battery being placed under the boot.

However carrying capacity can be increased massively with the one touch remote lever folding the rear seats for a fully flat floor, while side wall storage pockets behind the rear wheel housings add extra capacity. Not class leading, but more than adequate for most needs.

The two litre petrol engine/electric motor hybrid setup is the best so far in a brand the pioneered the techology.

It delivers decent pace and economy via a CVT transmission. Not always my favourite transmission, but this one is the least raucous I have driven and only becomes annoying with sudden, harsh acceleration.

Toyota have stuck with self-charging hybrids, which they pioneered with the Prius, and they have improved to the point where transition from petrol to electric is seamless and there's no worry over finding charging points. Long term it may not be the answer, but it's a clever setup with low emissions for taxation and benefit in kind purposes.

Engine and motor combine to deliver 180bhp, which propels the car to 60mph in around eight seconds with claimed economy of between 50 and 60mpg.

Obviously, the lighter your right foot is on the pedal, the more electric power is delivered and this is especially true in slow moving traffic, where the car runs on electric power. 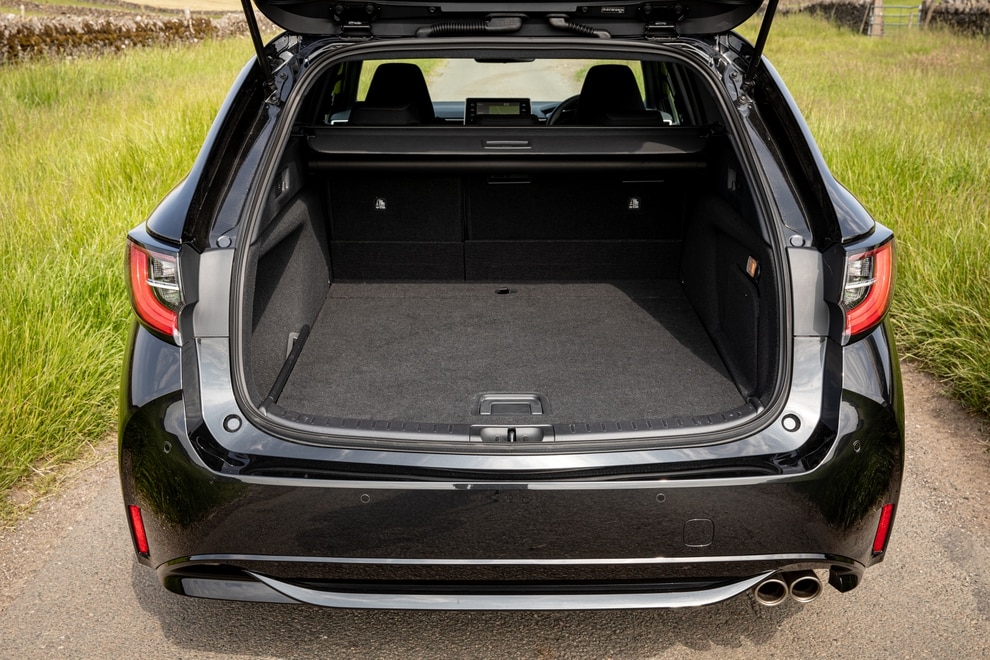 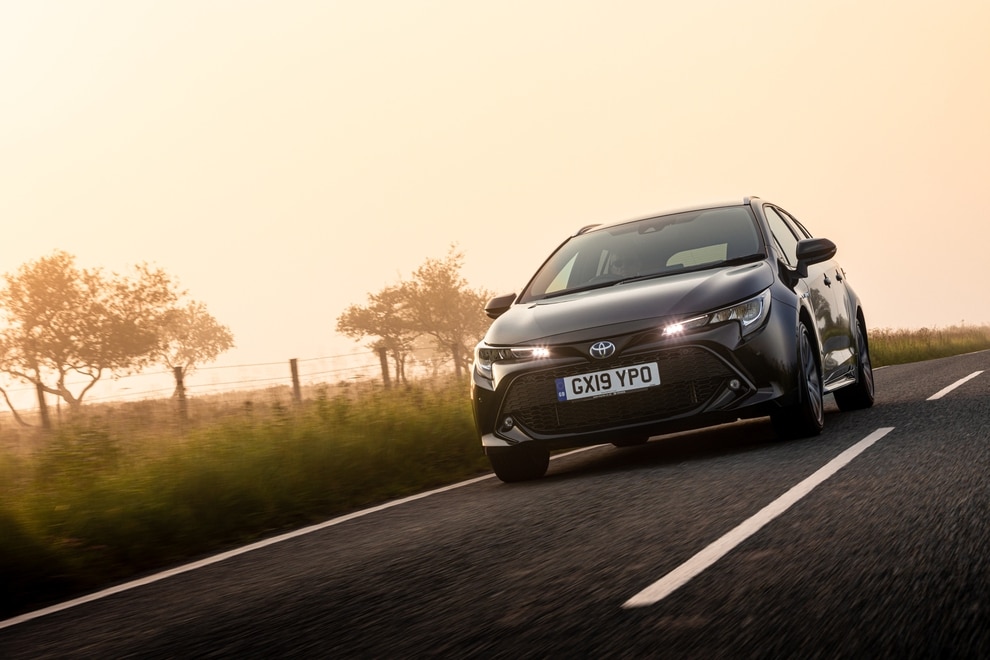 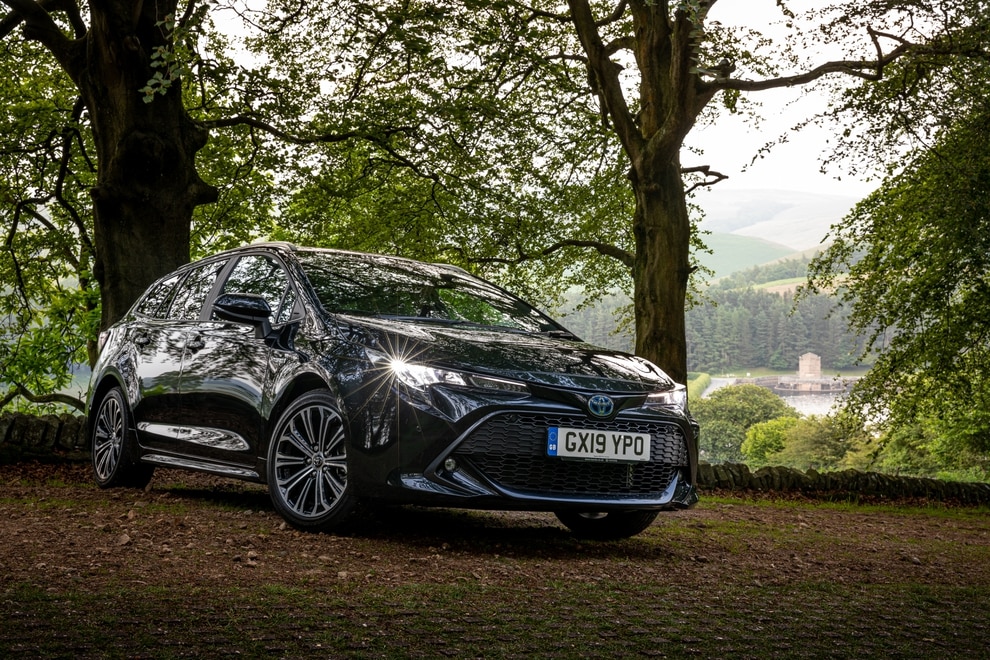 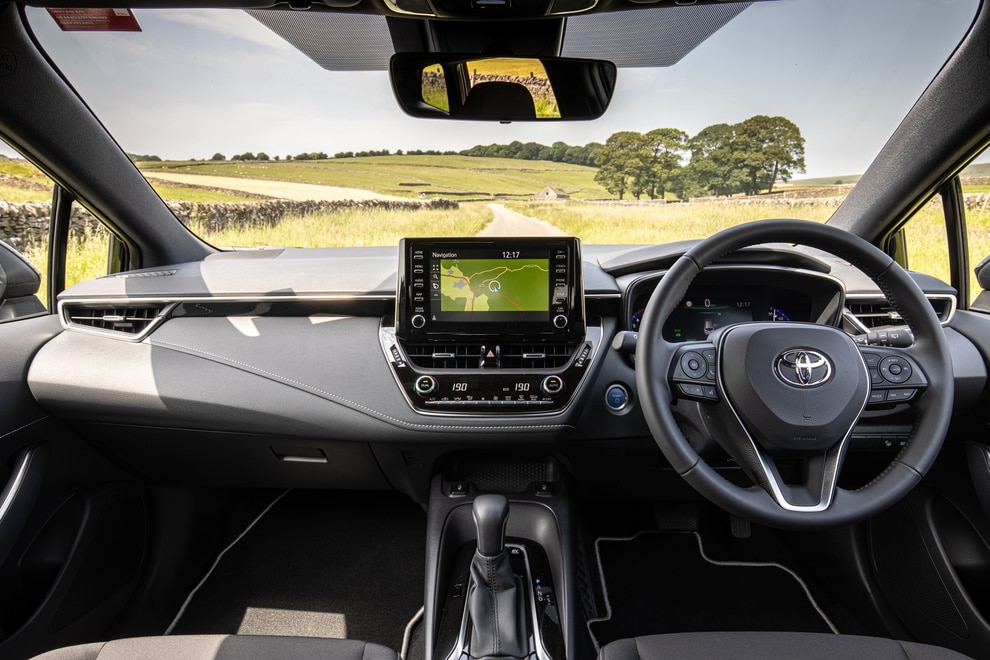 Hatfields Jaguar site in Shrewsbury comes on the market

Shrewsbury Town FC | Last updated: Less than an hour ago