Oswestry cycling champ could be pedalling his way to parliament

A British champion cyclist who had his professional dreams dashed by illness and injury could be pedalling his way to parliament after rethinking his future.

Tomos Owens, 20, was tipped for the top after becoming UK champion as an under 12 and winning multiple Welsh titles. He had even rode semi-professionally for top Spanish team Electro Hiper Europa last season before he was stopped in his tracks.

The Llanymynech rider's season was ruined after an under-active thyroid caused him issues, and now he has knee problems which stop him from training to the intensity needed to compete at the top.

But now he is looking to embark on a political career after completing an access to learning course at North Shropshire College in Oswestry and earning a place at York University.

Tomos, who also works at Liar Liar cafe in Oswestry, said: "I had a really bad half a season. The first half was good but the second went a bit downhill. I can't train as I would have anymore. It is a possibility that I could go back to it, but I'm happy to be going down a different route."

Asked if he would like to be an MP or politician in the future, he said: "Possibly, I'm not sure what it will lead to. I just want to study something that will motivate and excite me."

Tomos, like many, has become more interested in politics since Britain voted to leave the EU and Donald Trump became US president.

"I'm interested in the philosophy of politics and the idea that there needs to be large changes," he added.

"It would be good to be a part of something." 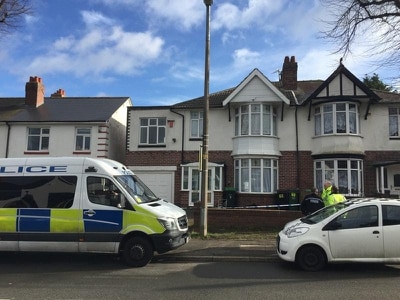