A Shropshire council went £12,000 overdrawn after salary, tax and pension payments were still deducted from an account it thought was closed.

Newport Town Council moved its money out of Barclays and said it wanted to stop banking there after its local branch closed, but members heard the shut-down did not take effect immediately.

BACS payments left the old account with a negative five-figure balance and unable to close, until it was restored to zero. Then, when town clerks tried to repay the overdraft from their new account at Lloyds, the cheque was initially rejected because their machines couldn’t read it. Mayor Peter Scott has written to both banks, on behalf of all 12 elected members, to express their disappointment at the errors.

“The BACS went through to what should have been a closed account,” she said.

“Barclays haven’t closed the current account, which they were supposed to do.

“Now we’ve had to write a cheque from Lloyds to balance the account because they can’t close it until the figure is nil.”

She explained that the way it was countersigned at Newport Town Council’s Guildhall rendered it unreadable by Lloyds’s computers.

She added that that problem was resolved through the intervention of the bank’s business manager, but said the process of transferring accounts – which started last September, the same month Barclays closed its Newport branch – had been a “complete nightmare”.

Councillor Tim Nelson said it was probably the only time in Newport Town Council’s history it had gone overdrawn.

“Barclays shouldn’t have honoured the movement of the money,” he said.

“They bank put this organisation in a position it shouldn’t have been.”

Councillor Lyn Fowler told Cllr Scott: “I think you should write a letter, on behalf of this town council, to say how disgusted we are.”

Cllr Scott said: “I’m happy to do that. To which bank?”

The same letter has been sent to both councils. The document also points out that Newport Town Council left Barclays because of the branch closure and chose Lloyds because it retains a branch in the town.

Barclays closed its branch on High Street, Newport, in September 2018, saying 75 per cent of its customers also used phone or online banking and only 157 used in-branch services.

Flood worries amid plans for new homes in Ellesmere

Plans for thousands of homes near Tong will be scrapped, says Shropshire Council chief 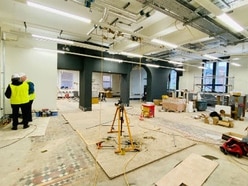 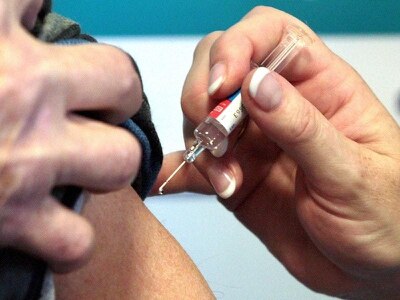 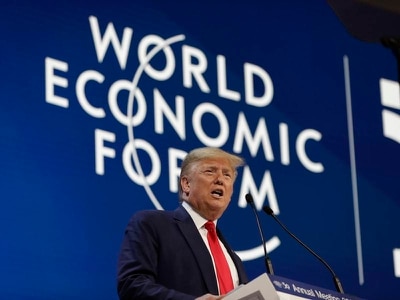