The leader of Shropshire Council has joined 30 other local authority leaders in calling on Boris Johnson to provide better funding for shire counties.

The letter says that rural areas receive £209 fewer for each resident compared to their urban counterparts.

Councillor Nutting said: "We welcome Boris Johnson’s commitment to 'levelling up' government investment in all parts of the country.

"For decades our shire counties have been left behind urban areas when it comes to council funding. Counties receive just £240 for each resident compared to £449 in urban areas, with central London receiving £601.

"A lack of funding has contributed to the perverse situation in which some residents in London pay half the council tax of those in shire counties. Counties face a deficit of £11.2 billion – nine times greater than in the capital.

Councillor Nutting said how they had expected progress on re-balancing the funding under Theresa May's government, but were concerned that efforts do not stall.

He said: "Under the stewardship of Rishi Sunak – now Chief Secretary to the Treasury – good progress was made on the fair funding review. There was hope that there would be a genuine balancing of funding. But the changing of the guard in Westminster has cast doubt over this.

"If the Prime Minister is to fulfil his pledge to level up opportunity in this country, we must have a cast-iron commitment to fair funding for our overburdened councils.

"Mr Johnson knows from his time as Mayor of London how the capital benefited from more funding, enabling him to invest in its infrastructure and in local services while also cutting council tax. It is time our shire counties were given the same opportunities." 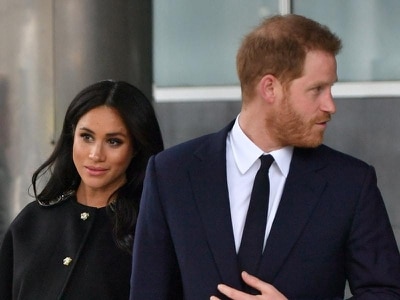 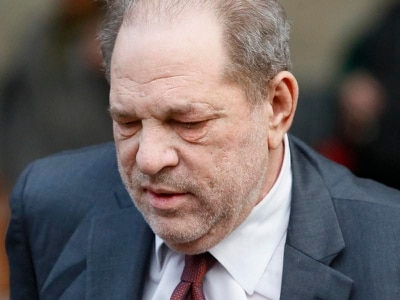