Plans to knock down a meeting hall in Shrewsbury and build seven homes in its place have been refused after being branded a “lazy” design.

Despite Shropshire Council’s planning officers recommending the plans should be granted approval, councillors criticised the design of the scheme and refused permission.

Speaking at Thursday’s meeting, Councillor Kevin Pardy said: “It is just bland and I don’t like it.

“It is a lazy, lazy development and I object to it.”

Councillor Tony Parsons hit out saying it was far too large for an area already struggling with parking problems.

“People around there are already struggling to park and are parking on other streets, the road is also very narrow,” he said.

“It is far too large for this area.”

One member of the public said the new homes would surround his and leave him “living in a fishbowl”.

Members voted unanimously to throw out the plans.

Shrewsbury Town Council had objected to the plans, saying it would be over-development of the site.

“The application has been amended since its original submission and this report relates to the most recent design and layout.

“There would be two parking spaces per house. The positioning of the existing access to the site from Betton Street would be relocated further to the south.”

In its objection, Shrewsbury Town Council said: “Members reconsidered the amended plans for this application which saw a new layout more similar to the original one submitted.

“Members still considered the proposals to be over-development of the site, which would have a detrimental effect to the public and visual amenity value of the site due to the massing of these properties.

“The amended plans did not address the other concerns previously raised by the committee, including traffic congestion, loss of trees and the loss of light and privacy to the neighbours.

“Members felt that their original objections to this planning application were therefore still valid.” 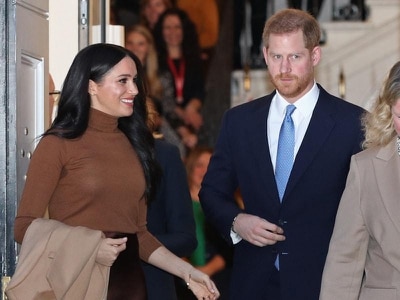