A housing company set up by Shropshire Council with a £14 million loan has fallen behind schedule within months of being launched.

Councillors voted unanimously in September to lend the money to Cornovii Developments Ltd, a company wholly owned by the council, to deliver up to 50 new housing developments across Shropshire.

They also agreed to sign over two pieces of land – at Ifton Heath in St Martin's, near Oswestry, and at Monkmoor, in Shrewsbury, – to the company as the first sites to be developed.

It was hoped building work on the first 100 homes could begin as early as spring 2020, and Councillor Rob Macey, the council's cabinet member for housing, said at the time: "It’s important that we keep the process moving."

But four months on, no money has been transferred, no planning applications have been submitted and the director appointed to lead the project has left her position.

Despite the setbacks, the council said things were still progressing with a view to work starting on site later this year.

It is hoped the venture will plug a county-wide shortfall of homes, both for sale and rent through social housing landlords, and will also bring in a new revenue stream for the council.

A Shropshire Council spokeswoman said: "Loan funding was unanimously approved by council on 19 September and the final agreement is now imminent.

"Preparation work on developing the first two sites is going well. The council will be able to confirm shortly the development timeframe and scheduling for planning permission.

"A great deal of analysis has been carried out on potential sites. A report will shortly be presented to council on development pipeline funding."

The council said it could not comment on former employees, but confirmed a new director, Harpreet Rayet, had been appointed to lead Cornovii Developments Ltd and would take up the position on January 27.

"The council hopes to make further announcements on an ambitious five-year development programme later this spring.” 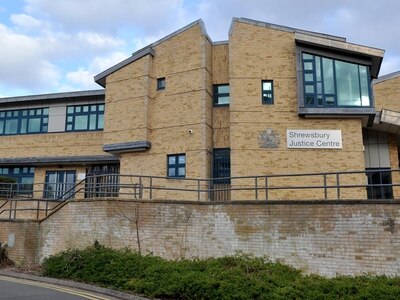 Shifnal | Last updated: Less than an hour ago 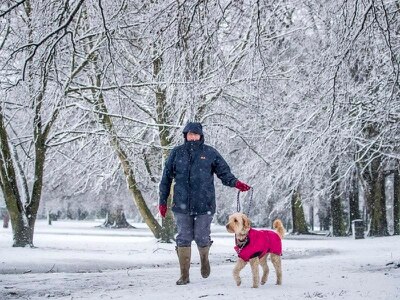