A second roundabout will be built in Oswestry to take pressure off the Mile End island, it has been revealed. 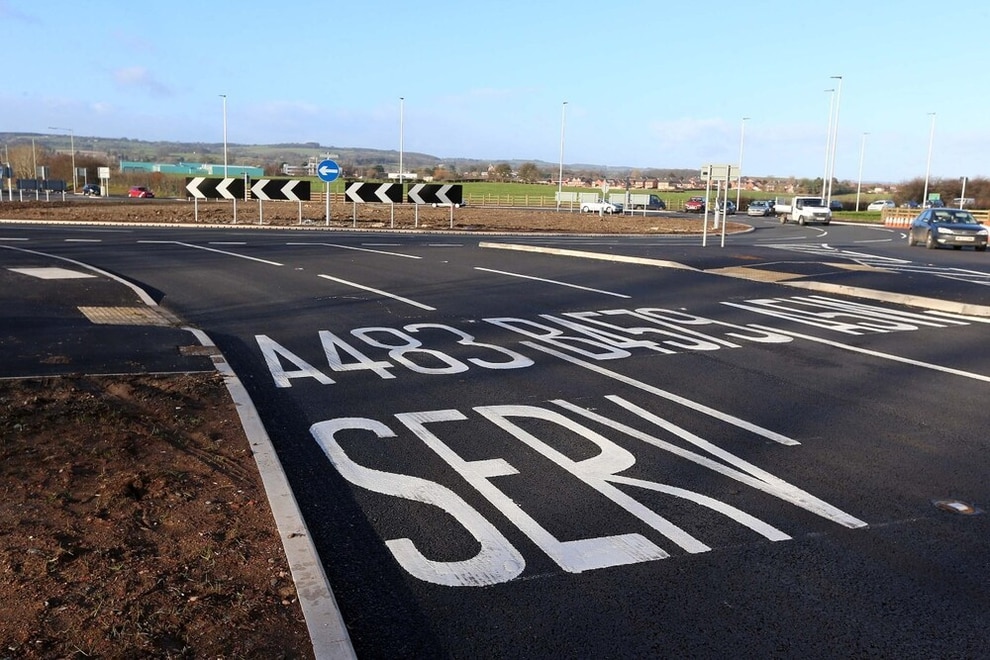 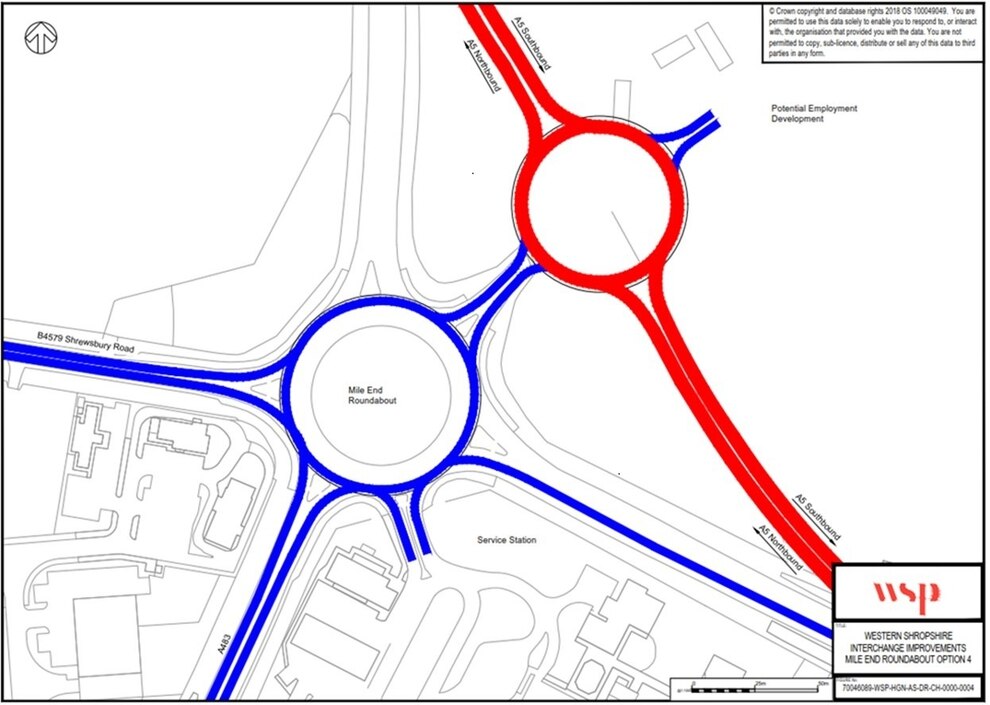 Shropshire Council has unveiled a fresh design for the roundabout which has already been re-designed twice.

Last month the Government’s Housing Infrastructure Fund awarded the authority £9.3 million to re-work it for a third time.

The plan is now to create a second, smaller roundabout on land off the A5, which is earmarked for a business park.

Traffic heading to Shrewsbury from the Wrexham direction would bypass the busy Mile End roundabout and use the new island.

Steve Charmley, Shropshire Council’s Cabinet member for economic growth, said: "The development of housing and employment land within Oswestry has been heavily constrained by the existing capacity of the road network.

“These planned improvements will improve the capacity of the road network on the A5 at Mile End, and improve the viability of planned housing developments.

“Previous improvements to the Mile End junction have addressed only existing traffic issues, and there has since been a significant increase in traffic unrelated to proposed developments, so these further improvements are needed to bring forward planned housing and employment.”

Councillor Charmley said the work must be done properly this time.

The island was rebuilt at a cost of £4 million in 2014 and the road markings had to be redrawn in 2018 after complaints that the roundabout's layout was confusing.

Near-misses are a regular occurrence on the roundabout, which is on the main link road from North Wales into Powys where the A5 meets the A483.

Steve Davenport, Shropshire Council’s Cabinet member for highways and parking, added: “We’ve been working with Homes England and Highways England to agree the proposed design of the Mile End improvements. We’ve come up with an innovative ‘dumbbell style’ solution, which opens up land opportunities and would also minimise disruption on the road network while the improvements are carried out.

"We welcome people’s comments about the design, before a planning application is prepared later this year.”

The new layout will unlock land on both sides of the Oswestry bypass for hundreds of homes and an employment park, according to the council.

It includes the improvements to Mile End roundabout, the development of the Oswestry Innovation Park, and the delivery of housing and employment land.