A spokesman said the shadow foreign secretary will be ‘back to work and back on her bike as soon as possible’.

Shadow foreign secretary Emily Thornberry has been discharged from hospital after being knocked off her bicycle as she left Parliament.

The Labour frontbencher thanked hospital staff and the ambulance crew who helped her following the accident.

Ms Thornberry was treated in hospital after colliding with a taxi as she cycled around Parliament Square at lunchtime on Friday, it is understood.

A spokesman said: “Emily has now been discharged from hospital, and is hugely grateful for the support of the ambulance crew and A&E staff who helped her following her accident.

“She will be back to work and back on her bike as soon as possible.”

What are the 15 measures designed to protect children online? 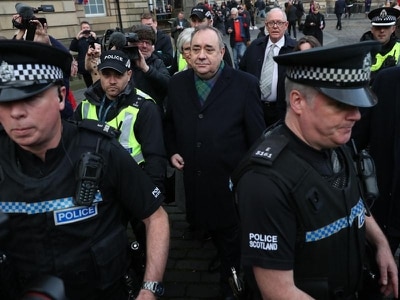