Sam Warner says there are many ways she has benefited since joining a public speaking group. 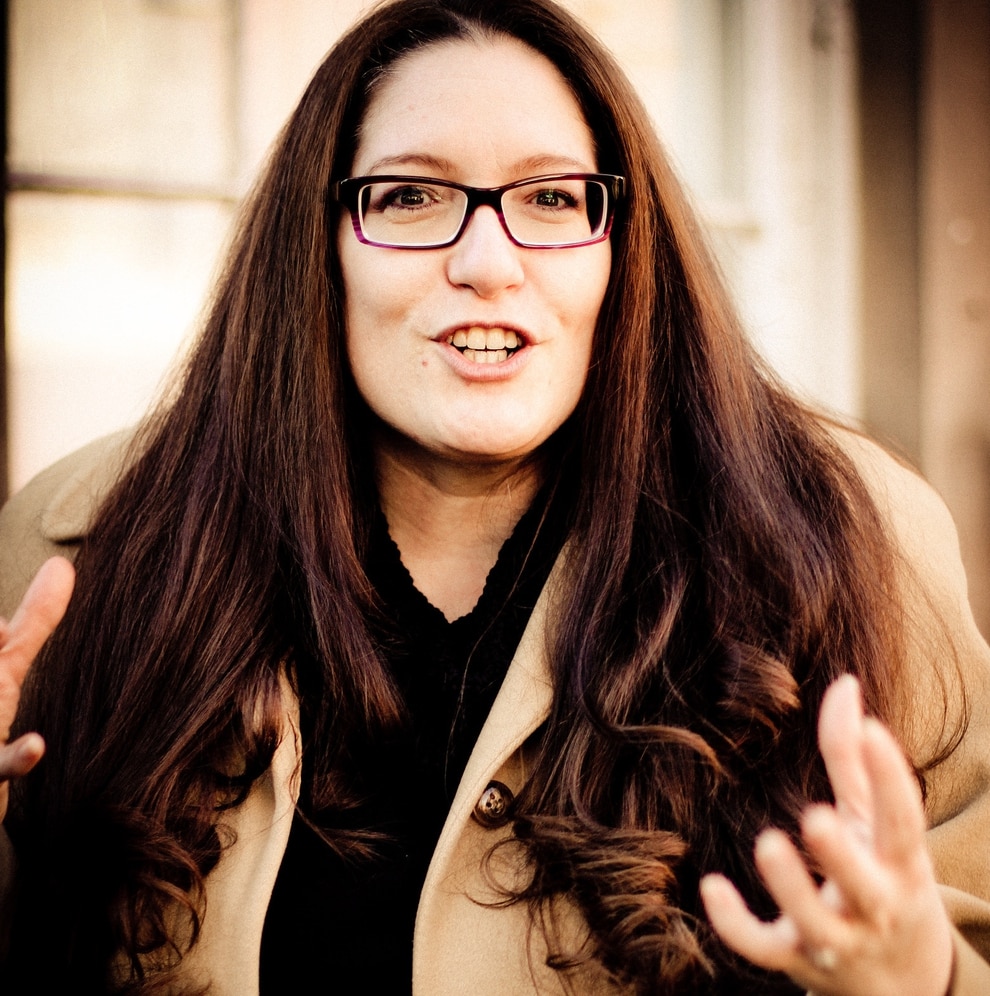 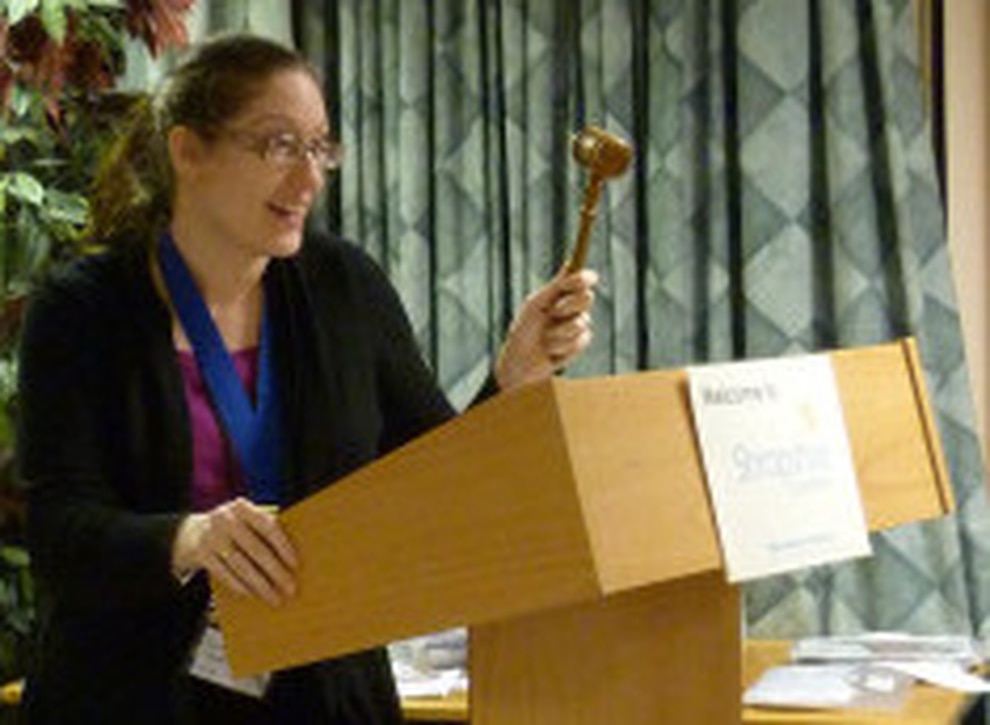 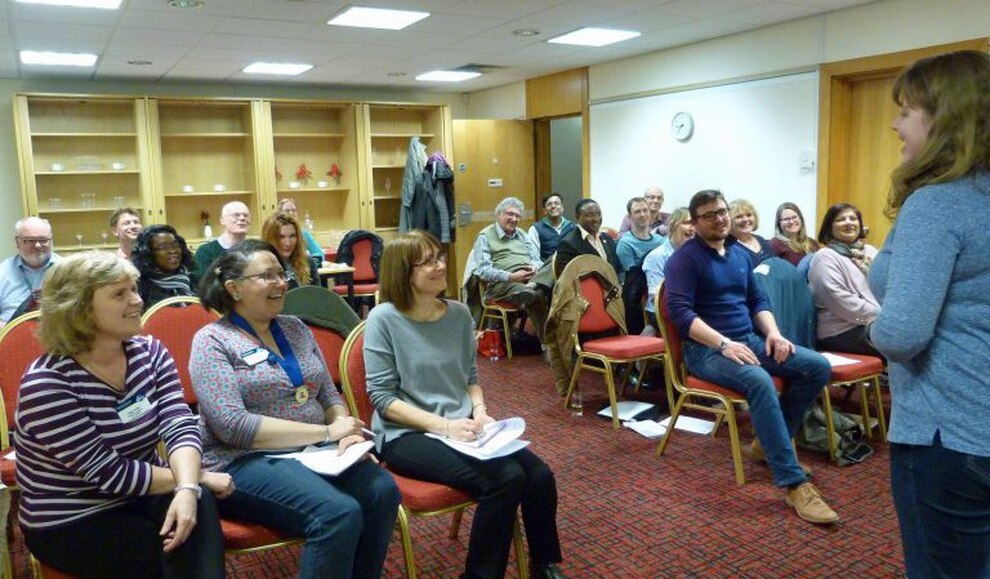 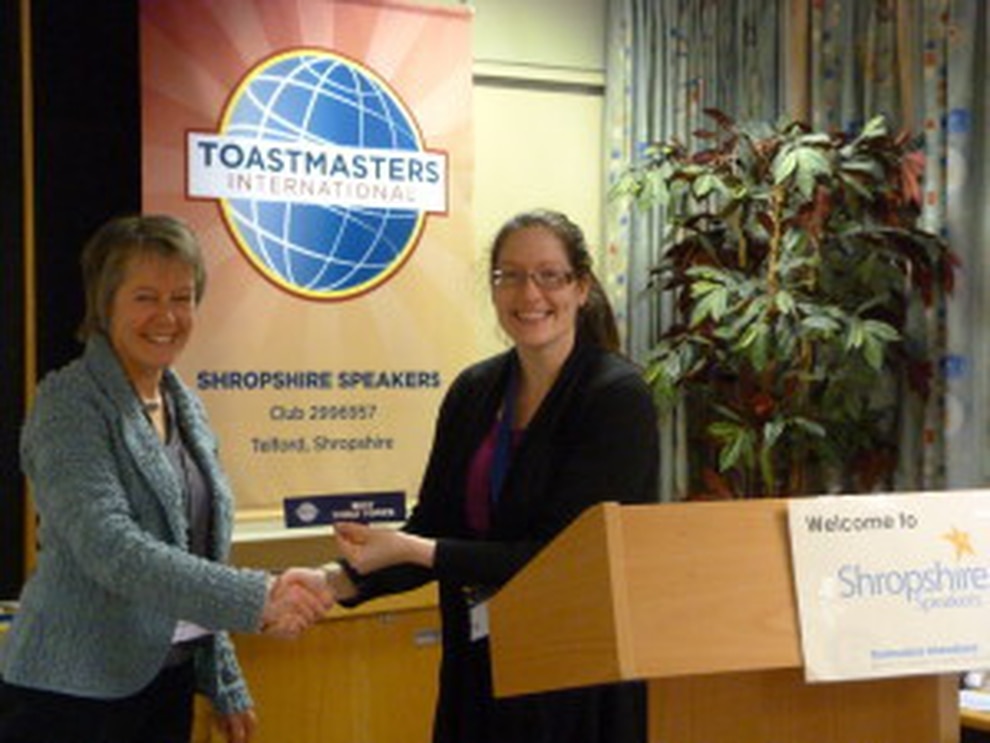 Sam receives an award for her efforts – picture by Jim Hawkins 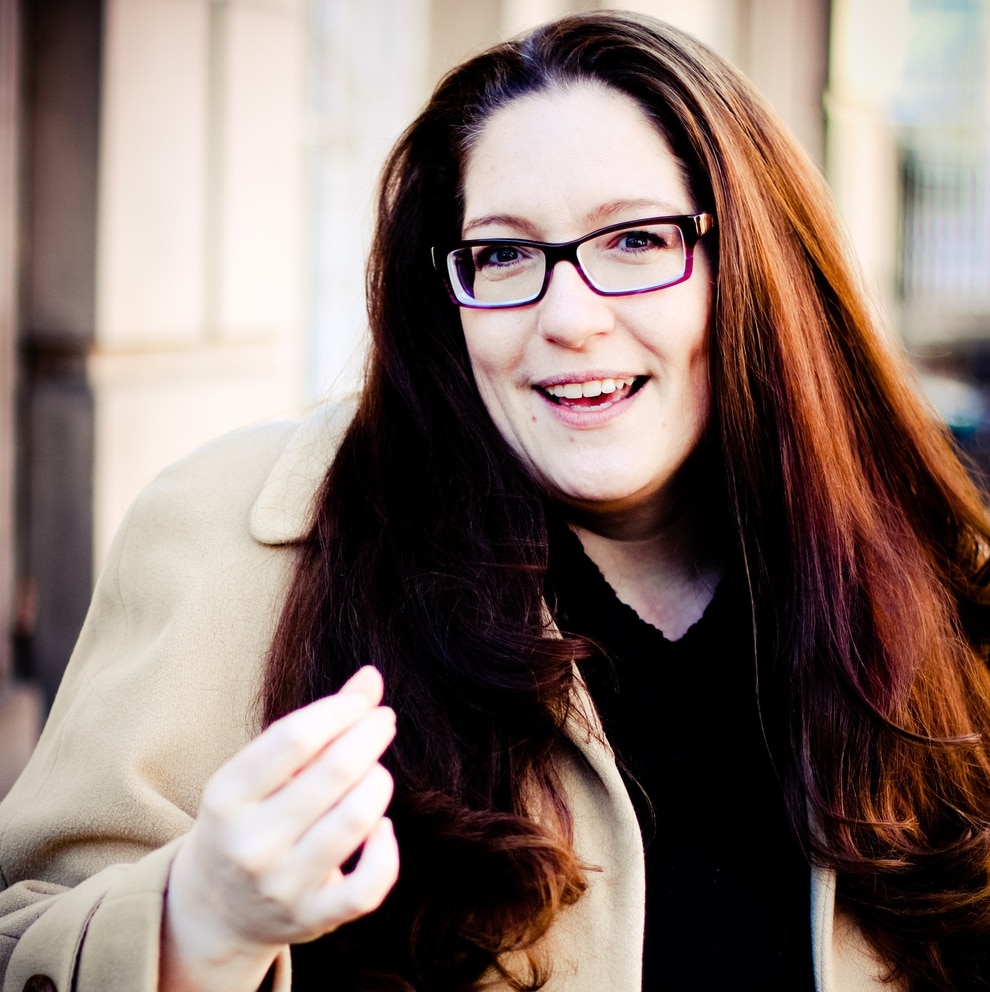 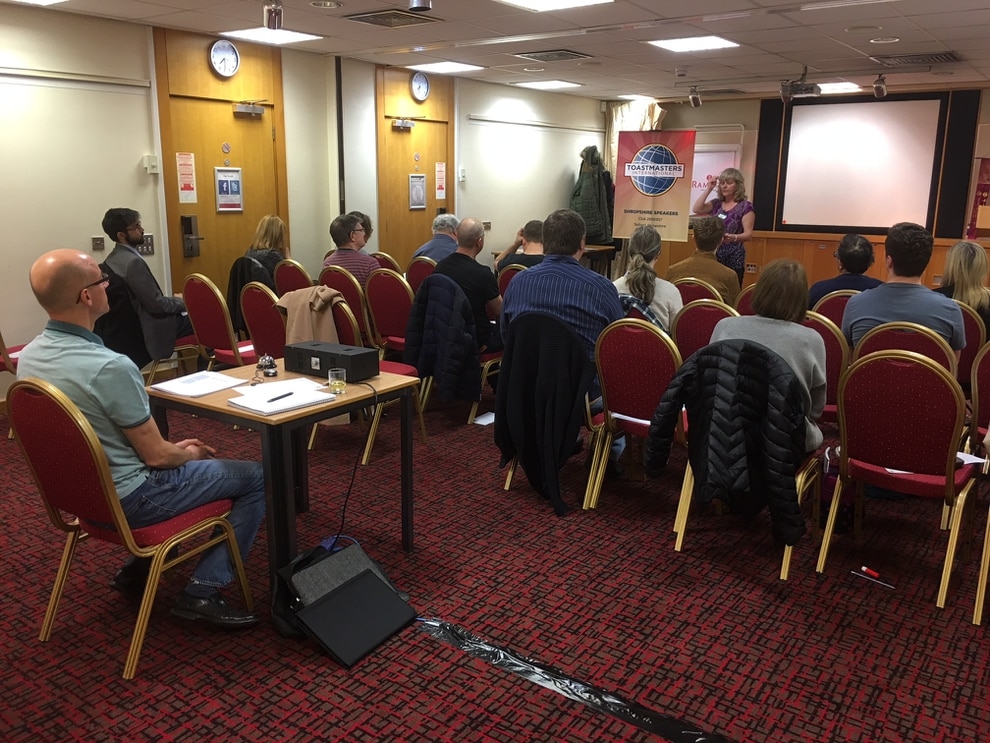 She is now more confident in talking to people, more polished and authoritative in the way she comes across. But most of all, she says she has become a better listener.

"It's a strange thing to say about joining a speaking group, but it has taught me to listen," says Sam, a founder member of Shropshire Speakers club.

"I've been diagnosed with Asperger's, and a lot of people with high-functioning Asperger's can be overpowering towards other people."

Shropshire Speakers, which meets at the Ramada Hotel in Telford, has gone from strength to strength since it was formed in 2013 as a branch of the Toastmasters International organisation, which originated in the US.

Now, after celebrating its fifth anniversary in the county, the Shropshire club has recently launched a sister club based in Ludlow.

The two clubs are among hundreds across the UK which provide training in all manner of public speaking.

Toastmasters has about 600 clubs across the UK and Ireland, while the Association of Speakers Clubs – which broke away from Toastmasters in 1972 – has about 150 clubs, mainly in the Midlands, north of England and Scotland.

There are also a number of independent clubs, such as the one in Wolverhampton which left the ASC in 2016, that follow a broadly similar syllabus.

The format for most clubs is largely the same, where senior members provide newcomers with education about how to improve their communication skills, and then give them a chance to practise pre-prepared speeches which are then evaluated. Members are also invited to try their hand at impromptu speaking, where they are given the chance to speak off the cuff for two or three minutes on a given subject.

Sam, who runs her own consultancy helping people improve their 'soft skills', identified a need for a speakers club in Shropshire after being asked to attend a meeting in Birmingham with one of her clients.

"I remember a cold February afternoon back when one of my coaching clients asked me to support her when attending a speaking club in Birmingham, this was my first taste of a Toastmasters meeting,” she says.

“I remember enjoying the evening and the structure of the meeting: three speeches, three evaluations, a round of impromptu speaking and some further evaluations of the actual meeting, plus lots of support and encouragement – it was a very simple, but effective format. I was hooked.”

Three years of hard work followed, delivering leaflets, getting the club started, and then finally accredited by Toastmasters.

Sam says people join the club for all manner of motives, be it to further their career, for a specific task such as having to speak at a wedding, or just as a hobby or social activity. But they invariably have one thing in common – a desire to become more accomplished and confident when speaking in front of others.

"We have a member who had to give a best man's speech, and on the day everybody was bowled over by how good it was," says Sam, who lives in Madeley, Telford, with her husband David.

"A lot of small business owners are in our club, they go to network meetings and sometimes they are offered 10 minutes to give a presentation," she adds.

"We have got a couple of people from corporate backgrounds, and being a member of the club has helped them get their message across, maybe in terms of getting a promotion where you have stand in front of people and give a presentation."

But for Sam, the club has given her something even more special – friendship.

"I have made so many friends," she says. "I didn't have many friends before I went to Toastmasters, but now I'm more confident and I'm a better listener, it's made a huge change to my personal life. I'm a better person now.

"Having Asperger's is a bit like when you had a few days off sick when you were at school, and you come back and feel you have missed something.

"I now know how to react in any situation, I'm more sociable."

She says one of the things she enjoys about being part of Toastmasters is the opportunities it gives to people to participate at whatever level they wish.

"People can take part in competitions, they can compete against other Toastmasters clubs, or they can take on roles in the organisation which would otherwise not be open to me in my career," she says. 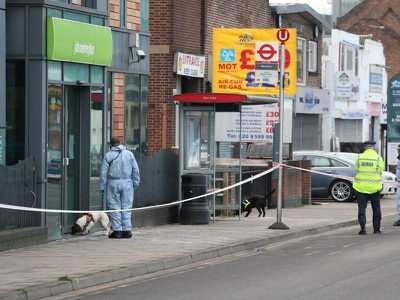 Man, 29, charged with GBH after three die in street fight