Peter Rhodes on the Brexit news you didn't see, beef off the menu and some colourful news horrifying the French

FIRST Christmas-tree sighting of 2019 is claimed by a reader who noticed a 12-inch specimen at a restaurant near Dudley, festooned with baubles and inviting customers to book early for Xmas. I don't know why we bother taking them down.

WE Brits have known for years that cochineal, the red colouring used in some foods, comes from crushed bugs. But the French, apparently, have been in blissful ignorance until recently when the awful truth was revealed to them by a consumer-rights group. The Daily Telegraph reports French folk being "visibly shocked." Zut alors, how could the exquisitely-mannered French have been lured into this disgusting Anglo-Saxon practice? Shall we tell them how we make the holes in doughnuts?

I ADMIT I punched the air with joy at the news that planning permission had been refused for a motocross course near Shrewsbury. Some years ago, a similar course was opened a few miles from our house. The nyah-nyah-nyah of high-revving bike engines was like toothache of the ears for endless hours on once-peaceful weekends. Thankfully, it was closed down.

HAVING said that, I genuinely look forward to a time when motocross riders can hurl up and down hills to their hearts' content, hone their skills and win their trophies - on electric motorcyles. The technology currently transforming cars is also producing a new and potent range of two-wheel electric vehicles. They are fast. They accelerate like a rocket. They are almost silent. At long last, bikers will be able to live in peace with their neighbours. Unless, of course, making a ludicrous amount of noise is part of the fun of biking. Harley-Davidson could probably build a silent bike, but would anybody buy it?

WHILE all eyes and ears were focused on Jeremy Corbyn's offer to become a caretaker prime minister and scupper a no-deal Brexit, two other news items got rather less coverage. Firstly, the Labour MP Steven Kinnock said dozens of his colleagues are now ready to support the withdrawal agreement proposed by Theresa May and repeatedly rejected by the Commons. Secondly, the Unite leader Len McCluskey said it looked impossible to stop no deal and, as there was no path to a second referendum, Labour must support a "pragmatic" Brexit deal. These strike me as two rather important developments and I am truly puzzled that they haven't had more coverage. There's fake news and there's no news.

WE probably eat too much meat and I can't work up much outrage at the news that Goldsmiths University in London is taking beef off the menu. But it might be worth doing a survey of sales at the burger joints closest to the college. It's easy to play the good-vegan act in a uni refectory if you know a steaming half-pounder with cheese and fries is just down the road. After you with the mustard, professor. 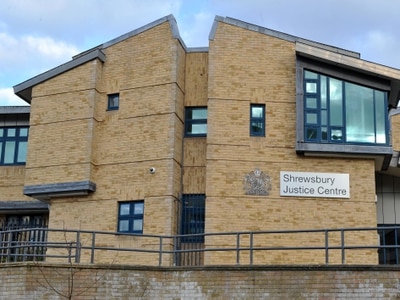 Ludlow | Last updated: Less than an hour ago 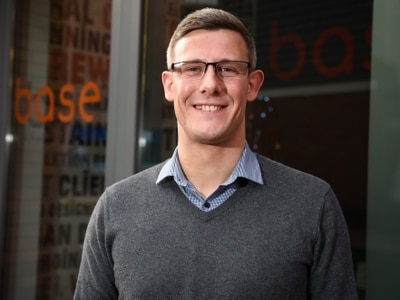 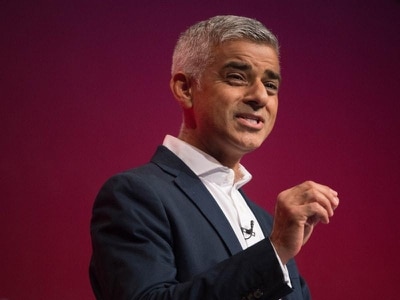 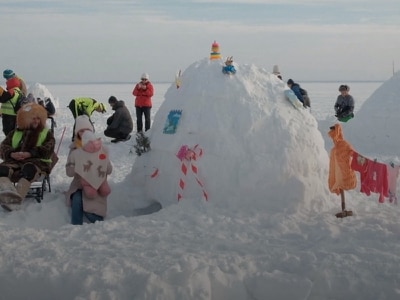 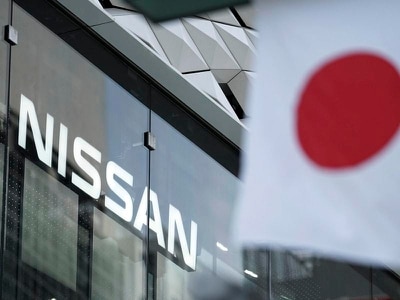