Such false claims about keeping the peace in Europe

Dr. Graham Tate peddles the false information that the EU has kept the peace in Europe since the Second World War. This is not true.

It is NATO that has kept the peace in Europe since the Second World War. It precedes the EU and has more members – including the US. One of its defining points is that if any member is attacked all other members must go to its aid. Thus any country starting a war in Europe would find it would have to fight the rest of Western Europe. This has kept the peace even in the face of East European aggression.

In reality, the EU has caused a war rather than stopped wars. It was the courting of Ukraine by the EU which caused pro-Russian forces to attack Ukraine, with much loss of life, and gave Russia the excuse to seize the Crimea.

Nor is it true that leaving the EU would cause problems with documents. A green card (one needs vehicle insurance valid in Europe now) and an international driving licence are both cheap and easy to obtain. A passport is needed now and health insurance is wise to have now as most EU countries do not have our level of health care. Before the EU many Britons lived and worked in Europe. I was offered a job in France in the early 1960s with no problems (except the cost of living there).

He calls the EU an overwhelming success story economically – I doubt if Greece, Italy and Spain would agree. The EU policy of open borders has allowed in so many people without control our infrastructure is at breaking point. Criminals come here because we are a “soft touch” and cross border police co-operation does not seem to deter them. The lack of barriers at borders is allowing in counterfeit and sub-standard goods, illegal drugs in enormous quantities and people from the far side of the world. Oh! And does he really think the EU can be changed from within? Well, have another thought!

I cannot understand why anyone would want to be part of the EU. I would even go so far as to say it has evil connotations – is it just chance there is a statue outside the EU HQ in Brussels of a woman riding a bull? 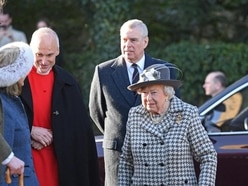 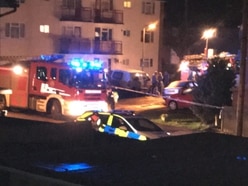 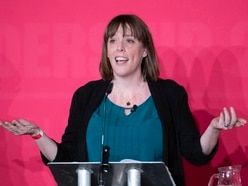 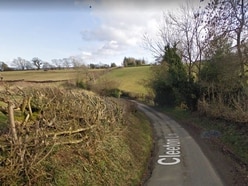 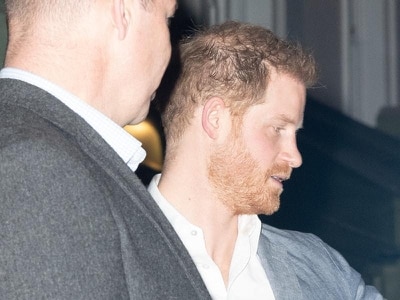 Newspapers scramble to update Harry story after speech on his future 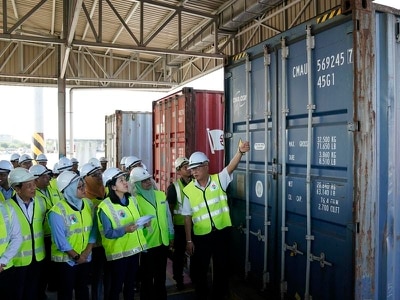