Adam Walker: Telford are ready for the next level

Everything is in place for AFC Telford United to achieve their top-seven expectations this season, according to midfielder Adam Walker.

Seasoned non-league star Walker, 29, received a timely reminder about the quality of facilities at disposal to Gavin Cowan’s men yesterday.

The former Brackley man said: “Training is to a high standard. Everything is there for us to be the level above.

“I was at a meeting in Nuneaton where we used to train and I sent a photo to Theo (Streete) to show him the difference and said how lucky we are.

“We trained on a pitch with one goal in the Conference Premier and we did well there for three years. It just shows how good the facilities are we have.

“Everything in there is in place for us to push on it’s just about performing.”

Walker has been a consistent performer for the Bucks this season, playing in 28 of Telford’s 30 league games.

Former Coventry youngster Walker is not far from 400 career league appearances and admits he is hardened to the rough and tumble of packed campaigns.

The Bucks have lost just once in four, at Altrincham, and seven points in that mini spell have sent Cowan’s ranks into 13th, four points from breaking into the league’s top half.

Tomorrow’s visitors have been unable to string a run of positive results together this season and, fourth-bottom in 19th, will still have fears of the drop with Blyth Spartans just six points adrift.

But Mark Bradshaw’s men have shown they are capable of picking up impressive results this term after thrashing Farsley Celtic 4-0 last month and an eye-catching 1-0 win at high-flying Chester at the end of December.

The Bucks have already been stung by the Nash this season as a slip by new keeper Matt Yates allowed the hosts to seal a dramatic late 2-1 comeback winner in November.

Walker added: “There’s a lot of ability and a good balance of youth and experience in the squad, it’s a good group. We have to have the mentality we can get into the play-offs, if not we’re in the wrong sport.” 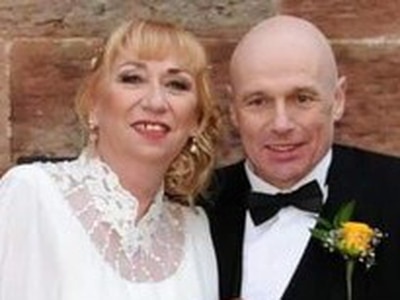