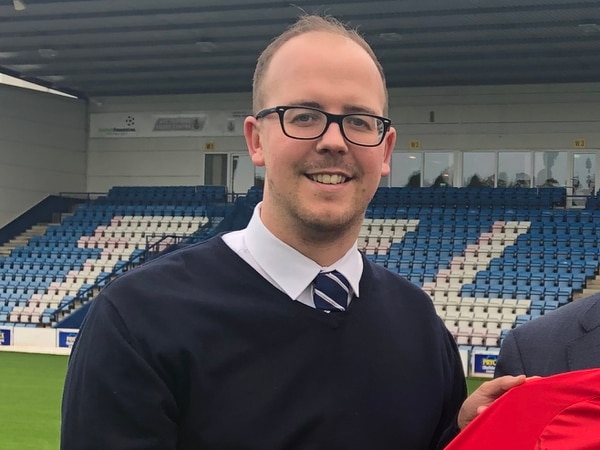 AFC Telford United are in talks with the Football Association for funding to replace ‘collapsed’ drains underneath the troubled New Bucks Head pitch. 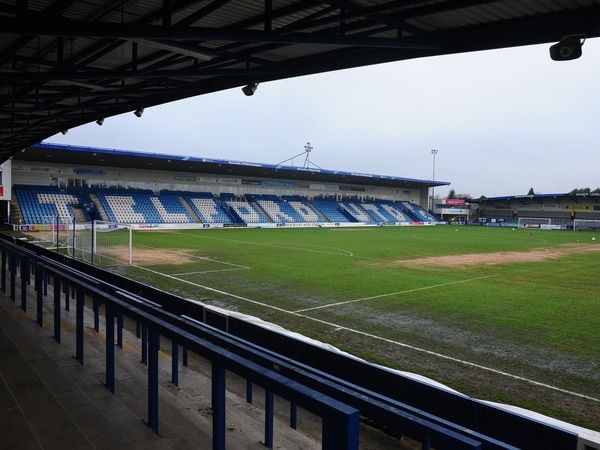 AFC Telford United's clash with Curzon Ashton has been postponed to a waterlogged pitch. 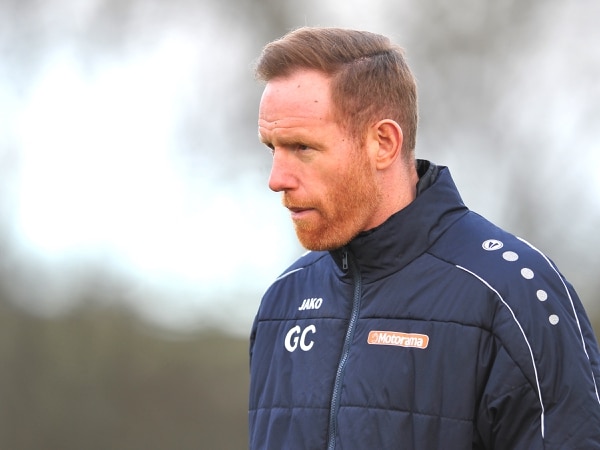 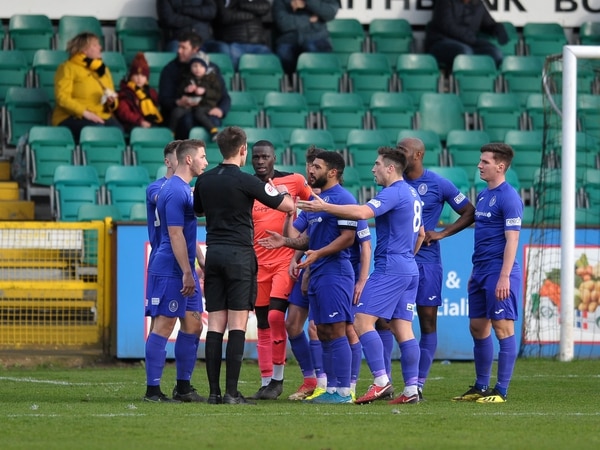 On the day of a big heavyweight contest, the boxing metaphors weren’t misplaced on what was likely to be the Bucks last-ever visit to Boston’s York Street home. Gavin Cowan’s team had to battle the strong winds buffeting the flat Lincolnshire landscape, as well as the third-placed hosts, but were comfortably matching them and ahead on the scorecards of most impartial observers. However, they were winded by a low blow in the form of a disputed penalty call that was to settle the contest and led to the dismissal after the final whistle of defender Arlen Birch.

Do you want to be always up to date? Subscribe to our daily newsletter!