A schoolgirls' football team from rural Shropshire has made the national finals.

An under 14 team from Worthen Juniors Football Club will be pulling on their boots to play off for the title of best in the country in Shropshire FA's annual futsal tournament.

Daz Davies, speaking on behalf of the team said: "They Worthen Juniors entered two teams from their 11-a-side Saturday team into Shropshire FA's tournament at TCAT in Telford back in the spring.

"One of the teams won their respective group to go through to the Shropshire final where they played Shrewsbury Juniors Girls, winning 9-3 – and thus progressing to the regional finals representing the Shropshire winners section of the under 14s futsal girls.

"The regional finals took place in Birmingham at the Play Football Indoor Arena on June 17.

"On the day it was a league format with four teams playing 12 minute one way futsal Games against each other once, with a points and goal difference system deciding the winners of the league.

"Worthen Girls first game was a narrow 1-0 win with Molly Lenc scoring the only goal.

"In the second game a 2-0 win came courtesy of goals from Molly Lenc and Isla Davidson and the third game ended in a 0-0 draw only the width of a post the difference between drawing and having an 100 percent record.

"Worthen Girls finished top of the league on seven points and thus progressing through to the national finals at the same venue in Birmingham on Sunday," he said.

Senior reporter for the Shropshire Star 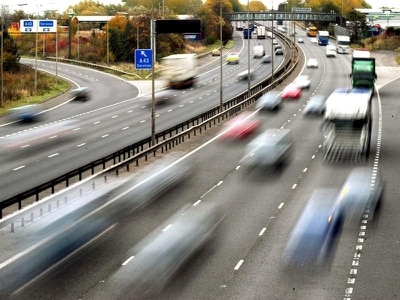 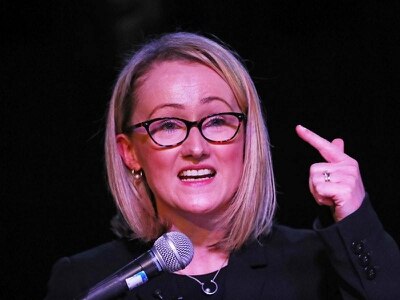 Railcard for veterans to be launched on Armistice Day