Three tennis teams from one Shropshire school have taken a step closer to the national finals of a prestigious competition. 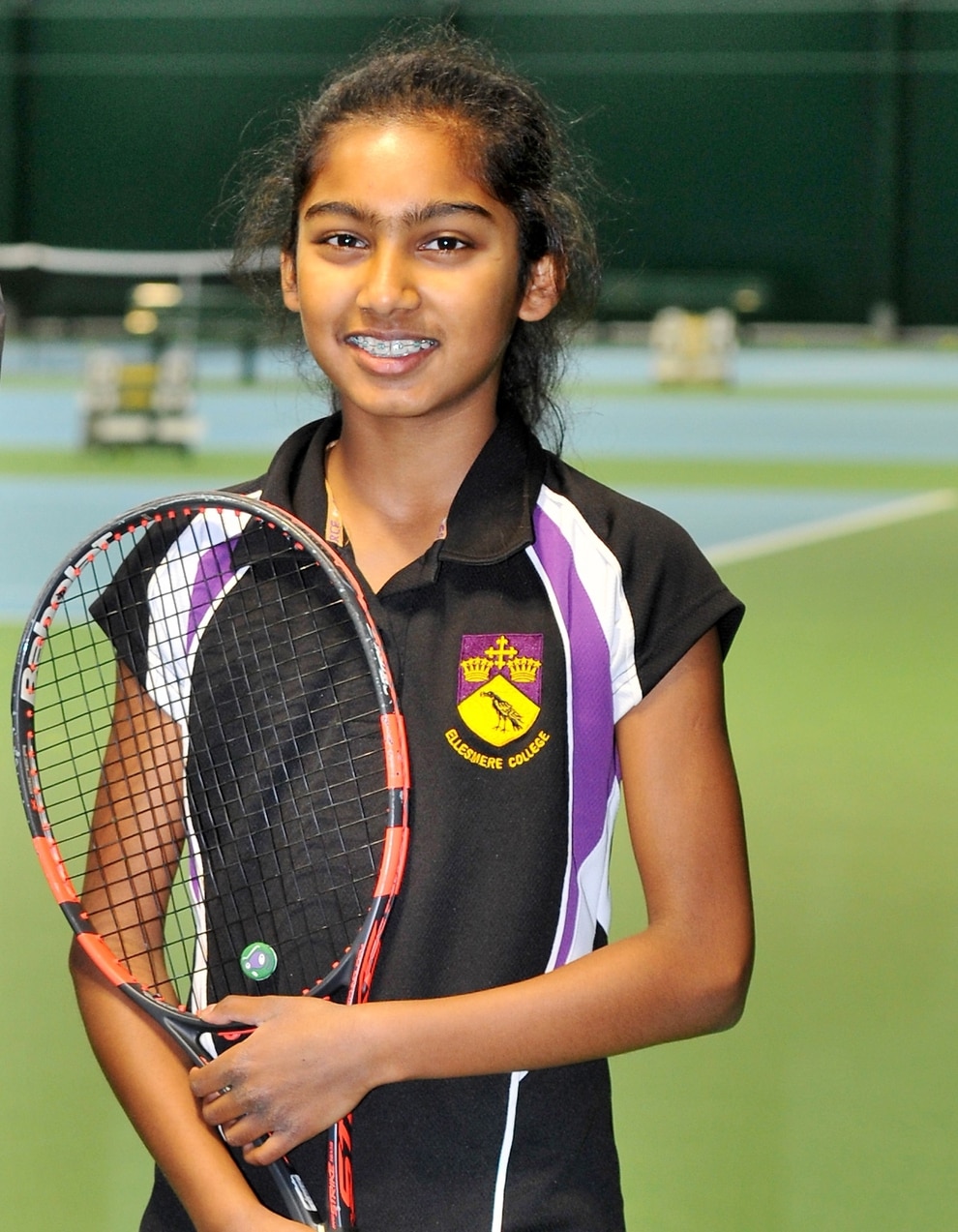 The boys, girls and mixed teams at Ellesmere College have all made it through the county and regional events of the Lawn Tennis Association (LTA) National Senior Students Competition and will compete in the regional finals.

It comes just a month after the year seven and eight girls reached their highest ever place in the national finals when they were named the third best team in the country after a competition at Bolton Arena.

Stephen Welti, senior performance coach and director of tennis at the College Tennis Academy, said he was very proud of the achievements. He said: “This is the priority schools tennis competition for secondary schools in Great Britain and we are delighted to have achieved our best results yet for the girls in December and to have three teams reach the regional finals is a huge achievement.

“Games come thick and fast with localised leagues which help us progress on to the final stages.

“Organised by the LTA, the competitions are tough and players need to be on their top game each time they perform.

“These individuals put in a lot of practice and did just that – they have achieved some great results both in their singles and doubles matches working as a team, I am very proud of them all.”

The players who will compete in a knockout competition for a place in the national finals are Dorian Puzovic, Tillman Bergmeyer, Emilis Jukna, Konstantin Weissflecker, Archie Dubbins, Jana Neigel, Hetti Czech, Teresa Teschendorf and Maria Barysaite.

The year seven and eight girls team who are among the best in the UK are Aditi Chezhian, Lili Harvey Hemming, Ellie Edwards and Millie Fradley.

All the players are members of the tennis academy at the school.

It means each week they have the opportunity to attend six hours of squad training, two strength and conditioning sessions, plus as many hours of individual coaching and match practice that can be scheduled around their academic timetable.

Bylet A opt not to be promoted